Why we shouldn’t fear calling out Israel 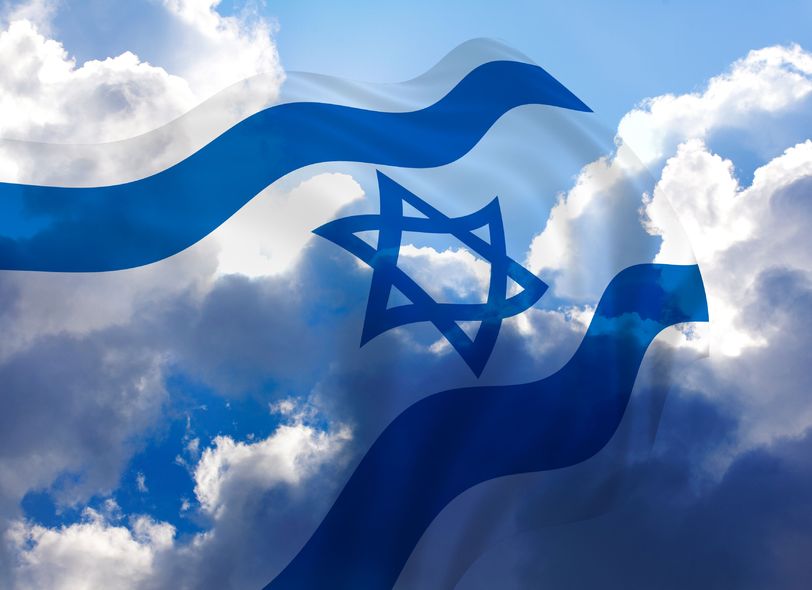 There is a very real danger, in the fallout from Red Ken’s self-destruct antics of recent days,  to become fearful of calling out independent states, such as Israel, in fear of being labelled ‘anti-Semitic’.

I am proud to state that I have no idea whether Livingstone’s ‘recollections’ from Mein Kampf are in any way accurate, as such a tome represents the very essence of evil and sickening depravity, and it holds as much appeal as slicing my own ears off with cheese wire.

Anti-Semitism (as with all forms of bigotry) should be wiped off the face of this earth, yet, as a progressive, cultured and informed race, we should be able to differentiate easily between criticisms of a nation state and racism.

I can intone unequivocally that I have huge concerns and issues with aspects of Israel’s domestic policy and I shall condemn certain acts openly.  This is not anti-Semitic, as the religious persuasion of the political mandarins is not the target of such criticism, rather it is their actions.

We are all too aware of second, or third-hand stories of when authorities have been reluctant to intervene, for fear of being labelled as racist, and this fear is palpable.

I am certainly not purporting a racist ideology in my criticisms of the ANC and Zuma in South Africa.  I do not hate the Scots, if I despise the isolationist rhetoric of Sturgeon. By the same token, I do not despise the followers of Trumpism.  Actually that is not quite true, because I despise every molecule of Trumpism and detest the very being of his blind, bigoted disciples.

If you take umbrage with the acts of a nation, then you should say so without fear.  Decry a race of people, or a religion, then you should have the full weight of the law cast down upon you.  There is a HUGE difference and we shall do well to recognise it.

Go forward and criticise.  Call governments to account.  You do not hate England, if you despise its rulers, and flying the flag of St George does not make you racist.  Above all, be thankful that you are able to criticise governments and politicians publicly and without fear, as our freedoms are prescient, due to a collective ethos of tolerance, understanding and integration. Above all, our nation has paid the ultimate price to uphold it (unfortunately, we continue to do so).