HomeThought for the dayThe corporate amnesia of the NHS, and the ambulance-chasing Unions

The corporate amnesia of the NHS, and the ambulance-chasing Unions 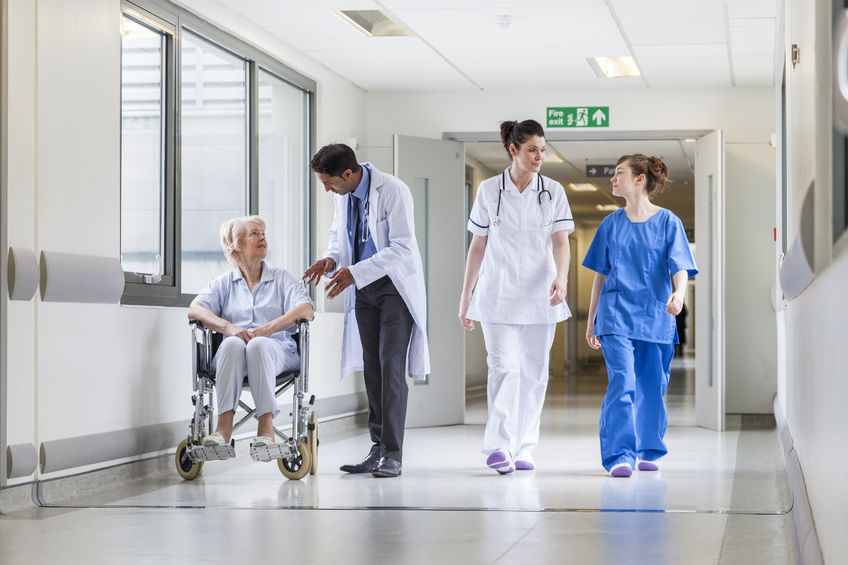 Having worked as a hospital porter many years ago – prior to embarking on my higher education journey – I am staggered at the apparent amnesia of NHS employees.

I can categorically state that (other than writing) being a hospital porter was the most enjoyable and rewarding job I have ever held.  The importance of facilitating a touch of human kindness upon our charges was instilled upon us all – whether we were dealing with ambulant walkers or the families of the deceased.  Medical staff were rushed off their feet, and as such it often fell to the army of dedicated porters to interact, engage, encourage, and calm.

I genuinely LOVED it.

During my short career, ‘management’ were taking steps to enforce changes on our working conditions and pensions.  As a still impressionable young man – and despite my temporary engagement – I was appalled at the plans and naturally looked to Unison (as it was called then) for assistance.

This was to be the start of my downward-spiralling regard for the Trades Unions.  Would we strike?  Would we chain ourselves to railings?  Would we hell!  No, we would instil abject fear into the heart of the Chief Executive by holding a silent, candle-lit vigil as he walked back to his offices after lunch.  Really.

Frantic and steadfast rebuttals forced the hapless, uninterested Stewards to concede to a demonstration march from the hospital to the city centre…on a Saturday.  You will NOT be surprised to hear that there were more coppers than protesters that day.

Calls on our medical comrades for acts of solidarity fell on deaf ears; and rightly so – putting the lives of patients at risk would NOT have been comparable to the threat we were under.  I have no idea of the end result, as I left long before the conclusion; but I do recall that a similar plight inflicted on the Ambulance Drivers (yes they were called that then!) and Paramedics was met with whole-hearted support from the same Union.  The local news was plastered with the interviews with the same Stewards; rebuking the heartless management for such ill-thought and unfair impositions.  I guess Ambulances are more newsworthy than ancillary staff?

Some years later the nurses were facing similar battles.  I know not of their exact complaints, but do remember that in the early 1990s, the doctors’ union was asked to join any proposed industrial action in a similar act of solidarity.  Again rightly so, their union refused – citing the unpalatable risk this would expose patients to.

So what has changed in the ensuing 25 years?  How has the risk exposure to patients altered by the industrial action suggested by porters and subsequently the nurses?  The cynic in me may well suggest that the risk to patients remains the same.  There is one part of the equation that differs, however…