Do we trust the NHS? 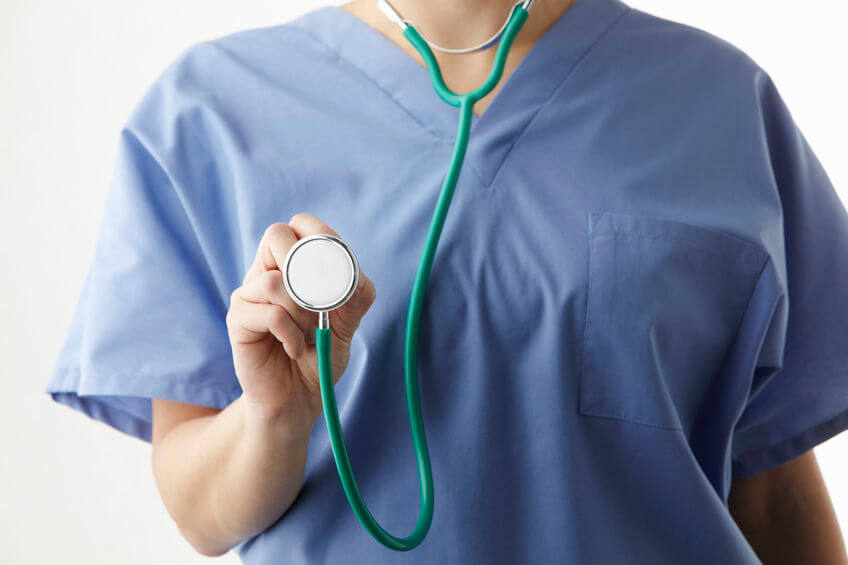 In being asked a question about the rights and wrongs of the current NHS strike action, Iain Robertson remains quite sanguine in his response.

Having worked within the NHS and having observed its unwitting development over the past 40+ years, I feel qualified enough to state that the ‘rot’ set-in at least five governmental generations ago and that, unless a sea-change occurs, within its top-heavy architecture, the barrel will continue to turn a nasty shade of fetid brown mulch.

The problems that the young medical staffs are enduring have been foisted upon them by a succession of wrongful management decisions. However, following a call to action that involves placing at risk the friends and relatives of people that we all know, is a guaranteed recipe to turn the nation against such action and against them. It is one of the pitfalls of being employed by a public service.

It is not entirely the young doctors’, or nurses’, faults, even though they should be adult about making their choices. If you work for an organisation that is plainly badly managed, the ill effects will filter down through the system, from the top. The government is the supreme commander in the NHS’s case, followed by inadequate and ill-directed management in the structure beneath.

Were the NHS properly managed and funded accordingly, none of today’s issues would arise and we, as potential patients of the system, would all be much happier. However, various managers (or persons purporting to be) have attempted to run the NHS like a business. In fact, it is almost the only direction in which a capitalistic government can operate, regardless of political hue. However, the NHS is not a business. It is a public service, funded by taxation. It belongs to the nation and the taxpayer, in case we elect to ignore the legacy.

The conventions of business management need to be chucked out of the nearest open window. The NHS does not and should never be operated for the sake of profitability. To believe in this principle is where the cardinal error lies. Yet, engaging the services of commercially-biased managers is a sure-fire means to inverting all of the principles of social medicine, from the well-regarded stance they once used to assume.

Part of the ‘rot’ lies in a distinct lack of order. To be a nurse, or even a doctor, demands a large dose of social responsibility and awareness. As with being a policeman, or a teacher, or a church minister, or other publicly recognised profession, the concept of serving one’s occupational duty, to which the draw has been inexorable, with obsession, has been lost, perhaps even squandered. Just consider the introduction of contract cleaning staff, ostensibly to allow nursing staff to work more efficiently with patients.

It is more than slightly coincidental that MRSA and other awkward to define conditions are linked with a ‘couldn’t care less’ attitude adopted by immigrant cleaners (because they are the only ones prepared to do such work, for paltry wages). They do not adopt the clinical approach of the trained nurse, in carrying out such under-bed and ward cleaning duties (why would they?), largely because training is seldom intrinsic to their easily dispensed with roles. The managers of those contract organisations, of which the NHS employs several, are little better than the gang-masters, who control Latvian illegal immigrants in the potato fields of Lincolnshire.

While not intending to veer into the Brexit immigrant situation, allowing the NHS to cater free-of-charge to increased numbers of ‘holidaymakers’ to our sceptred isles, has surely not helped the innumerable pressures under which our social medicine system is weighed. After all, it was established to serve our nation’s needs, not those of people prepared to take advantage of it from afar.

To be the best, demands having access to the latest equipment, the latest drugs, the latest services. Yet, having to pay £1,200 for an end-to-end anastomosis, one-use, internal stapling-gun, which cost a mere £30 to manufacture, while aiding post-operative patient recovery, reducing infection risks and providing a speedy solution to bowel surgery in one fell swoop, might not be the answer, when that supplier is earning an immense amount of profit from each instrument. The same thing applies to drugs, many of which are discovered by accident and not following years of intense and costly research.

Notice that it is the many suppliers to the NHS that tend to make inordinate amounts of money from their relationships, which satisfies their shareholders invariably but not always the NHS’s budgetary requirements. Perhaps an attitude of providing help by lowering unit prices is what should be expected, which demands a very judicious purchasing strategy instead and being ‘held to ransom’ by the eminently wealthy overlords is something that should be publicised more openly, to shame them into co-operation.

Commerce is the aspect at which blame should be levelled for the NHS’s woes and not its medical staffs. If stuff cost less, the funding would go further. Many of the negative issues would cease to rear their ugly heads. By the same token, waste should not be tolerated, regardless of Health & Safety, Insurance and other administrative processes, and it should be managed better by the people on the front-line, the doctors, the nurses and other medically qualified staff.

If an individual has followed his, or her heart, to work within a social environment, like the NHS, it is that which should control their actions. Of course, it is not a commercial concern, although some aspects of commercial responsibility do need to be exercised. Yet, what about leaving these people to do their jobs? Stop micro-managing their every moves. Pay them sensible sums of money for dirty work that many of them seldom question, or for putting in heaps of extra hours, because their dedication to a sense of duty, the vocation, is pre-eminent.

Were vocation to be re-established in all areas of the NHS, we would all be better off for it and vocation seldom needs anything greater than support, in both word and spirit. So, should we place our trust in the NHS? Yes. Of course we should. However, we need to be wary. Rumours still abound of a sell-off and it is inevitable that mistrust will take over.