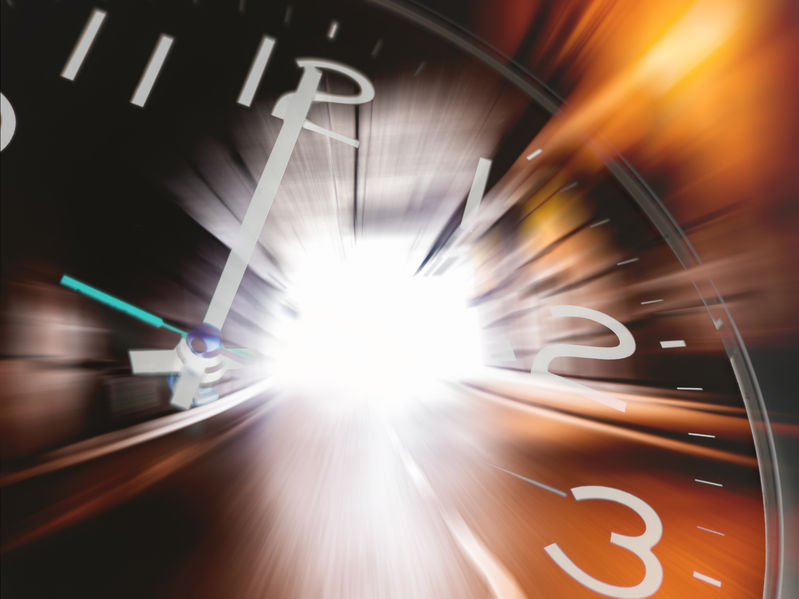 After sobering up from a double promotion party, I appear to somehow have travelled back in time.  I turn on the news to find a female Tory prime minister, a scruffy old leader of the opposition, England failing in a major football tournament, and kids all playing Pokemon.  I knew Amsterdam wasn’t the smartest choice for my son’s stag weekend!

So, half expecting Philip Glenister telling me to “fire up the Quattro” I try and find out just what has happened since the moment the referee blew the final whistle of the Brighton game.

So far, what I can establish is that we left the country in charge of the kids, and took it for granted it would be OK on our return – and yet we find it all broken.  The ‘Dad of the country’; David Cameron, refuses to try and fix it, leaves, and tells the trouble-makers Boris and Michael to sort the mess out.

They promised everything would be fine and that they would even ‘make it better than it was than before’.  Boris and Michael turn to the boy who lead them astray and ask for his help in sorting the whole mess out.  Nigel smirks and says his work is done – and runs off into the distance.  Boris and Michael know they can’t keep the promises they made, look at each other, and they run away too.

Up steps a right wing female candidate who is catapulted to ‘head of the clean-up operation’ and starts work on ‘sorting this mess out’ – whilst all the time, the ‘opposition’ fight and argue amongst themselves as to just who is best to lead them into the next defeat.

Our female leader will stand almost unopposed; in an election as one sided as the 1982 Falklands-fuelled walk-over; and will no doubt lead us for another 5 years.

England qualified for a summer tournament; drew a couple, won one, lost one, and then came home. If the absence of a ‘hand of God’ moment, a winking Ronaldo, or the heartache of going out to the Germans on penalties… we blame the manager… So he ‘does a Boris’ and runs home – slamming the door behind him.

Amazingly, everyone in the world still appears to be playing Pokemon; yet this time not with cards, but on their ‘phones.  Children (and many adults who should know better) are walking round the streets hoping to capture the elusive zoobat.  “It’s great exercise” they lie, to the sounds of grown up admonishment… “go and play outside on your Grifters and Choppers – like all the normal kids”.

Maybe we didn’t get promoted, maybe this is all just a dream, maybe I’ll wake up and we’ll be at home to Rotherham; David Cameron will still be fleecing the working masses, we will still be in the European Union, and the kids will be back taking crack on street corners.

Not really a time traveller then?  Shame…I did like that Quattro!!!