Brits lie about their cultural experiences 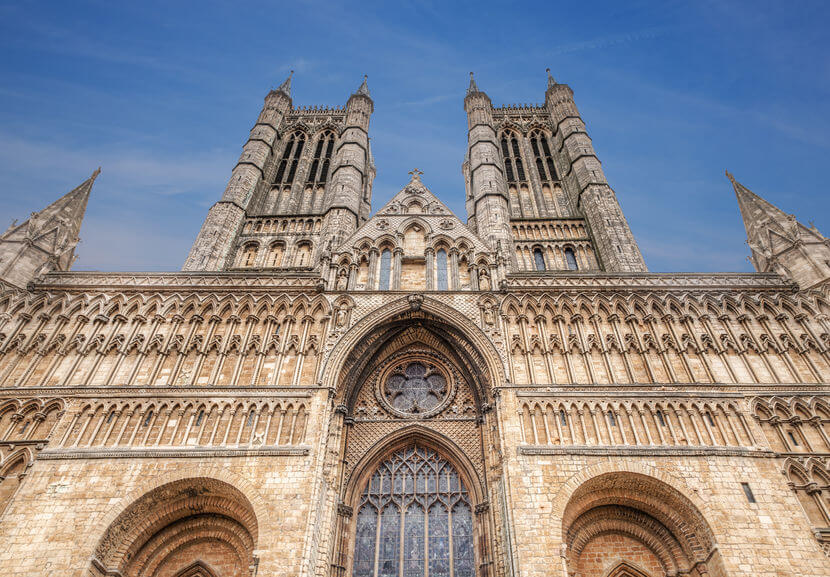 Millions of Britons claim to have visited a place they have never been to, enjoyed a book they’ve never read – or eaten food they secretly can’t stand, in a bid to appear more “cultured”, according to a new study.

Researchers carried out a study into cultural experiences and revealed the exaggerations Britons tell to appear more interesting, better-travelled and more worldly wise. According to the survey, four in ten have claimed to have seen a film they’ve never seen, while around one in five (19 percent) have overplayed their interest in politics in a bid to impress their peers.

Meanwhile, 21 percent have fibbed about where they have been in the world – with New Zealand, New York, Australia and Rome emerging as popular places we’ve never been to. A similar number (17 percent) have given the impression to their family and friends that they are more into ‘cool’ music than they actually are.  There are also a handful of people who’ve gone as far as to be economical with the truth when the topic of plays, operas and arthouse films crop up.

The study of 2,000 people by MSC Cruises UK, also looked into the films the British public are most likely to have claimed to have watched with Donnie Darko, Lost in Translation and Citizen Kaneemerging. William Shakespeare’s Romeo and Juliet, Macbeth and Hamlet were the top three plays Brits said they have seen when they actually hadn’t.

When it comes to books Brits claim to have enjoyed, Leo Tolstoy’s War and Peace was popular, as was Ulysses by James Joyce and Yann Martel’s Life of Pi. Another 29 percent make out that they are ‘foodies’ to their friends, family and colleagues – suggesting they regularly dine on oysters, quinoa and sushi – when in fact, this couldn’t be further from the truth.  Other popular pretends include joining in discussions about famous pieces of literature we’ve never actually read (17 percent).

A further 35 percent claim they would consider a cruise to a destination such as the Mediterranean or Caribbean in a bid to appear more cultured.  Antonio Paradiso, Country Manager of MSC Cruises UK, who commissioned the research among adults aged between 16 and 65, commented saying: “As a travel company, we know that guests seek to visit new countries in order to broaden their horizons beyond the everyday.

“Visiting somewhere such as the Mediterranean or Caribbean on a cruise is a great way to visit different countries without having to unpack a suitcase and discover differing cultures, cuisines and traditions in a short amount of time, giving guests plenty of new stories and experiences to share with family and friends.”

Despite the penchant for a bit of ‘spin’ from time to time to boost our social status the study found most Brits do get their fair share of culture. According to the data the average Brit typically reads 16 books a year, will enjoy a fine dining experience on nine occasions and will watch 27 documentaries. On top of that they visit the theatre four times a year, watch seven independent films and visit four countries or cities.