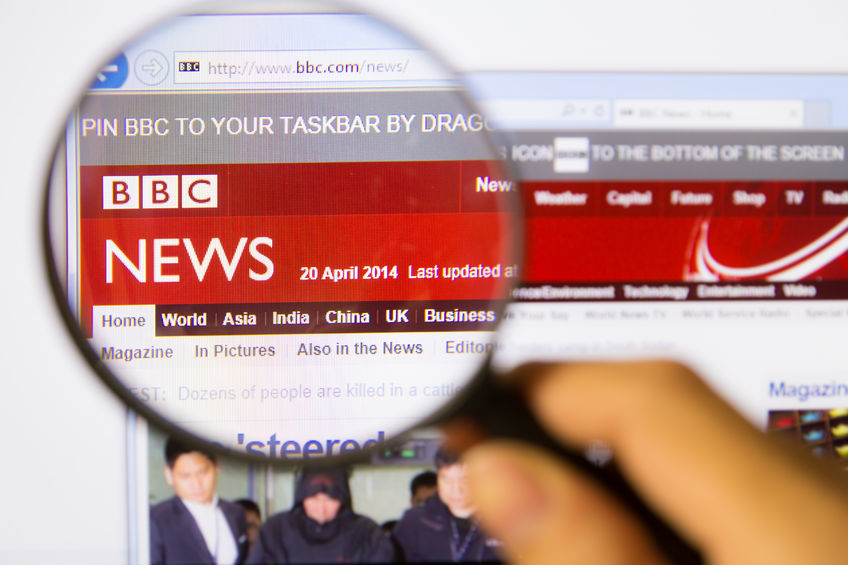 As the media pounced on the Panamanian bandwagon last week; and the world seemed to revel in the biggest (non) story of the week, the BBC joined the party and dedicated an inordinate amount of air time to what is perhaps the least shocking revelation of modern times.

In case you missed the story, it runs something along the lines of the release of 11 million files to the German newspaper ‘Suddeutsche Zeitung’ that showed how corporations, hedge funds and some prominent individuals had invested in offshore funds in a tax-efficient manner.

Whilst the (other) allegations of improper financial conduct, illegal funding and money laundering should be fully investigated by regulatory authorities, the headline furore permeated by this wikileak-type ‘revelation’ was hardly supported by the facts. Or at least the Press have pounced on the ‘celeb’ aspects of this news – rather than the worrisome revelations of apparent money-laundering and links to terrorist organisations.

People and corporations make tax-efficient savings and investments in order to maximise their returns…who knew?!

Content to feed the Corbynista feeding frenzy baying for the PM’s head, the BBC was ready to stoke the fires; and failed to take a breath even in the face of a pre-eminent Tax Lawyer who categorically stated that this was just simply not the scoop it was purporting it to be.  His assertion that the scheme Cameron had invested in was utterly inefficient in tax liability terms (and therefore one of the least likely schemes he would recommend) mattered not a jot to the BBC.

Even confirmation that the PM had indeed paid UK tax on his investment, and declared his earnings from it to Parliament has failed to curtail the blood lust from Auntie.  Never let the truth get in the way of a good story eh, Beeb?

This is lazy, feckless journalism more akin to the red-top comics of decades past – the ‘Freddie Starr ate my hamster’ and ‘Spitfire found on the moon’ rags; and the BBC should be royally ashamed of its antics.

As the propaganda arm of the UK government (we don’t really believe the claims of independence and impartiality do we?), should we instead be asking WHY it allotted such heavy and unrelenting air time to a non-story, that will never really shake Cameron’s foundations?

Perhaps we should instead by asking what OTHER news and announcements were being lost in the noise?  I have no doubt that the PM will come through this unscathed – and rightly so in this instance – he may even emerge the stronger for it.  An avid anti-conspiracy theorist, I hold no truck with any notions of ‘stage management’ but do wonder what stories were buried amidst this ‘scoop’.

“Read between the lines and you’ll find the truth.”