HomeMonster MotorsThinking Jag, or Landy? Then think about the Tata imbroglio

Thinking Jag, or Landy? Then think about the Tata imbroglio 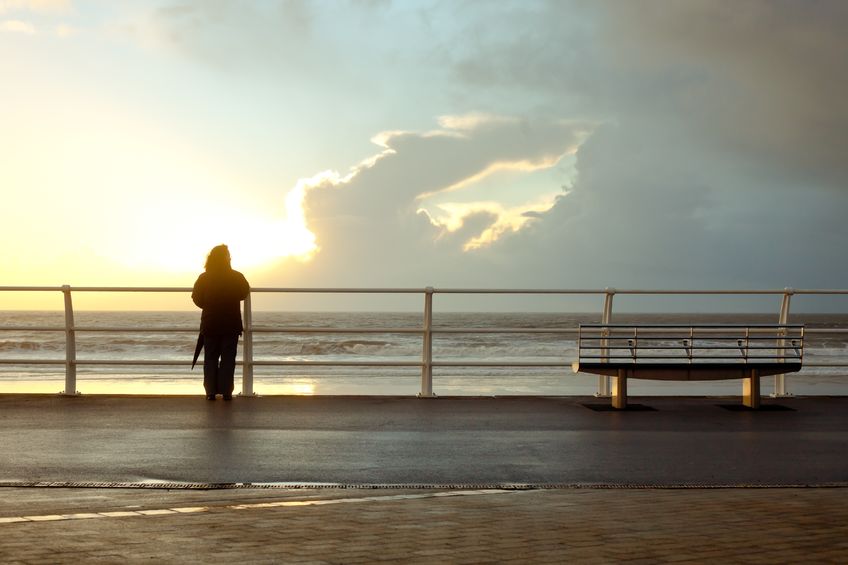 International headlines have been rife with news of what might be another traditional British industry being cast to foreign winds, writes Iain Robertson, as the Port Talbot steel situation reared its smoke-belching head.

Central to the Tata Steel situation is the Indian conglomerate’s ownership of Jaguar-Land-Rover (JLR). While Tata did sup from the poisoned chalice of what remained of British Steel, a few years ago, there were always fears that it might profiteer from the takeover venture and, once the environment cooled enough for it to reconsider its profitability, it might simply dump it, in a manner not dissimilar to that of Chinese Steel into various markets, albeit with somewhat different outcomes.

Of course, JLR has been riding something of a crest of a wave. It is convenient that its shared branding allows it to highlight both marques in a positive light. Yet, Land Rover is the shining star, reporting a phenomenal 128,959 new vehicle registrations in the first quarter of the year, which amounts to an excellent 23% year-on-year improvement in its performance. The fact that all of its products fall into the vibrant SUV sector of the market is much to its credit and it is abundantly clear to all observers that Land Rover is satisfying consumer demand to perfection.

If you log on our website, you will be able to read all about the latest Discovery and Evoque models, which do appear to have struck the zeitgeist. However, delving into JLR’s inevitably proud publicity, reveals that Jaguar Cars, a much-loved brand, remains something of a ‘problem-child’ to its owners.

Even during (Sir) Bill Lyons’ time at Brown’s Lane, Coventry, the firm’s former heartland, prior to the conflagration that nearly ended it all almost 59 years ago, Jaguar was a small-time player. It was a factor that the British film industry appreciated only too well, when gifting a variety of Jaguar models to its ‘small-time’ celluloid crooks. However, it remains a small volume manufacturer, reporting 29,854 models ‘sold’ in the first quarter of 2016. To be fair, the company’s public relations value has always been significantly greater than the facts surrounding it. In some ways, it constitutes the magical aura that envelops the brand.

When Ford Motor Company tried to turn Jaguar into a profitable brand, despite pumping multi-millions of Pounds into the firm, it was left wondering where the sluice was. While it is an accepted truth that no government should ever ‘own’ an enterprise, as it can scarcely make sense of its own administrative duties, let alone profit from them, ours had failed abysmally in attempting to make money from British Motor Holdings, into which BMC and BL had grown. One of Mrs Thatcher’s privatisation schemes involved the disposal of Jaguar separately. Ford bought them both but inherited a problem with the conjoined JLR, even though it could foresee the greater potential of Land Rover.

The shared engineering aspects endeared both marques to Ratan Tata, the now retired boss of Tata Corp, who put his immense reputation behind the acquisition of JLR, which eventually sold at a cost of £1.7bn in June 2008. Ford was able to carry out its Pontius Pilate hand-washing most succinctly, as the unions and several financial institutions were all in agreement.

While the use of aluminium in the vehicles is extensive, so is the use of specialist steels, of a type for which the UK and Port Talbot, in particular, are renowned. To a certain extent, shutting down the Welsh foundry and its affiliated businesses, suggests that Tata might be experiencing strains on its broader profitability. However, I cannot help but feel that Tata, if it wishes to be perceived as the ‘good guy’ in this situation, is also feeling a sting in its West Midlands car division.

After all, how difficult would it be to insist that JLR buys only Tata Steels that have been produced in the UK? The government could equally apply swingeing import duties on cut-price Chinese steels, as well as steels imported from overseas Tata operations. In addition, if it had the wherewithal, it could and should insist that other British carmakers, which include Honda, Toyota and Nissan, also buy steels from Port Talbot by preference. The tax situation would mean that HM Government wins either way and all without the need for another disastrous and uber-costly re-nationalisation exercise.

Of course, if Tata wants ‘out’, then it must go. That is its choice. Yet, surely it might have been better to pursue another route, either to emphasise that a broader but not xenophobic approach to retaining an important core industry that deserves to remain in Britain actually does so. A remit of ‘To Protect and Serve’, applicable to US Police Forces and visible to every visitor to that great country, would not go amiss in central government. It is amazing that a business, which is ancillary, yet essential, to the motor industry, might have an influence on other aspects of Great British well-being.