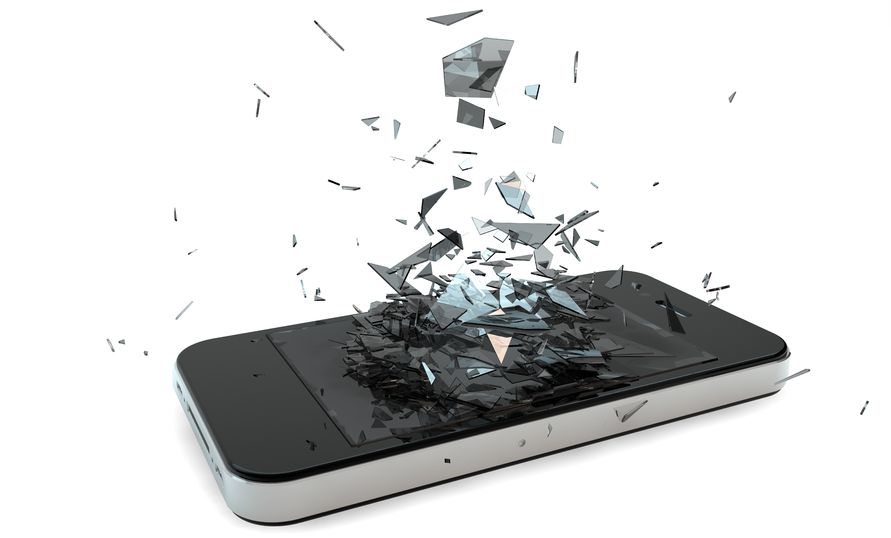 The Irish aren’t so lucky when it comes to their mobile phones.

A new survey has found that almost 45% of Brits have dropped their phone within the last three months, with a third of the UK having previously smashed their phone screens.

The Northern Irish have the biggest case of ‘butter fingers’, with 60% of them admitting to recently dropping their phone and 40% cracking the screen. The study into mobile phone accidents was conducted by gadget insurance firm Row.co.uk and found that 37% of phone damage occurs in the bathroom.

On average, 20% of us say we have dropped our phones down the toilet. For the Northern Irish it’s closer to 41%, and for the Scots it’s under half of that (18%).  The remaining 17% of the bathroom accidents reportedly happen by dropping mobile phones in the sink or even in the bathtub.

In a previous study, almost half of respondents (44%) said they would be worse off without their smartphone and 15% saying they could not live without it.

Despite being so reliant on their devices, a third of those surveyed admitted they never backup their data and two thirds don’t have their phone insured. The research also reveals that 23% of 18-24 year olds and 21% of 25-34 year olds have thrown their phone at something or someone when angry.

Randomly, one in ten of us claim we have had an animal lick, bite or even steal our phone! The most gadget related animal antics happen in Scotland (14%), closely followed by England (11%), Wales (8%), then Northern Ireland (6%).

How does your region fare? See the full results here.