HomeThought for the dayWhen did BC become non-PC?

When did BC become non-PC? 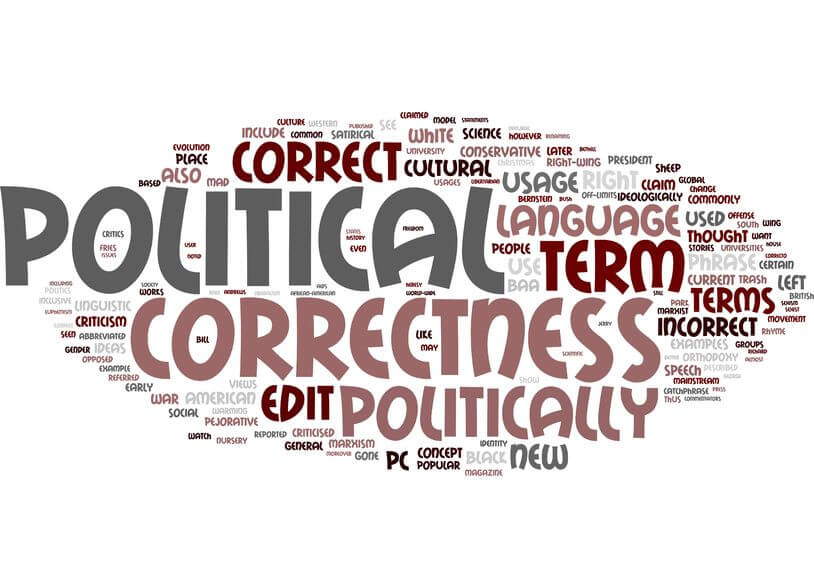 I’ve recently decided to re-educate myself – although I’m sure in these seemingly politically-correct days I should use the correct management parlance and confirm that I am on an upskilling programme. Whatever.

At a recent class, I was somewhat bemused as the lecturer drew a timeline on the whiteboard (is that an acceptable term still?) and annotated a vertical line with ‘BCE’ to the left, and ‘CE’ to the right.  Before I could raise a hand, it was explained that we don’t use BC and AD anymore…

Apparently ‘Before Christ’ and ‘Anno Domini’ are terms that are no longer used – who knew (not me – clearly)?  The new terms on the block are ‘Before the Common Era’ and the ‘Common Era’.

I realise I may not be breaking any news here – the London Evening Standard wrote about this back in 2002; writing that:

So why have we adopted a secular approach to this chronological convention?  Was anyone offended by the term ‘Before Christ’?  All of the Abrahamic religions acknowledge that Jesus existed – accepting that His role was either the son of God, a Prophet or a joiner (depending on one’s beliefs).

I don’t recall any outcries from the non-Christian faiths; nor can I bring to mind any campaigns to eradicate the terminology from secular sections of society – so why the change?

I’m not offended when I visit other countries and see a map of the world with the country I’m in at the centre (instead of the Greenwich Meridian) – although it does look ‘weird’ I confess – I simply accept that I’m seeing the world from a local perspective.  If I travel to Ethopia I wouldn’t be offended by their use of the Coptic calendar – and nor would they be with our use of the Christian one.

The irony of this change is that ‘Common’ was used, I believe, by ancient Christian monks in the 3rd century to denote the change from the ‘Vulgar’ years – those before Christ!

If we accept that those who use the Christian calendar are of a Christian denomination; or reside in a country that is predominantly so (and therefore ‘common’), whose sensitivities does this change seek to protect?

I realise I’m massively behind the drag curve here – but where and when does this kind of nonsense stop?  Many people are happy to celebrate the 25th of December with their family without wishing Jesus a ‘Happy Birthday’ – or did I miss the point when atheists stopped giving presents and having good cheer?  Maybe they do just get up and mumble ‘Merry Common Day’ into their cornflakes after all?

If religious historians can’t agree whether Yeshua of Nazereth (Jesus) was born in the autumn or the winter – or whether the term BC actually has Christian origins, then surely it’s about time (predominantly) white apologists stop wreaking havoc by stopping offence before it is created.

Maybe they already have – I’m 13-years late already it would seem.

Did you know about this move away from BC and AD?  What are your thoughts on the change?  Let everyone know in the comments section below.

I hadn’t heard this but it won’t affect me as I use BLW and ALW (Before Lottery Win and After Lottery Win), well I’m using one of them!

Brilliant! Don’t forget your friends once you reach ALW!