HomeDefenceWearable sensors to help troops on the frontline

Wearable sensors to help troops on the frontline 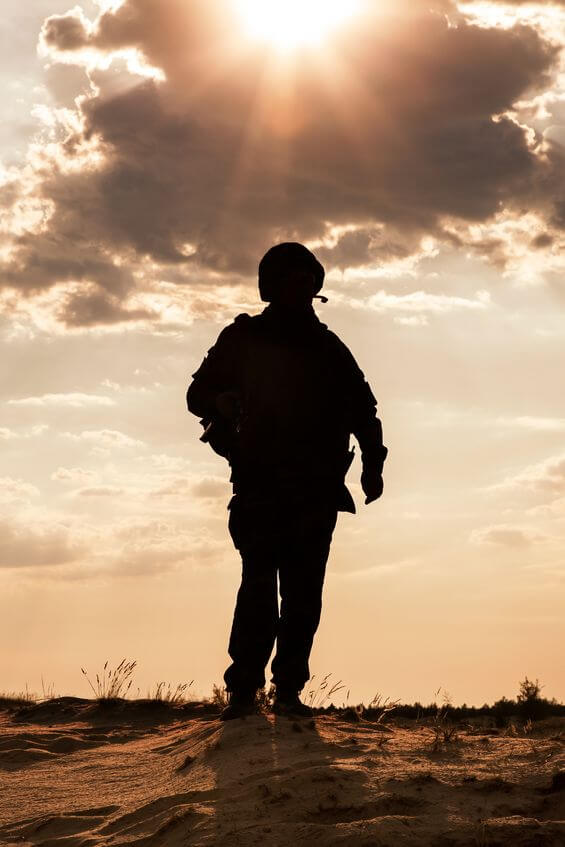 At the end of September 2016, a successful demonstration of innovative wearable sensor technology took place, which keeps pace with the challenges of conflict in urban zones, enabling navigation without GPS and more effective action in combat.

Most of us will be familiar with the error message ‘No GPS signal’ on our smart phones and satellite navigation systems. For some it is just a minor inconvenience but for the military and the emergency services losing GPS could be the difference between life and death.

On operations, commanders can monitor their troops’ location using GPS and for those on the ground it provides much greater situational awareness. But warfare in an urban environment poses real problems – the signal is lost when entering buildings, when there is no clear line of sight with the GPS satellites or if the signal is being jammed.

To overcome this problem the Defence Science and Technology Laboratory (Dstl) has been working with industry partners, Roke Manor Research, QinetiQ and Systems Engineering and Assessment (SEA). Together they have developed ground-breaking Dismounted Close Combat Sensors (DCCS) to improve navigation, automatically detect threats and share this information with other soldiers and commanders.

The DCCS system uses inertial and visual navigation sensors when GPS signals are not available. Taking the last known GPS location, DCCScombines information from visually tracked features captured by a helmet camera and inertial sensors, accurately calculating where an individual is, allowing people to be tracked in buildings and tunnels.

DCCS can also help to prevent so-called ‘blue on blue’ incidents where friendly forces are mistaken for the enemy. The system allows commanders to track not only the location of personnel, but GPS, inertial and magnetic sensors on the weapon also accurately track where it is pointing. Reliable knowledge of both the location and the weapons direction instantly identifies if friendly troops are being targeted.

A combination of camera, laser and orientation sensors mounted on the personal weapon will allow them to highlight targets to other troops, unmanned aerial vehicles and aircraft at the press of a button. This will be quicker, easier and less confusing than giving verbal instructions; it is also extremely accurate. The system has many other uses such as identifying wounded colleagues, the location of civilians and potential helicopter landing sites.

In addition, acoustic and camera technology automatically identifies where enemy weapons are being fired from, even if the individual hasn’t seen or heard it being discharged. This information is provided to the wearer and to commanders, allowing them to take appropriate steps to deal with the threat.

This has been a very complex and technically challenging project. Despite these challenges there is no doubt that the demonstration programme has been very successful. It has shown that the concept works and that it has civilian and military applications.

We independently considered 252 fledgling technologies from across industry, academia and beyond, before developing, distilling and fusing them to create the concept of an integrated wearable sensor system, which we then built and trialled. In addition to providing military advantage, we’ve also seen how DCCS lends itself as a testing platform to bring technology to the frontline faster.

The navigation and tracking system has a wide range of non-military applications. For example, it could be used on autonomous cars, to monitor emergency services when entering buildings or to track mine rescue workers underground.

DCCS is expected to go into service in the 2020s, giving our Armed Forces a battle-winning edge.