HomeA Furious Rant!Take Me Out (of my misery)

Take Me Out (of my misery) 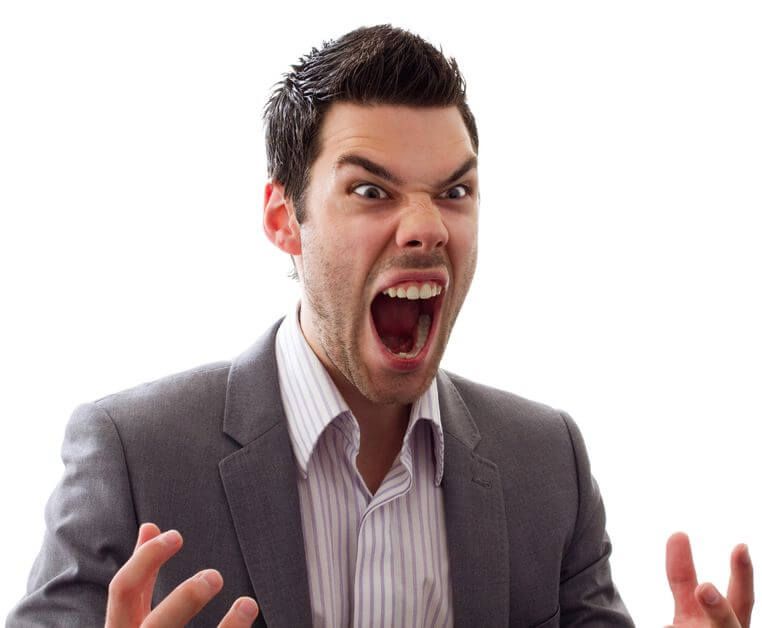 Whilst waiting for family members to suitably and comfortably position themselves in front of the square box, I had the misfortune to happen across one of the most bile-inducing television programmes I have ever encountered – Take Me Out.

Mercifully, I only caught the last segment of the programme, but – as the fox caught in headlights – I couldn’t move.  Pimping themselves in front of a once-respected (by me) comedian and suitor (client?) were a gaggle of scantily-clad young women with orange faces that the department store make-up artists would be proud of (like the offspring of a Wotsit – if my memory of Alan Carr’s repertoire serves me correctly).

Transfixed upon this Prime Time garbage, I sat open-mouthed staring at a wanna-be boy-band front man run the gauntlet of ‘Blind Date on acid’ – deselecting the lights of women he had no further interest in – whilst the audience cooed at their disappointment at failing the shop window test.

I know this tripe has been invading our screens for some time now; but until now I had been successful in having a life.

I have no idea whether the next show will involve a switch of sexes when the males cavort in tight t-shirts and false tan for hopeful selection by a female, and will do all in my power to prevent myself from finding out.

But is this really an indicator of how far we have come as a society?  Is this show now seen as a short-cut to TOWIE or Geordie Bore?  I sincerely hope that this is a quest for five minutes of fame and not a sad reflection on how we value human relationships and interaction.

In the age-old tradition of keeping the ‘best’ until last, the final agog moment came as the drooling female victor had her gushes plugged, and her blushes enhanced as the Adonis revealed that his reason for not selecting his prize prey (instead of the victor by his side) was not due to a change of heart based on the sound insights into persona from his questioning. Rather that he deselected the wrong light in his testosterone-fuelled haste.  Poor girl.

Take Me Out or Put Me Down?  Over to you.

Enjoyed this article?  Pleas share using the icons at ‘share with friends’ below.  Get the latest Furious Blogs delivered straight to your inbox for free once a month – simply enter your email address here.