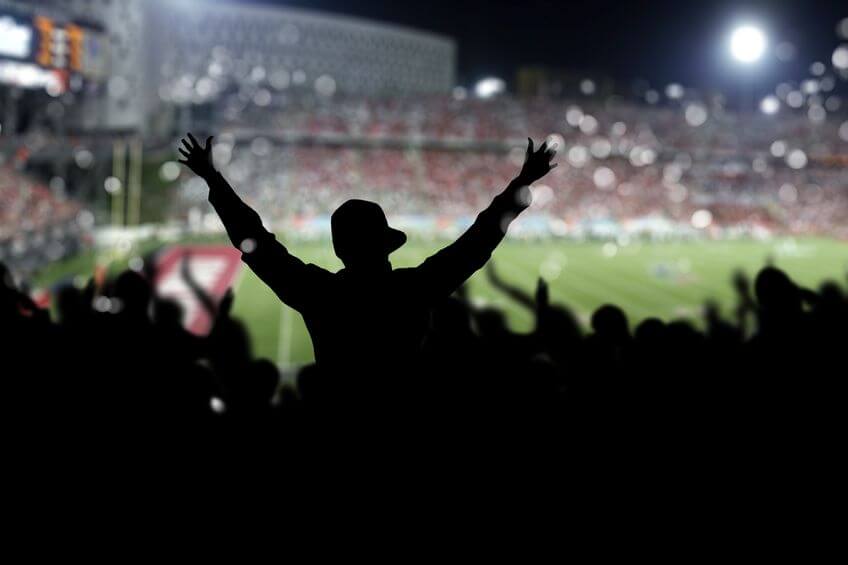 Ever wondered if your adored sports stars would trade in their boots for boxing gloves? Tennis rackets for riding saddles? Or have you seen a famous face on an unfamiliar field? Fan favourites have made some surprising and rather unusual career changes according to the new infographic by SBO.net.

While many sporting stars have achieved some memorable feats in their own fields, there are also the few that have chanced the odds of changing lanes, hoping to tackle and achieve success in their new arenas:

Other sporting heavyweights have decided to downsize when making a move, proving how the pay cheque isn’t always the deciding influence. Michael Jordan, six-time NBA champion and five-time NBA MVP, decided to take a break from the basketball lime-light in 1993 and move into baseball, despite lowering his earnings to $850 a month plus $16 daily meal allowances. He made a comeback to basketball in 1995, but has since retired.

After retiring from cricket, Adam Hollioake transferred to MMA fighting in 2012, leaving behind his average salary of £50,000 a year and claiming no earnings to date in his new career.