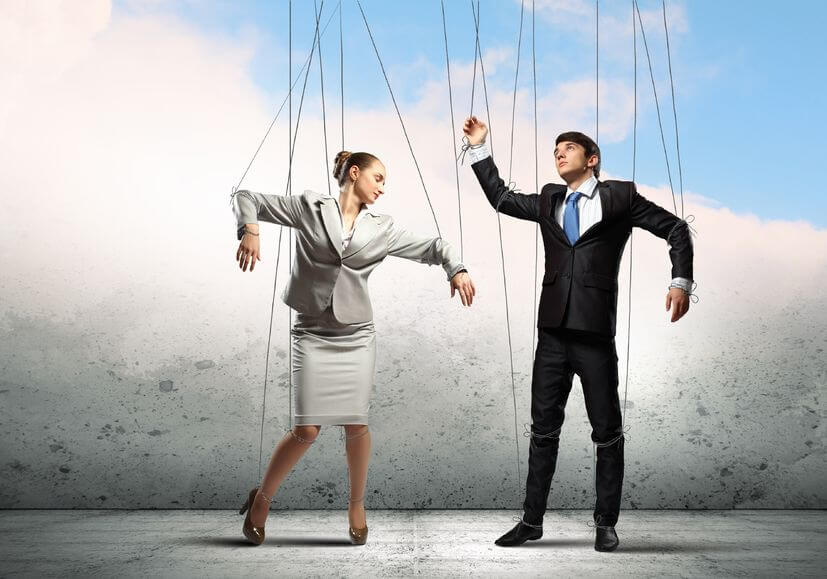 APSCo has issued an immediate response to the last Spring Budget – March 2017, and finds the following:

“While there was no further mention of the off payroll rules in the public sector in the budget speech, a policy paper published immediately afterwards suggests that the only change to the draft legislation is that it will be optional to take account of the contractor’s expenses when calculating the tax due, operating on the premise that contractors will be on the same basis as employees. Within this the Government published an impact assessment with which we strongly disagree. It states that: ‘Affected businesses will incur one-off costs for familiarisation with the new rules’. In reality, costs will be on-going, which materially undermines the conclusions of this assessment. The Government also states that “smaller agencies may be disproportionately affected by familiarisation costs if they provide workers to the public sector.” Despite the fact that the Chancellor said today that he is ‘determined to make Britain the most attractive place to start up and grow a business’, the Government actually admits that: ‘These costs to smaller agencies may be significant”.

“We were disappointed that, despite press reports to the contrary, a Government review into how different workers are taxed failed to materialise. APSCo has been lobbying for a number of years for a complete review of tax and national insurance contributions for Personal Service Companies (PSCs) and the self-employed, rather than the ill-conceived bolt-on legislation such as the public sector off payroll rules.”

“However, we eagerly await the results of the Matthew Taylor Review referenced by the Chancellor – and at which APSCo was invited to present evidence. We hope that the review will address the issue of differentiation between the professional and potentially vulnerable ends of the labour market, simplify employment status legislation and suggest a vehicle to allow professional contractors to work through whichever employment model they choose. However, we are very concerned that the Chancellor made clear that preliminary thoughts from the review suggest that the main drive for individuals to incorporate as companies is to maximise tax savings. In the professional sector this is simply not the case – these are bona fide business to business relationships where the individual has no guarantee of continuity of assignments, has genuine business risk and liability – and none of the benefits enjoyed by permanent employees.”

“We welcome the T levels initiative and the commitment by Government to improving the technical skills base of UK PLC by getting young people into technical careers and improving the perception of their education – however our members would argue that the skills gap is very much here and now.”