HomeFreelanceRising inflation a ‘cause for concern’ for freelancers

Rising inflation a ‘cause for concern’ for freelancers 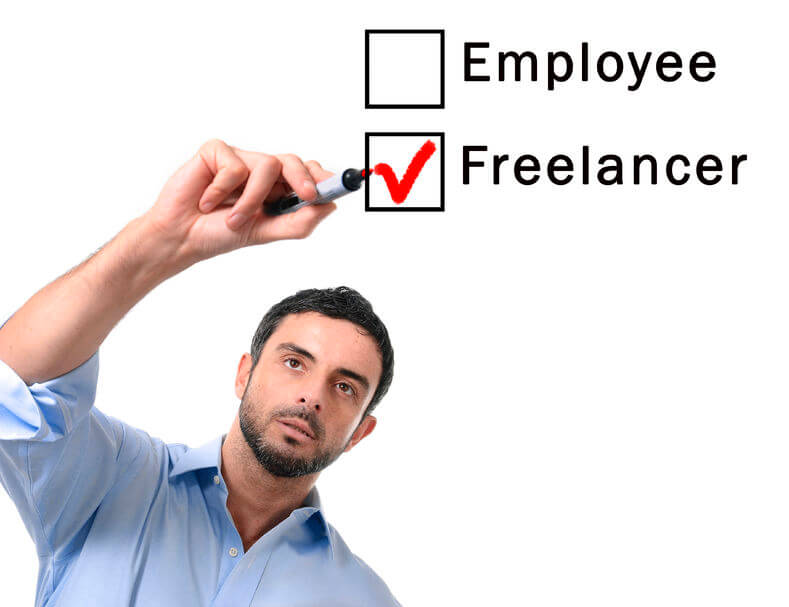 Inflation has risen again, according to new data from the Office of National Statistics. In a report released recently, the ONS revealed that Consumer Price Inflation has now reached 2.9%, which is 0.9% over the Bank of England’s target.

The ONS data suggests that the driving force behind this is the rapidly increasing price of cultural and recreational goods and services – especially toys, games and hobbies.

Another key factor was the increase in food and electricity prices, although both seem to be rising at a slightly slower rate.

“There is cause for concern here because wage growth is lagging behind these price increases, putting a squeeze on households across the country. There’s a strong risk that this could reduce consumer spending, which has been one of the biggest drivers behind the UK economy in recent years. So it’s particularly worrying that these price increases are all in consumer-focused areas.

“It’s not just consumers who are feeling the pinch: these price increases will affect small businesses too. IPSE’s Confidence Index shows that freelancers have been getting more and more concerned by rising input costs over the last 12 months.

“Let’s not panic just yet though. The Bank of England expected inflation to reach around this level by the end of the year: the increase has just come more quickly than they anticipated. They’ve therefore said they won’t try to combat the inflation increase: both because the current level isn’t far off their target and because increasing interest rates at this point could actually do more damage to the economy. IPSE strongly agrees with this, and urges the Bank to hold this position and continue providing clear guidance to businesses and households alike.”