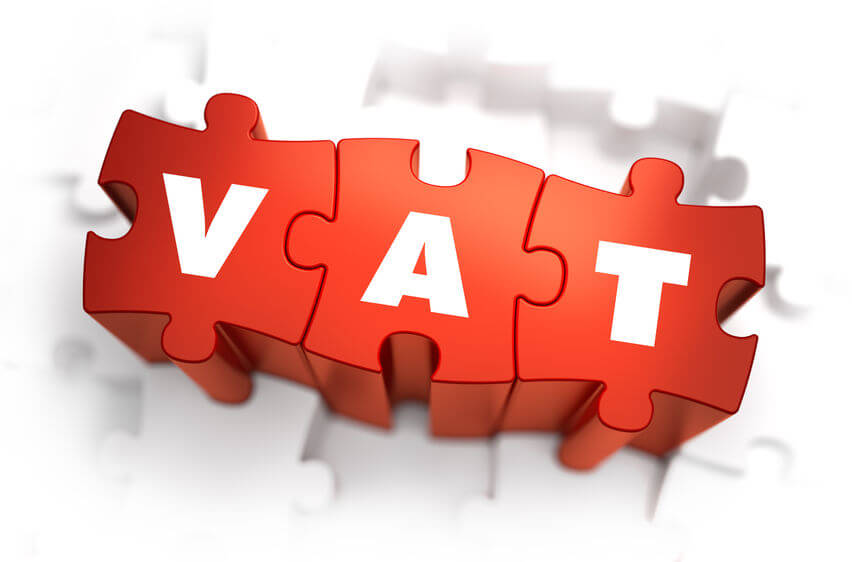 6CATS International has warned recruitment agencies and recruiters to ensure that their suppliers are fully compliant before committing to using their services.

The leading global contractor compliance consultancy has urged agency directors to check that all of their suppliers are fully compliant and operating in a completely transparent and legal way. This comes in the wake of a case involving Quality Premier Services (QPS), an umbrella firm which was found guilty of not passing VAT it received from recruitment agencies to HMRC – instead using it to fund its directors’ lavish lifestyles. The three directors involved were each found to own a fleet of luxury cars including a Lamborghini Aventador and Rolls Royce Ghost, as well a series of mortgage-free properties, both in the UK and in Spain. When investigators searched one of the director’s phones they also found a photo of a notepad showing how VAT fraud was calculated and then split between the three parties. Investigative work into the organisation’s finances by Essex Police and HMRC found that the firm had paid just under £4m in VAT between September 2012 and 2015 leaving up to £46m in unpaid VAT.

“This is an extreme case, yes, but it’s far from being an unusual one and over the past few years we’ve seen an increasing crackdown on firms that operate outside of the law and put the recruitment agencies they work for – and the contractors those agencies place – at serious risk. However, there are still many organisations out there under the misguided belief that they can somehow slip under the radar and, while few will be quite as extravagant as this one has been, it’s highly likely that they will be caught out. This will not only leave your firm scrabbling around to find a new supplier, but can also leave your contractors and even your agency at risk of a major punishment such as an unlimited fine or potentially a prison sentence.”

“The potential gains for breaking the law are clearly high, but the risks are so much greater and with HMRC becoming ever more effective at tracking down tax evaders, those suppliers that are still operating non-compliantly will eventually be caught. The government knows it can bring in revenue from chasing down those committing evasion and with the introduction of legislation like the Common Reporting Standard and the Criminal Finance Bill, it’s only going to become harder to get away with operating outside of the law. It’s now time for recruitment agencies to take the bull by the horns and take responsibility for ensuring their suppliers are operating compliantly before it’s too late.”