A Legal Perspective on the Government’s Brexit White Paper 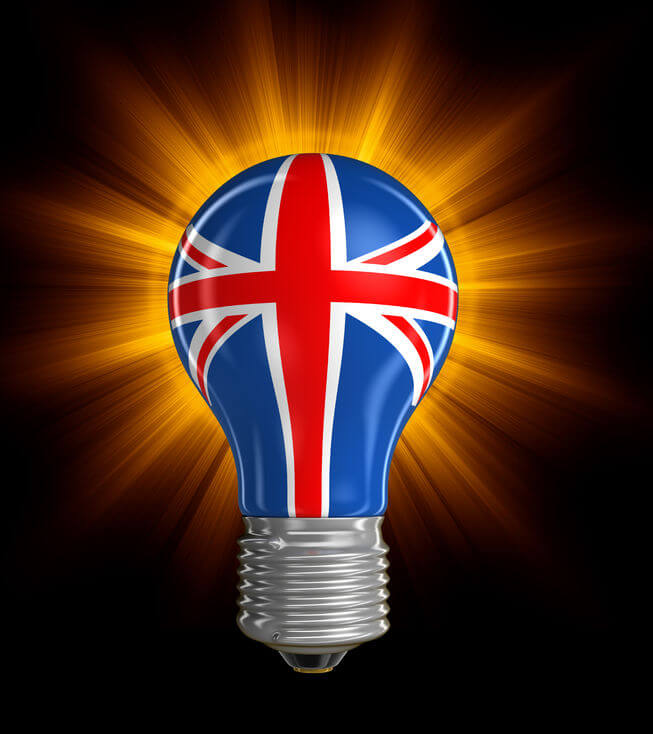 Following pressure from sections of Parliament and the public, Theresa May’s government has published a 77-page white paper document to set out a strategy for leaving the EU. But what does it add to what we already know? Stephen Chater, a solicitor at Postlethwate Solicitors, member firm of the UK200Group, explains.

The UK200Group is the UK’s leading membership association of independent chartered accountancy and law firms across the UK, whose firms act for a total of around 150,000 SME clients.

Stephen Chater said, “In January 2017, the Prime Minister identified twelve key principles which are intended to form the basis for negotiating the UK’s exit from the EU (Brexit). The Government has now published a White Paper which aims to set out the basis for these twelve principles and the approach underlying them in developing a new strategic partnership between the UK and the EU.

“In fact, although the White Paper is longer than expected (at more than 70 pages), it does not provide much detail beyond what was already available. It confirms some familiar points – that the UK will leave the single market, will end free movement of people and will no longer subscribe to the common commercial policy or apply the common external tariff. It also emphasises some issues highlighting the Government’s intended ‘direction of travel’, such as terminating the jurisdiction of the European Court of Justice in the UK.

“The White Paper also makes clear that any free trade deal will require a dispute resolution mechanism. Various examples taken from other free trade agreements are listed in the White Paper, but there is no indication as to which version the Government might prefer.

“One intriguing feature follows the concern expressed in some quarters that what is being called the Great Repeal Bill (which will enshrine EU law in UK law following the UK’s exit from the EU) would confer powers on the Government to amend provisions without the need for Parliamentary scrutiny. The White Paper makes it clear that most changes will require primary legislation and that individual bills will be laid before Parliament to determine the UK’s new immigration and customs systems. This process could bring to life some as yet latent opposition to Brexit on the Conservative benches which might threaten the Government’s overall majority in some instances.

“The Government maintains that it wishes to avoid a ‘disruptive cliff-edge’ on leaving the EU, but there is no indication in the White Paper about what would happen if no deal has been reached at the end of the two years of negotiation following the giving of notice under Article 50.

“Apart from uncertainty over the mechanism for resolving future trade disputes between the UK and the EU, there are numerous other issues where the Government’s intentions remain unclear, such as whether powers currently exercised by EU might be passed to devolved administrations and how the UK will ‘gain control’ of immigration. The White Paper considers the possibility of different deals on immigration for different sectors and regions, but the White paper simply invites interested parties to make suggestions as to how this might work.

“The Government confirms that the UK will leave Euratom (the organisation which promotes the peaceful use of nuclear energy within the EU, but which is a legal entity entirely separate from the EU), but there is no indication of how cooperation on nuclear issues between the UK and other countries will be achieved after the UK’s departure.

“The White Paper proposes ‘a practical solution that allows for the maintenance of the Common Travel Area’ (which allows free movement of people between the UK and the Irish Republic), ‘while protecting the integrity of the UK’s immigration system’. This is an extremely sensitive issue, and the Government’s aim has remained consistent since the EU Referendum without it providing any indication of how this might be achieved in practice.

“Unsurprisingly perhaps, the White Paper omits any mention of the financial contribution which will have to be made by the UK to EU central funds on leaving the EU, which has been estimated at around £60 billion.

“In conclusion, the White Paper is a useful indication of the key issues facing the Government and its strategic aims, but it also serves to emphasise the magnitude of the challenges which have to be faced and the continuing uncertainties regarding how the future for the UK outside the EU will look in practice.”