HomeDefenceIs it worth the risk?

Is it worth the risk? 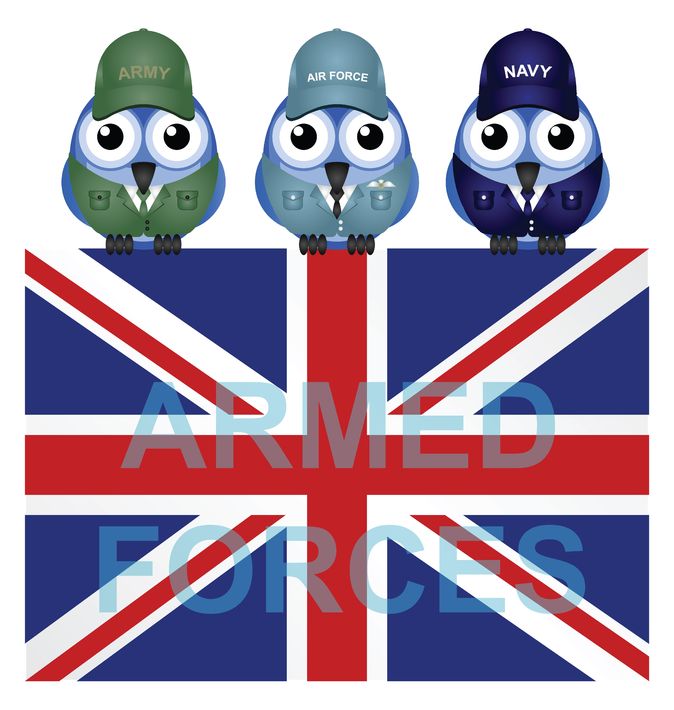 When Harry Selfridge came to London on holiday in 1906, he had already made a fortune and retired. But he saw a gap in the market in Britain – where shopping remained a chore – and was determined to open a store in which buying was a pleasure.

Spending money is a pleasurable experience for many of us who enjoy a comfortable life, but there are some things that we still don’t particularly enjoy buying.  Think of the experience of putting fuel in the car; it’s a product that passes invisibly from the pump to the tank, and it would be difficult to describe the experience as pleasurable. Insurance is another one of those ‘necessary’ evils that, apart from the fillip of getting a deal on-line, is rarely an experience that you might choose to share on Facebook.

Of course insurance is necessary, because it is a method of dealing with risk. The traditional risk management strategies are Treat, Terminate, Tolerate and Transfer – and insurance falls firmly into the last category. The challenge for those who make their living from selling insurance is how to make the risk relevant to the customer. Many will recall the heady days of critical illness insurance which was a popular method of transferring the risk of being unable to pay for products should you fall ill. This was slightly undermined by both the extraordinary conditions that companies placed on payment, but also on the small chance that people would actually become critically ill. Understanding risk is hugely complex, but unless people think the danger exists, they will not feel the need to insure against the likelihood of it happening (except where, as in motor insurance, there is a legal requirement).

The reason all this was brought to mind was a recent news item about a book written by the ex-Deputy Commander of NATO, General Richard Shirreff.  This describes in alarming detail (according to the reports – I haven’t read the book, I confess) the imminent danger of attack by Russia, and the high likelihood of the Russian use of nuclear weapons if NATO responds.

At the book launch it was reported that his claims of a Russian invasion of Latvia next year were met with some scepticism; and it is quite clear that it is his intention was to create a risk in the minds of his readers.  Happily, “he heavily caveated the scenario by saying it was still avoidable, provided NATO took the necessary steps to pre-position forces in large enough numbers in the Baltic states”.

So, in effect, he also has a solution that involves transferring the risk by buying an insurance policy.  In other words, he is telling us that nobody likes buying insurance; yet when the risk is this high, it would be stupid to save a little money by being under-insured. This is understandable when it is seen in his context of criticism of the current UK government and is part of a long-felt fear of the leaders of the UK Armed Forces that their own Service is being left behind.

With the RAF and the Royal Navy’s ability to deliver stand-off weapons, or engage in military conflict without the risk and public distaste for the ubiquitous ’boots on the ground’, British Army leaders are no doubt feeling concerned about their future utility. And what better way to do this than a respected former General saying, “Danger ahead, get your troops in place now and avoid greater costs later!”

I would suggest an alternative approach to the risk of Russian invasion is to tolerate it; rather than risk feeding Russian paranoia by positioning a new British ‘Army of the Rhine’ even further to the east than when an unequivocal risk really did exist during the Cold War.