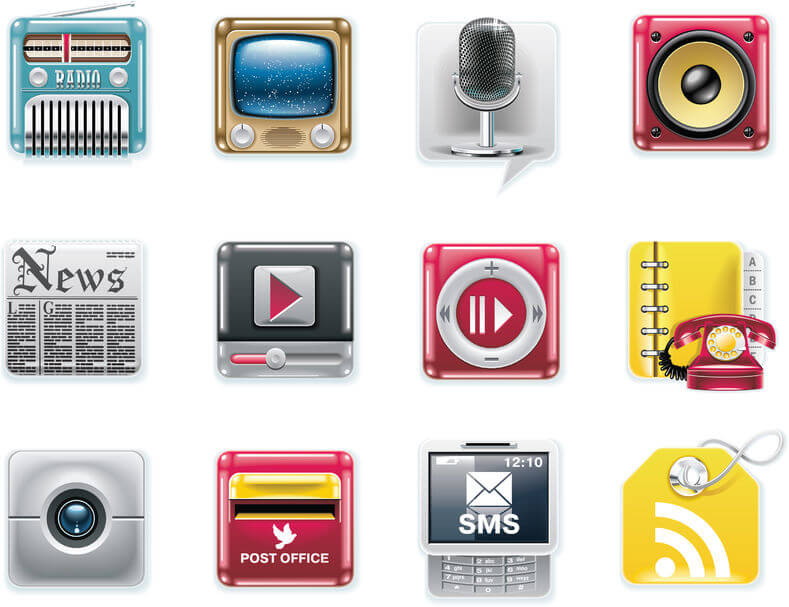 In a world dominated by social media, it comes as no surprise that another record has been broken. TIC, the masterminds behind BizTweet, a leading global social decision provider, has announced that London City Airport has become the first airport in the world to send more than 10,000 tweets in a single month  using the BizTweet software.

Seeding in excess of 12,000 tweets during the month of May, London City Airport smashed the record and became pioneers for the growing software. Containing real-time operational messages for passengers specific flights, which were delivered direct to their WiFi device, the airport sent an average of 387 tweets per day  or one tweet every 3.75 minutes.

Paul Brugger, Founder and C.E.O. of TIC, said, This news is excellent for both the Airport and ourselves. Cementing BizTweet as leaders in the market, it just shows how important a tool the software is  and not just for airports, but businesses as a whole to help them increase their effectiveness and communicate with their customers in a timely manner. We are certain that this is just the tip of the iceberg, and as our customers rely on BizTweet more and more, that total of 12,000 tweets will become a common occurrence.

BizTweet currently uses Twitter to increase a business ability to automatically communicate with their customers. Significantly minimising the amount of manpower required, and freeing up staff time to concentrate on providing a more individual social media experience for the customer, BizTweet enhances customer service by providing an automated and scalable solution that they immediately see as different from other competitors thanks to being customised and personalised to their known profile.

The company processes operational, informational and commercial tweets for a number of airports around the world. During May, BizTweet processed around one in five tweets by airports. Totalling 17,061 tweets send via BizTweet, the worlds airports sent a total of 85,524 tweets for the same period. Aiding in increasing satisfaction and loyalty while generating new revenue opportunities, the software is ideal for airports the world over.

To find out more about TIC and BizTweet, visit: www.tic.ie