HomeBusiness DevelopmentHave you checked the Contract?

Have you checked the Contract? 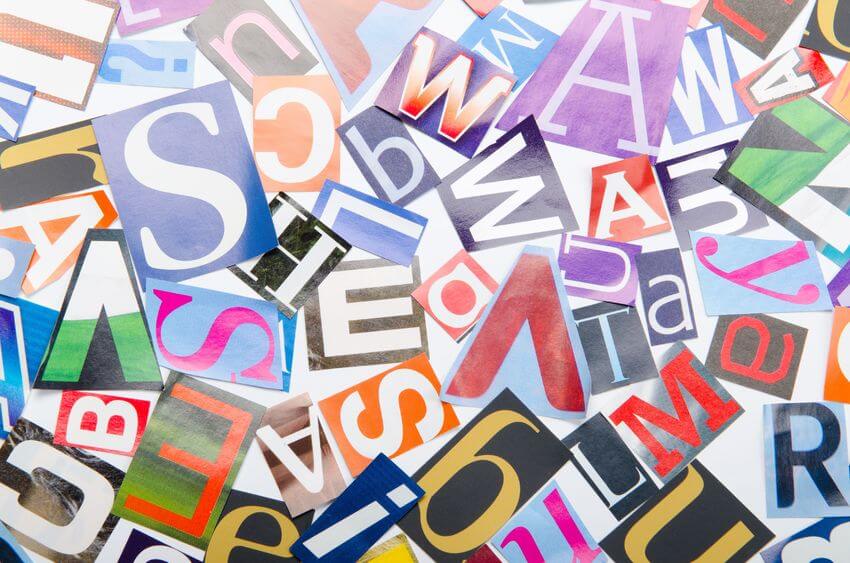 In the west we are understandably proud of our democratic tradition which, by and large and with several reservations, allows us to be governed by consent.

But as Lord Paddy Ashdown, previous leader of the Liberal democrats and UN High Representative in Bosnia points out, before democracy, a country needs the rule of law. This is important because it is “the essential framework for the security people need and for economic activity”.

A prime example of this is the respect and upholding of contracts, and the impartial availability of parties to a contract to remedies when somebody does not deliver their side of the bargain. At business school we learned the essentials of the contract – offer and acceptance, intention to enter a legal agreement and consideration (something of value) – and these simple or hugely complex documents provide a legal framework when we are buying an Airbus, renting a taxi or buying tickets for the big match.

One of the important aspects of a contract is its clarity and lack of ambiguity about what has been agreed and, importantly, what are the remedies available if something goes wrong. However, there is another contract that is shrouded in ambiguity, and does not make any allowances for remedies; and that is because it is unspoken and unwritten – the Psychological Contract.

The concept of the psychological contract has been around for some years, first being proposed by Chris Argyris in 1960 when he described an unwritten agreement between foremen and employees – which guaranteed good production, providing the foremen left the employees to their own devices. It can be defined as the “mutual beliefs, perceptions, and informal obligations between an employer and an employee” but it has been argued that it also exists between customers and suppliers in both goods and services and is particularly important in an enduring relationship, like a service contract, or where repeat business is hoped for.

Because while the written contract will suffice for those particular goods or services, if the customer feels that there has been a breach in the informal obligation, they are going to take their business elsewhere. Nonetheless, if you are an employer, your psychological contract with your employees is the one that you should be paying most attention to. The problem is how do you check the health of something which by its nature is intangible and anyway will evolve through time?

I suppose the best advice is to adopt the old Hewlett-Packard work place advice of ‘management by wandering around.’ This unplanned, almost spontaneous, opportunity to exchange views and test the temperature of the work place has for many decades been an effective management aid.

Of course, it will have to be adapted for the digital workplace and is not suited to written forms of electronic communication – how disturbing would it be to receive random emails from the boss simply asking “How are things”! But with some adjustment it still remains one of the best tools to check one of the most important contracts that you have never signed!