Government’s digital spend with small businesses rises to over £1bn 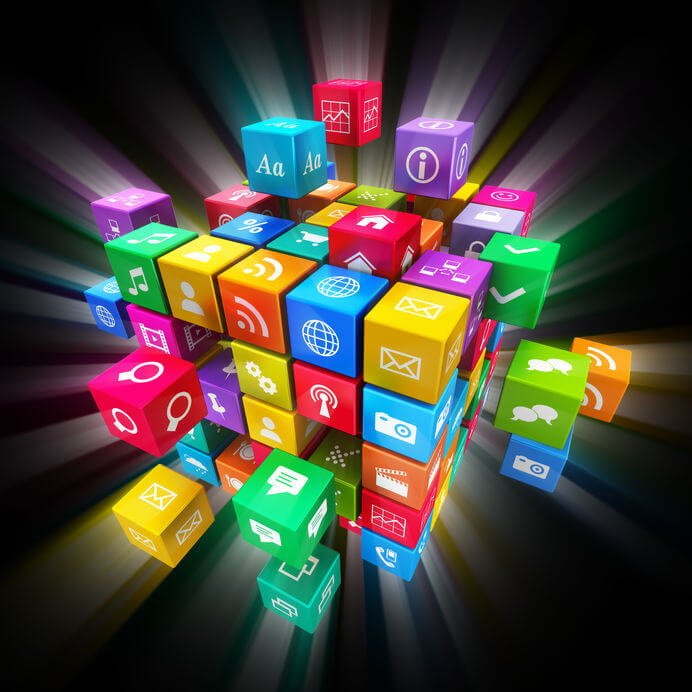 The government and other public sector organisations have spent £1.2b with SMEs on cloud and digital services since 2012, new figures reveal. This means that almost half of digital spend, or £1.39 in every £3, is going to small and medium sized enterprises – giving a major boost to the technology SME sector.

Since 2012, public sector spend has continued to rise for services such as cloud storage and IT support – reaching a total of £2.6 billion spent with businesses of all sizes.

This spend, from public bodies including local authorities, the NHS and central government departments, has been via the government’s Digital Marketplace, driving down costs and helping them to get the best possible value for money.

The Digital Marketplace was jointly developed by the government Digital Service (GDS) and the Crown Commercial Service (CCS) to make government procurement easier and more transparent. In 2016/17 it helped CCS to deliver £725 million in savings for taxpayers.

Derby City Council saved thousands of pounds by switching their suppliers from a large multinational company to Stafford based SME. This enabled the council to invest this money back into their frontline services. The amount saved was equivalent to being able to repair 150 road potholes, or increasing the number of times they can mow parks and sports pitches.

Small businesses have an important role to play in helping Government to spend taxpayers’ money wisely.

That is why we continue to find ways of improving how the public sector, schools and hospitals, for example, puts money back into services for those they look after.

The money saved in Derby is a good example of how smart procurement can make a real difference to people’s lives.

We are continually focused on breaking down the barriers to entry for SMEs to do business with government, for example, by simplifying the application process.

We are also breaking down the traditionally large contracts into smaller ones, which favour a more diverse range of suppliers and help Government to buy services more efficiently.

We’re making it as easy as possible for small business to supply to government. They in turn will help us to deliver efficient public services that meet the needs of citizens.

One SME, Nominet, provides secure domains for public services – and demonstrates how this has helped them grow.

Being part of the Digital Marketplace has allowed Nominet, a medium sized technology company in Oxford and London, to bid for a significant government contract. Our success through this process has meant that we have grown our business over the last year. The process was transparent and allowed companies of all sizes compete effectively.

To find out more, visit the Digital Marketplace here