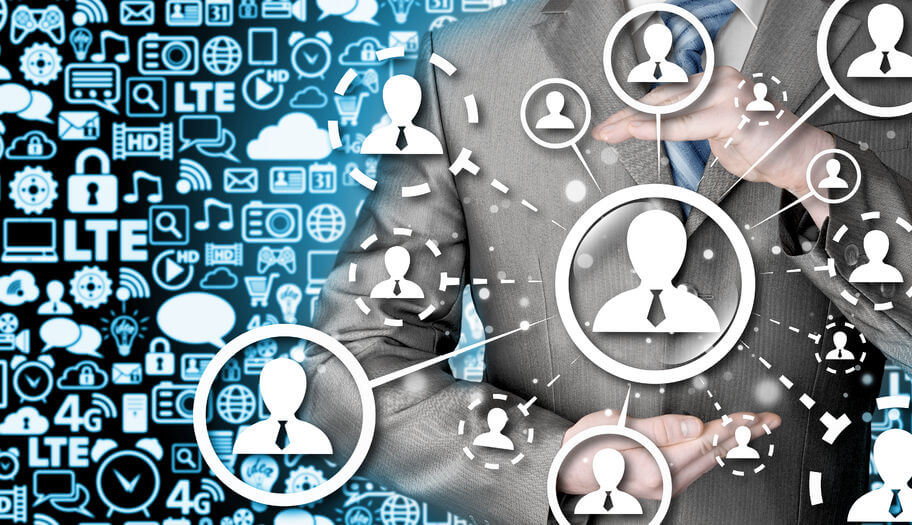 Information and communication based businesses and retailers have the highest new business survival rates after one year, but for longer-term survival, businesses in the health and education sectors fare the best. They were the only two sectors in which more than half of businesses launched were still trading after five years.

Ormsby Street is the fintech firm behind CreditHQ, the digital tool that puts small businesses in control of their cash. The analysis was carried out as Ormsby Street launches its business survival calculator, a new tool which uses ONS data to reveal the best and worst survival rates over one to five years for a variety of business types.

“The UK is becoming increasingly entrepreneurial, with people viewing working for themselves or launching a small business or startup as a viable and rewarding career option,” said Martin Campbell, MD, Ormsby Street. “But it is tough running a business and we’ve launched the business survival calculator for small businesses to understand more clearly the challenges ahead of them and to be aware of the survival rates for businesses in their sector.”

Property-based businesses were one of the most likely to fail after one year of trading, but proved a much better long-term option when looking at survival rates over five years. Accommodation and food services, and business administration were the two industries most likely to fail in the long-term, with both types of business filling the bottom two places after three, four and five years.

“A small business can fail for many reasons of course, but poor cash-flow remains one of the main causes of problems,” said Martin Campbell. “Poor cash-flow is mostly caused by late payment of invoices and this is certainly something that can be addressed by any small business. Measures include being strict and upfront about payment terms initially and using the right tools to provide insight into how they should trade with customers and what action to take to reduce risk of non-payment.”

Ormsby Street data analysis in 2015 revealed that on average, UK small businesses that regularly credit check their customers are around 30% less likely to go out of business in their first 12 months than businesses which don’t credit check.

“There is no shame in a business failing – in the US it is almost seen a badge of honour to so and if it does happen then it should be used as valuable experience for the next venture,” continued Martin Campbell. “But small businesses can certainly improve their prospects by protecting themselves against some elements that might threaten their existence.”