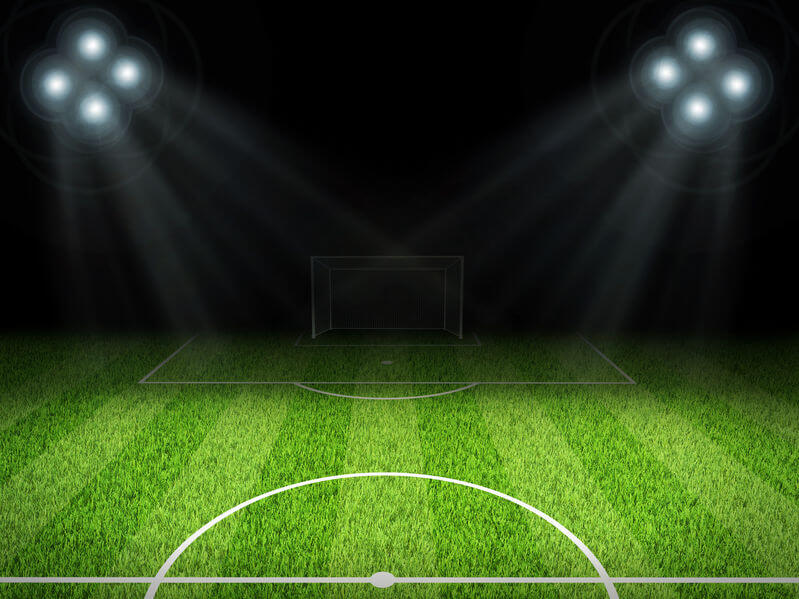 Spring is upon us once more; and whilst many may be thinking of warmer climes, DIY, daffodils…or whatever it is that the normal (rational) person thinks of; those of us in the football fraternity refer to this time of the year as ‘The Business End of the Season’.

For those none-footballing folk out there, this is when all of the season’s final placings are decided. For the majority of the football family it’s the time of sleepless nights, lack of appetites and irrational mood swings.

For the fans of those teams embroiled in promotion, relegation, or the pursuit of silverware, we really don’t or can’t enjoy going to games at this time of year. This is because a win or a defeat at this point of the season has massive implications – and could well define a seasons toil. A defeat in November – whilst painful and upsetting on the day – can quickly be recovered and forgotten. A defeat now, and in the mind of the pessimistic football supporter… “that’s the season over!”

For me this is a time when you really suffer as a football fan. I genuinely do feel sick before a game. During the game? I can’t really enjoy it. The tension felt amongst my fellow fans and me at times is tangible. Given the option of simply paying my money and the referee just announcing that we had won is one that I would gladly take at this juncture. The game itself means nothing; its all about the result.

Lose a game and the feeling of despair, hurt and dejection is immense. My night, my weekend and subsequent days are ruined; I really do take it to heart as I know many other football fans do. To quote a great man;

“Some people think football is a matter of life and death. I can assure you its much more serious than that”.

This is exactly how I view it. Well ok, maybe not to that extent but it’s a massive part of my life and has been for over 40-years now.

I look with disdain upon (and probably want to punch) anyone who claims it’s “just a game”. If there is one statement that irritates any true football fan, this is it.

Only a game is it? Well not for me. What about the players? Do they view it like we, the fans, do? Is it a matter of life and death for them or is it just a job – a source of income? Of course it’s a source of income, but I have to question what it means to them deep down. Does it hurt? Does it ruin their weekends if they lose?

I ask this as last Sunday as I was driving to my mothers to let her cook Sunday lunch for the whole family (it’s what she would have wanted as a Mothers’ Day present, I’m sure). I was trying to work out the permutations; if we beat Rotherham on Tuesday, Hull lose to MK Dons at the weekend and if I wear my lucky pants on Thursday we are certain to go up – nailed on.

This is how I mange to get through the days at the moment. Then I noticed a spanking new black Ferrari ahead ahead of me…‘nice car’ I thought, but then as we pulled alongside I noticed it was a current player from my team. He was just driving along without a care in the world; singing to himself … no doubt to Abba’s “Money, Money, Money” or some other self indulgent tune.

There are commonly used phrases such as “the fans want to see commitment” and “there’s nothing better than a local lad coming through the ranks”. What they mean is that the fans are looking for players to care about their team as much as they do. They want players who will try as hard as they would – given the chance – and they want players who will give anything for the club; just like they would. It’s a connection with the fans and the town – that’s what we are looking for, that’s what we want all our players to feel like.

Do the players of today really care about the club, the town, the fans or anything but themselves and their bank balance? Yes, they may well kiss the badge but I bet its their sort code they’re really in love with.