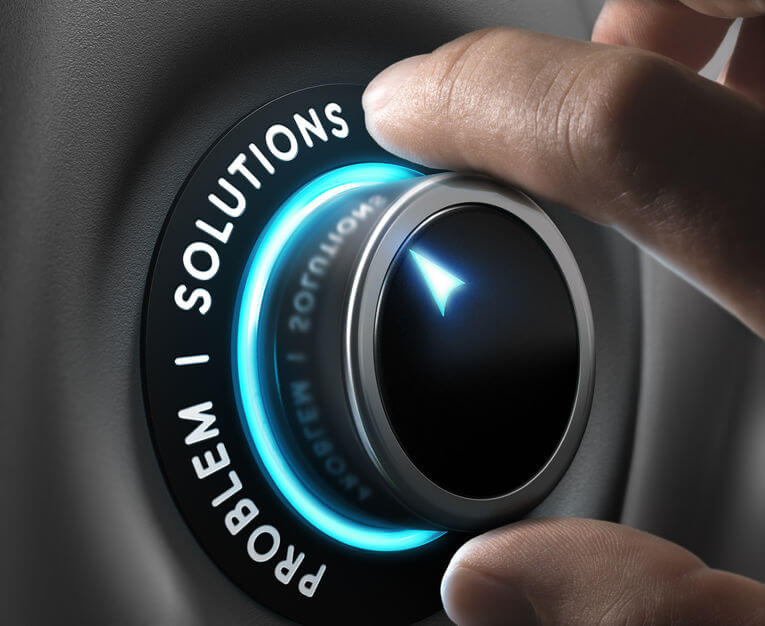 Female engineers are leaving an already male-dominated engineering field due to a culture that does not take them seriously, according to Professor Brian Rubineau of Desautels Faculty of Management, McGill University.

Rubineau says: “Although engineering programs have focused on reforming their curricula to encourage women’s participation, we are finding that social interactions outside of classrooms are contributing substantially to women’s negative experiences of the field. It is clear that engineering schools must broaden their efforts beyond the classroom to ensure they are not only attracting top female talent, but retaining it.”

Their longitudinal study followed 700 students from four schools – MIT, UMass, Olin College of Engineering, and the women-only Picker Engineering Program at Smith College – during their four years of college and again five years after they graduated.

The study examined students’ voluntary diary entries and focused on interactions with other students in classes and projects, as well as college culture and future occupational and family expectations.

Rubineau continues: “Many of the women in our study experienced blatant gender bias in their project teams and internships. Much of the hands-on aspects of engineering are treated as men’s work, with women relegated to more secretarial duties. This culture of sexism and stereotyping sidelines qualified women, who then often choose a different career path. A second source of this gendered discontent concerns the role of engineers in society. Women, moreso than men, cite engineering’s potential for improving society as their motivation for pursuing a career within the field. But in their internships, women saw only lip service offered towards improving society. Disillusioned, these women are often inclined to change career path to find a better cultural alignment with their values and goals.”

All engineers should treat fellow engineers with respect and reasonable equality, without any bias as to sex (and sexual orientation), creed or culture, etc. And that certainly does not include Trump-like “locker-room talk”!

My overall impression of female engineers is that they more than able, capable and willing, they just need to be given the opportunity to prove themselves, in exactly the same way that their male counterparts do.

It’s not just about how engineers treat engineers, it’s how everyone treats a female engineer. I would be delighted to say that I have always been treated the same as my male counterparts, but I can’t.
My very first offsite visit alone was to a male dominated environment and I was greeted with ‘oh, it’s just you is it?’
I then felt that whatever the issue was I had to resolve it, just to prove a point. It certainly wasn’t an isolated incident either.
Sad times.

Sad to hear that, Hayley. What’s your take on it – is it a corporate issue or a snapshot of society at large?

I’ve worked with women engineers and I have never come across this. Engineering can be tough where professional critique can be construed as a personal attack on a person. I’ve known a few male engineers leave because they couldn’t cope.

Reassuring to hear, David.. Has your experience been entirely positive in this regard? It’s disturbing that any (gender) engineer is leaving our field. What was the source of stress?

Complex subject indeed. General statements do not apply here, just personal experiences. Here is mine: As a young, Greek, female engineer in the UK, I had to fight hard against 1st the age bias, 2nd the nationality bias, 3rd the gender bias. I finally managed to win over my colleagues and started feeling that I belonged. It was only then that I realised what a corner I had backed myself into in my effort to fit in. Yes, I belonged and I was accepted, as the person that ran good meetings, took great minutes and generally got tidying up all the loose ends; oh! and organised Christmas parties and other social events…
What’s wrong with that? What’s wrong with that is that, whilst I was single and completely mobile like everybody else, the “international assignment” was given to someone else, the “plant placement” was given to yet another and before I had time to realise what was happening I had spend 8 years working as an engineering secretary. When, back from maternity I expressed my desire to pursue my career I was told I “should do” an “international assignment” and a “plant placement” – what a pity this wouldn’t fit in with having a family…
So, off I got to Uni for an MBA (having already had a BEng (Electronics) and an MSc (Robotics) and being a CEng) and over to Marketing, where I am finding myself fighting fresh battles against somewhat different biases and stereotypes… 🙂
Comparing battles with my mum, I can see the great progress that has been achieved. Her battles as a female in the workplace were so much more fundamental. I’m glad I’ve only had to fight only a few of the same battles as she fought…
Looking to the future, my 7-year old girl is definitely a born engineer! My battles will all be worthwhile if it means she doesn’t have to fight all of them. But I know she will have plenty to contest with…
Isn’t that what striving, conquering, achieving is all about?

Thanks for sharing your story. Mildly encouraging (in terms of how far we have come as a society), yet disappointing in the extreme to hear that such stereotypical attitudes are still all too prevalent. Should we really be surprised as we look across The Pond and see how many people support ‘him’ (it’s a bit like Voldemort – I can’t mention his name)? How does marketing compare – jeez, you sound qualified to put your hand to ANYTHING! ? Such a shame that engineering is missing out on your skills….but I wish your daughter all the luck in the world (not that she’d need it looking at her pedigree!)

My sister is a female engineer and it’s a shame there isn’t more out there
It’s an equal world and men and women are as good as each other
When it comes down to maybe heavy work in the construction industry us guys take it for granted that Women are not built for that particular job, and I think we probably are too polite and assume that men should do certain aspects, we should let women do their job and if they need assistance they will let us know and then I think we will all work better in a team environment as we are meant to be working together .
We need more engineers in the industry so we need to recruit more men and women.

Well said, Colin. Now we just need to society to catch up, I guess!