HomeBusiness DevelopmentIs this the end of the Buy To Let property dream?

Is this the end of the Buy To Let property dream? 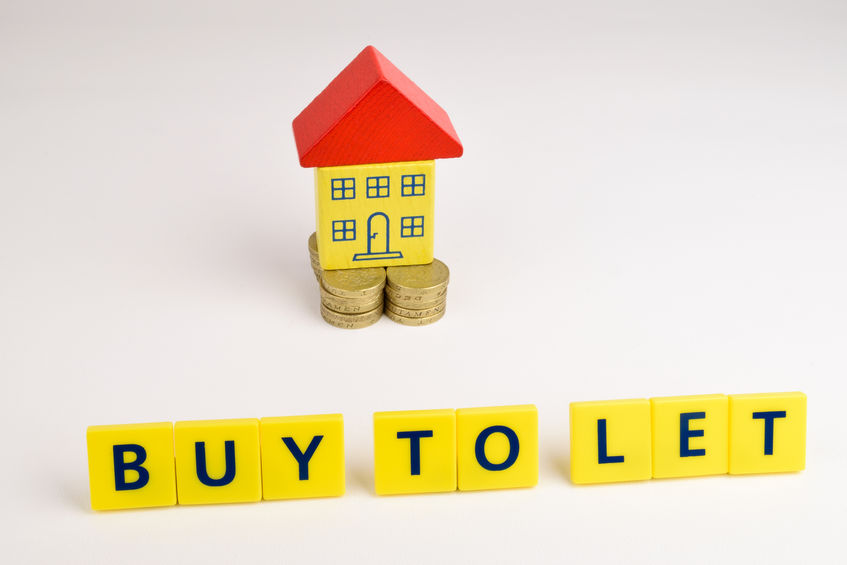 In the latest squeeze on buy-to-let investors, a number of forecasters have announced that they are expecting slower growth (and in some cases negative growth) for house prices in 2017. In December, Nationwide announced that average prices had grown by 4.5% year-on-year, but estimates from a number of sources show that expectations for 2017 are not so positive.

Nationwide expects house prices to rise by 2% in 2017, compared to the Royal Institute of Chartered Surveyors, which expects a growth of 3%. The government’s recent announcement of 14 new garden villages and three garden towns, totalling up to 48,000 new homes, will also have an effect on growth in house prices in the near future.

After years of a burgeoning buy-to-let market in the UK, 2016 saw the government take action to control demand for second houses in the UK, in the hope of increasing the availability of properties to first-time home buyers.

Firstly, in April, the government announced that tax relief on second homes would be reduced from 40% to 20% for higher-rate taxpayers, in a bid to reduce the incentives on property investment. Since April, there has also been a stamp duty surcharge of 3% added to tax on additional properties with a value of over £40,000. This means that a second home valued at £275,000, which would have incurred a standard stamp duty of £3,750 if bought last year, will now cost an extra £8,250 due to the buy-to-let surcharge: a total of £12,000 in stamp duty.

In November, Chancellor Philip Hammond announced the government’s latest plan to curb the UK’s buy-to-let market: a restriction on the size of a mortgage that people can get for a second home. Investors will now have to prove that they can make a profit of 25% from their rental income, even if interest rate rises increase their mortgage payments.

The UK200Group is the UK’s largest membership association of independent chartered accountancy and law firms. Steve Vickers is the Tax Partner at UK200Group member accountancy firm Hart Shaw, based in Sheffield. He said, “Last year saw major changes for buy-to-let investors throughout the UK, the main one being the change to tax relief whereby if you are a higher-rate taxpayer, you can only obtain 20% tax relief on your interest on a buy-to-let mortgage, where you could previously claim 40% against your profits.

“We have to be careful because some taxpayers, depending on their other income, may find that they don’t get any tax relief whatsoever.

“The more cynical amongst us would say that this is purely a revenue-raising exercise, but the more level-headed would say that it’s an attempt to curb demand in a buoyant buy-to-let market, which, to be fair, would, at least in theory, help first time buyers.

“At Hart Shaw we have clients who have already divested themselves of some of their residential property portfolio to pay down mortgages on some of their remaining properties so as to mitigate the effects of the changes.

“In turn, this will increase supply, which, presumably, the government hopes will help to curb price rises.

“Others have considered incorporating into a limited company. But this route needs careful planning due to potential tax traps caused by the transfer to the new company.”

In his Autumn Statement, Chancellor Philip Hammond announced that letting agents would no longer be able to charge letting fees to tenants in England, which in most cases will mean that the costs are passed on to the landlord.

John Painter, Chair of the UK200Group’s Property and Construction Industry Group and Managing Partner of Worcester-based CB Chartered Accountants, said, “The transferral of letting agents’ fees from tenants to landlords may seem simple; instead of letting the tenant deal with those costs, the landlord will now pay the up-front fee and raise the rent to cover the cost.

“In Scotland, letting agents have been banned from charging fees to tenants since November 2012, and research from housing charity Shelter has shown that the ban had a negligible effect on rents. This suggests that the letting agencies’ costs are being absorbed by the landlord, eating into the modest profit margin of the buy-to-let investor.

“The change in legislation should, however, drive down letting agents’ fees by increasing competition, as property owners have the power – and now the motivation – to choose letting agents with low fees.”

So what can investors do to minimise the effect of all of the changes announced in 2017? John Painter continues, “Investors who are individuals could consider incorporating their property investment portfolio to reduce the effect of some of the changes. However this is also fraught with hidden costs, such as Stamp Duty Land Tax, and may not always be appropriate.”

• Reduction in tax relief from 40% to 20% for buy-to-let investors in higher-rate tax bracket: Already in place
• Additional stamp duty surcharge of 3% for second homes: Already in place
• Increase in regulation on mortgages for buy-to-let investors: Came into action 1 January 2017
• Ban on letting agents charging fees to tenants: Yet to be announced