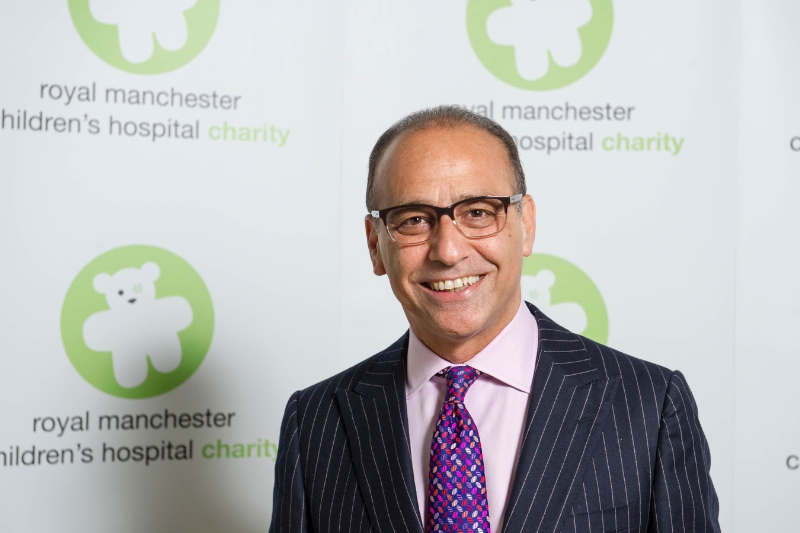 Retail magnate and star of Dragons’ Den Theo Paphitis has vocalised his support for small and medium-size enterprise (SME) owners as they make their EU Referendum decisions, and for the UK200Group’s Campaign for Clarity, which provides impartial information to this key business group.

“There’s no doubt that in the medium to long term, leaving will make no negative difference to trade. Whoever tells you otherwise is mad, because it defies every piece of logic and trade in the history of man. I can’t see Angela Merkel saying we don’t want to trade with the UK, we are going to lose £16 billion of car sales and make however many people redundant in Germany. It is rubbish.

“On the other hand, whoever tells you there will not be a short-term shock if we vote to leave is also gilding the lily. It’s worrying that people are prepared to go to these lengths to convince the British public to vote a certain way. It panics me because it means I’m being manipulated, I’m not being given the whole truth.

“I am reasonably well connected, and if I can’t make my mind up, what chance has the man or the woman on the omnibus got?  There is this Project Fear about what will happen if we leave, which is absolute codswallop.  Then, on the other side, the Leave campaign need to make very clear what they see will happen once we leave, if that’s what we vote to do.”

“Because of this lack of information, I think that the UK200Group’s Campaign for Clarity is a vital project. Through its members – accountants and solicitors – the group is reaching out to the SME community and providing unbiased information so business owners can make their minds up for themselves.”

James Abbott, President of the UK200Group, said, “Theo is absolutely correct in that there is a complete lack of factual information for voters to make an informed choice.  That’s why our upcoming EU debate, aimed squarely at small and medium business people, is key.

“Frankly, I feel voters will be relying upon the opinion from those characters they like the most and in short, we need a campaign based upon facts rather than fear.  I have an open mind regarding which way my vote will fall, but I do know I want to be excited by what the future holds post referendum and at the moment, it all seems like we are picking through the least bad option based upon which facts we perceive to be the least unreliable. Our nation deserves more.”

The UK200Group, the UK’s leading membership association of quality-assured independent chartered accountancy and law firms, is seeking to provide unbiased guidance to the SME community – a group whose importance to the UK economy cannot be understated.

Collectively, the UK200Group’s members support over 150,000 SMEs, many of whom are already asking their accountants and lawyers how a ‘Yes’ or ‘No’ vote will affect their businesses.

At last, a respectedpublic figure is calling out the negative campaigning.  Let’s hope we can engender some informed debate in time for the public to make decisions based on facts.  The schoolboy-esque retorts of “that’s poppycock” and “no it isn’t” do little to forward an argument; and gives neither side of the argument any credence.