Demand for professionals in the IT sector rises year on year 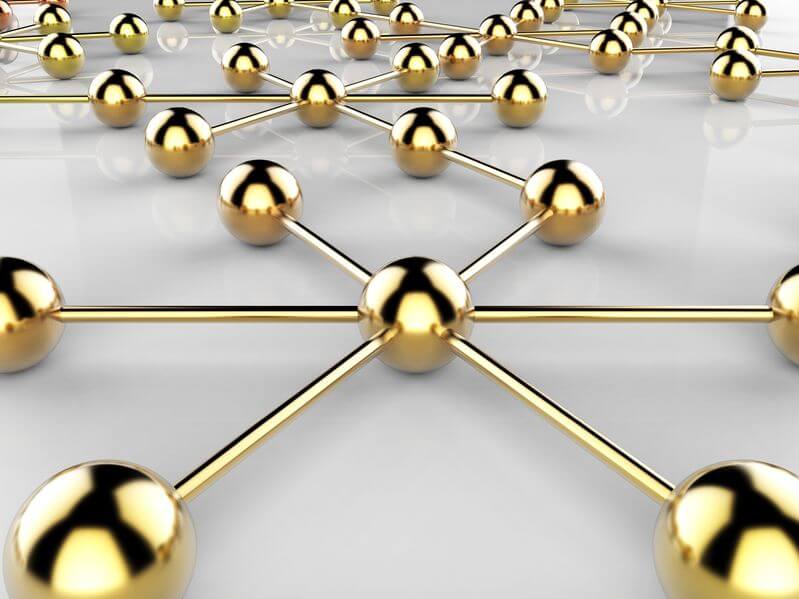 After a minor drop in July, vacancies in the IT Sector and within technology companies rebounded in August, reaching the second-highest level in the past two years, according to the Association of Professional Staffing Companies (APSCo).

The APSCo IT Trends Report found that demand in technology companies continues to make up a larger proportion of the professional vacancy market, exceeding 16% in August. While IT development and engineering constitutes 25% of all advertised IT roles the specialism saw more tentative growth of 3% year on year. Demand for managerial roles also increased, growing by 19% year on year, pointing towards organisations’ focus on expanding the frameworks of their IT departments. However it is IT security that experienced the greatest uplift, with demand rising by 26% year on year to August.

The insight, based on data from Vacancysoft, also revealed that vacancies in Greater London accounted for half of all openings in the technology sector, despite having minimal year on year growth of just 2%. Conversely, the West Midlands and Wales each corresponded to less than 5% of the sector, but experienced the highest proportional change of over 10%.

“Despite some commentators expressing uncertainty about the degree to which the UK’s decision to leave the EU referendum will impact professional job availability, hiring sentiment remains strong in the IT sector, and across a number of other key economic sectors. According to our most recent IT Trends Report IT vacancies reached the second highest level in the past two years, which is certainly a positive sign of growth for the sector.”

“It’s somewhat unsurprising that IT security roles have experienced such substantial year on year growth, as business leaders become more and more aware of the business risks of a cyber-attack and look to expand their IT security function. It is highly likely that this steep uplift will continue into the coming months, and indeed years, with both a survey from Lloyds’ indicating that nine in ten big businesses have suffered a major cyber-attack and the magnitude of the recently revealed Yahoo attack highlighting the need to establish an infallible security network.”