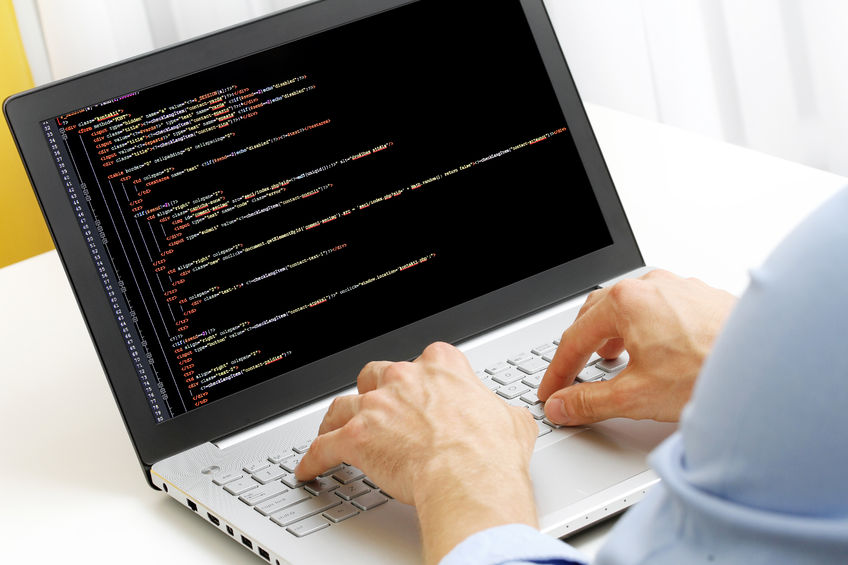 Dele Atanda, founder of The Internet.Foundation, has made calls for an Ethical Data Standard when speaking  recently with World Update presenter Dan Damon at BBC World Service following the recent reported data breaches by both Facebook and Cambridge Analytica.

The Internet.Foundation was created in 2013 by Dele Atanda, who is a digital visionary, entrepreneur and long-standing advocate of digital human rights. He is also a cyber expert, a fintech and crypto-economy theorist and an advocate of using technology to form a more compassionate, empathetic and human-centred world.

Dele Atanda said, “The internet is evolving and Facebook is the poster boy child of what is called Web 2.0, so it’s an evolution of the web where it moved from being a sort of broadcast medium, in many ways, to being a medium of one-to-one where people could correspond backwards – so people got voices effectively through the internet and that has evolved.

“Now I think in many senses, the internet itself has evolved into a social medium. If you look at a lot of the utilities that are in properties like Facebook – like sharing, liking, commenting, etc – these sort of social utilities, these are somewhat ubiquitous across the internet now. So, I don’t think it is that ridiculous for the idea of social networks to become pubic utilities, it is an extension of the concept of the internet being universally available to all people as a sort of citizen right in many regards. That said you know that’s a somewhat different issue to the commercial complexities of Facebook as a corporation.”

Dan Damon then discussed the ‘Download My Data’ function available on Facebook, through this function users are able to see the personal data which is stored by the social media platform.

Dele Atanda explains further, “This is a quite a disturbing reality of the internet today, we refer to this as the ‘dirty data’ economy, and it’s often touted that data is the oil of the twenty-first century. It is the new oil, the natural resource in many ways, but what we are seeing is a sort of surveillance capitalism emerging whereby tracking in this sort of predatory approach towards acquiring customer data in the most nefarious of ways is really prevalent. Unfortunately, Facebook has been quite active in terms of exploiting these technologies to acquire data from your phone, your contacts, listening in on conversations reportedly, and all sorts of unconsented uses of data that are pushing the boundaries certainly of permission, consent and privacy.”

Following this, Dele Atanda was asked how ‘big data’ could still be used as a powerful force for good, he said, “I think one of the big transitions that’s happening now is a movement away from ‘big data’ to ‘minimum data’. Now there is a role for ‘big data’ in society of kind of doing the sort of large aggregated analysis whereby we can extract pieces of information. There is no need for every company to be gathering as much data on people as possible.”

Dan Damon also questioned who really owns their data, and if it has been handed over freely. Dele Atanda said, “So this is a really important question and I think it’s one that is really unresolved yet, and this is the essence of what we are developing with the Ethical Data Standard through TheInternet.Foundation in partnership with the British Standard Institute. The core principal is that your data should be owned by you, your data is your property, and I think what’s missing at the moment is this connection between something that is seemingly abstract like data to something that is seemingly tangible like property.”

Finally, Dele Atanda and Dan Damon discussed if the recent data breaches would change Facebook’s prospects. Dele Atanda finished by saying, “It does and I think the General Data Protection Regulation (GDPR), in many ways, is going to be a reset of the data economy globally, and the way it’s being structured is that it will have an impact not only in Europe with European citizens, but with European Citizens wherever they are in the world, so in effect it becomes a global standard on data management.”

For more information on how The Internet.Foundation is changing personal data, please visit: http://theinternet.foundation.