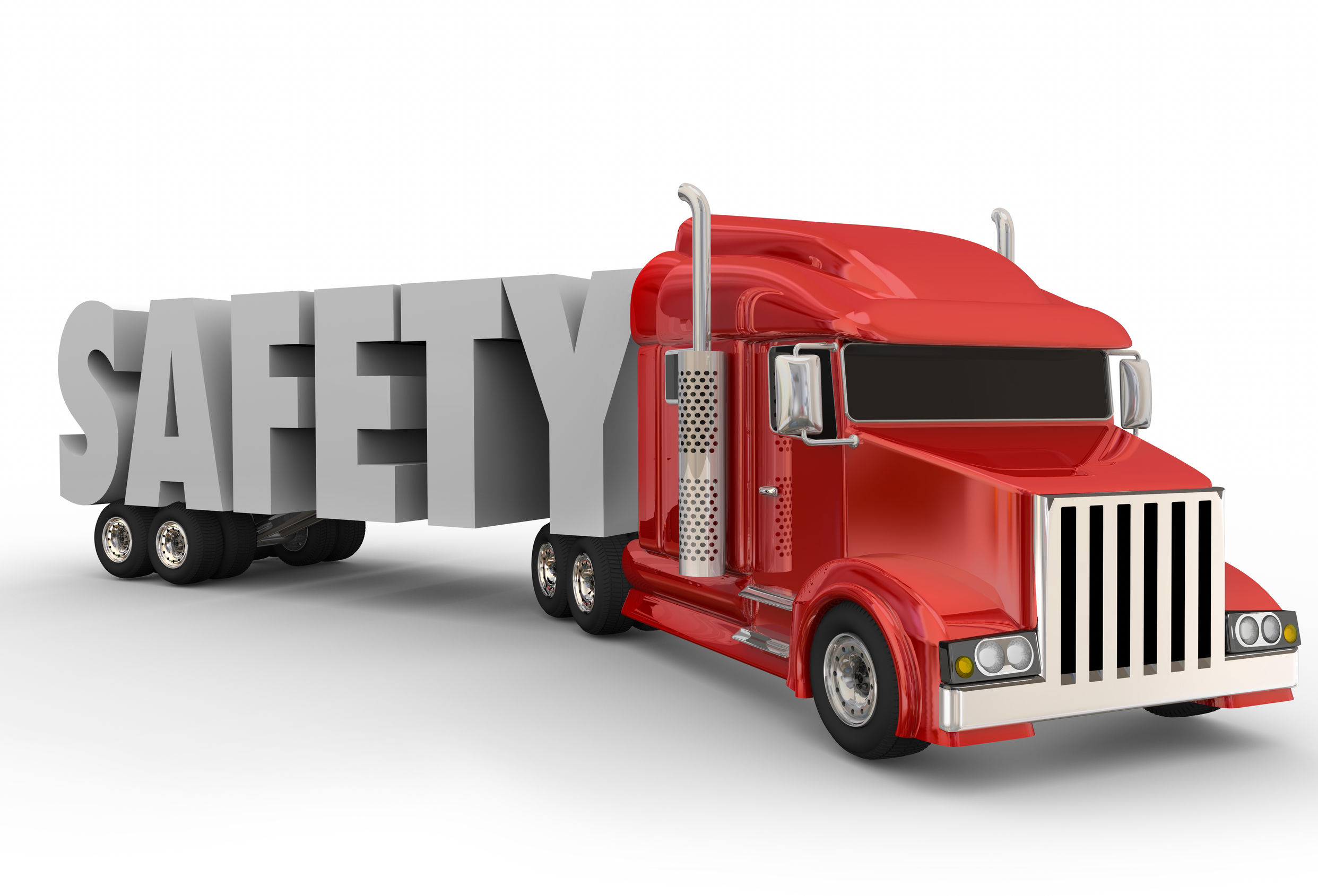 When it comes to traffic accidents and collisions, research has shown that it is rarely down to vehicle technical failure. In fact, 90% of cases are caused by human factors such as errors, delayed reaction times, driver fatigue and poor visibility.

While the introduction of additional mirrors, camera systems and mandatory blind spot legislation in recent years have helped to make roads safer, collisions with other vehicles and objects, and accidents that cause death and injury remain high.

Commercial road-going vehicles, such as buses, delivery vans and garbage trucks, will often have to operate in confined spaces making them more susceptible to accidents. Mirrors cannot provide all-round views so when large vehicles have to execute difficult maneuvers, drivers need as much help as they can get to avoid collisions.

“Ultrasonic sensor systems are an ideal and cost effective solution for vehicles which operate in confined spaces or move at low speeds. They are designed to fit on the front, front corners, sides and rear of the vehicle, which gives a greater range of detection and provides ‘extra-eyes’ for the driver. Sensors can also be fitted to driver’s steps – an area that can jut out when a vehicle is moving causing even more difficulty.

Specialist equipment, such as Brigade Electronics’ Ultrasonic Detection Systems, can be fully integrated with a camera monitor system and on-screen display module. Up to two ultrasonic detection systems can work in conjunction with a camera monitor system and an on-screen display module mounted in the driver’s cab will warn the driver of obstacles by overlaying three-stage audible and visual ultrasonic data onto the camera image on the monitor. The on-screen display provides a single point of reference, together with triggered camera views to reduce driver distraction and minimise data overload.

By investing in technology, fleets can reduce the number of serious injuries and fatalities on the roads, which can only be a good thing.”