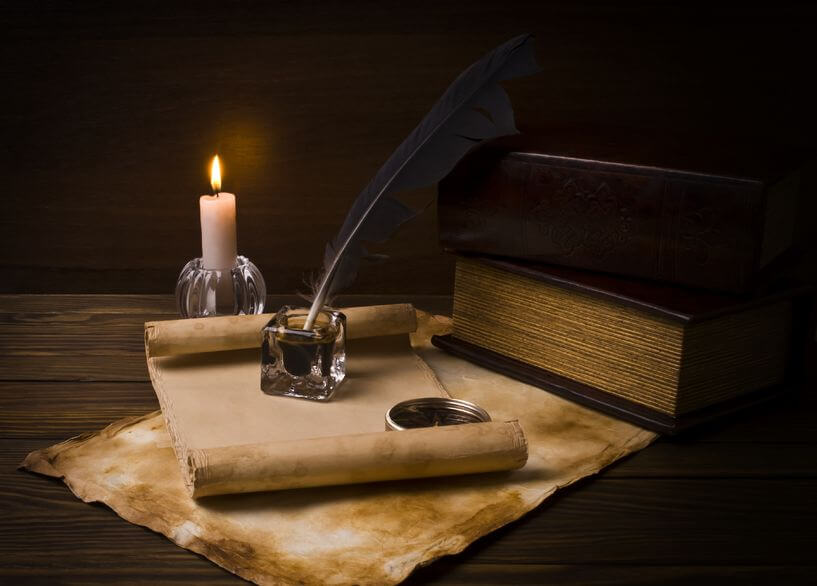 Head of the Secret Intelligence Service and James Bond’s eponymous superior, ‘M’, would be the best fictional boss to work for. This is according to HR and learning & development professionals at this year’s CIPD (Chartered Institute of Personnel and Development) Conference and Exhibition held in Manchester.

More than 120 professionals visiting the event were asked by Hive, a cloud-based software company that helps organisations understand, measure and improve employee engagement, to name the person they would most like to work for – and those they would least like to work for.

While MI6’s M, played by Judi Dench among others, was the clear winner with 38 per cent of the vote, Ebenezer Scrooge, Dickens’ famously mean-spirited partner at Marley & Scrooge in A Christmas Carol, topped the ‘worst boss’ list, followed by David Brent of Office fame and Frank Underwood from House of Cards.

Nearly half (45 per cent) of human resources professionals opted for Wonka Industries, the company run by the highly creative Willy Wonka in Roald Dahl’s Charlie and the Chocolate Factory, as the best fictional company to work for, while the fun of working for ‘the largest scare factory in the monster world’ appealed to a quarter of respondents who selected Monsters Inc.

“While this is a light-hearted poll, it actually highlights a serious issue in the workplace. According to industry research, the main factor in workplace discontent is not wages, benefits or hours, but the boss. It’s a well known saying that people don’t quit their jobs, they quit their bosses,” comments John Ryder, Founder and CEO of Hive, which helps organisations drive employee engagement with real time micro surveys and intelligent, actionable insight.

“Most of us have experiences of working with both good and bad bosses, but it’s the bad ones that stick in our minds and all too often it is related to poor communication and lack of engagement. Looking at the findings, it’s no surprise that people like Scrooge and Brent top the worst boss list, as they are notorious for their poor or rather unusual communication skills!”

HR professionals now rank employee engagement as their number one priority, according to the CIPD’s HR Outlook Report in 2015, and the Hay Group revealed earlier this year that low employee engagement is costing the UK GBP 340bn per year (Hay Group’s What’s My Motivation? report: http://www.haygroup.com/uk/press/details.aspx?id=7184). The Chartered Institute of Personnel and Development is a professional association for human resource management professionals.

Best Fictional Company to Work for: