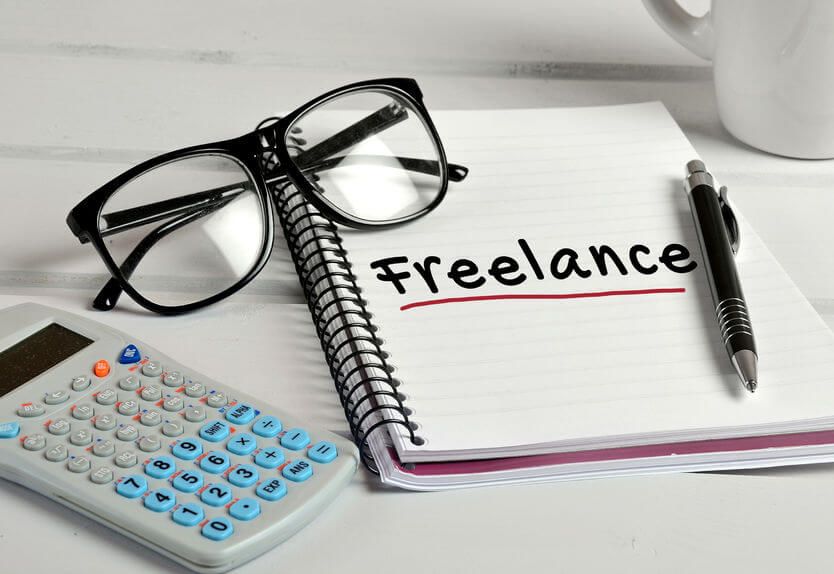 The UK is in danger of moving from being one of most flexible – to one of most inflexible labour markets in the world; a disaster for the public sector, says APSCo.

“The Government has announced that it is to introduce IR35 tax changes, which will result in Personal Service Company contractors in the public sector losing their right to determine their tax status. We are furious that the Government has ignored all industry stakeholders and has overridden the concerns of its own departments. This change will give recruitment firms and other engagers, who pay the contractor, liability and responsibility for operating payroll and paying the correct taxes to HMRC.

Despite the Government framing this as a duty on the Public Sector to ensure that those who work for them pay the correct tax, the reality is that the vast number of contractors work via recruitment firms and other engagers. In fact, it is these unconnected third parties that will bear the responsibility and legal liability for making the correct decision on tax status – namely whether the contractor is working in a similar way to an employee, and therefore liable for paying same taxes as an employee, which is an over-simplification of IR35.

This is a disappointing and illogical move. The public sector will inevitably see its costs rise at a time when budgets are already very tight. A survey of independent professionals undertaken in July this year by IPSE, a membership body for independent professionals and the self-employed, revealed that 39% of respondents would work on public sector contracts but would increase their day rate to compensate for the extra tax liability. The same survey showed that over 50% of respondents would refuse to work on public sector contracts – or would terminate contracts if required to pay tax and NICs as an employee when delivering services independently. We are already seeing the public sector’s access to talent being severely impacted – there have been walkouts from a Ministry of Defence Agency which has left several major IT projects on hold.

“The Chancellor has just promised large scale investment in infrastructure and science and digital innovation to the tune of £23bn over the next five years. However we would question how the public sector will deliver on this promise when HMRC has just destabilised the flexible labour market in the UK, which Government Departments and local & regional Government rely on.”

APSCo asks what assessment HM Treasury has made of the impact of these changes on the delivery of these projects. We would also be very interested to learn what assessment has been made on public sector labour productivity, which is already low, and could have a dramatic regional impact.

While HMRC has developed an online tool which it says will determine an individual’s tax status, we believe that the public sector, the accountancy profession and the recruitment sector are sceptical as to whether this tool can deliver certainty. Consequently most placements will be treated as within IR35 in order to mitigate risk- this is likely to result in multiple appeals and employment claims against the public sector.

We are also extremely disappointed that the Government has chosen to act now rather than take the more logical approach of waiting for the review of self-employment taxation announced today.”

“Although we welcome the announcement on the boost to funding for infrastructure and research and development to make the UK a ‘go to’ global destination for innovation in a post Brexit world, we are very concerned that this laudable aim will be defeated by the Chancellor’s short-sighted tax changes.

His failure to recognise the connection between our current flexible labour market and the Government’s aspirations for higher productivity will result in all these projects running way over budget and way over time.

The UK’s ability to prosper in a post Brexit world will depend on our ability to source highly skilled experts – often on a short-term contract – and on a just in time basis. We would seriously question whether these independent specialists will still be available?”