Over £109 million of funding for driverless and low carbon projects 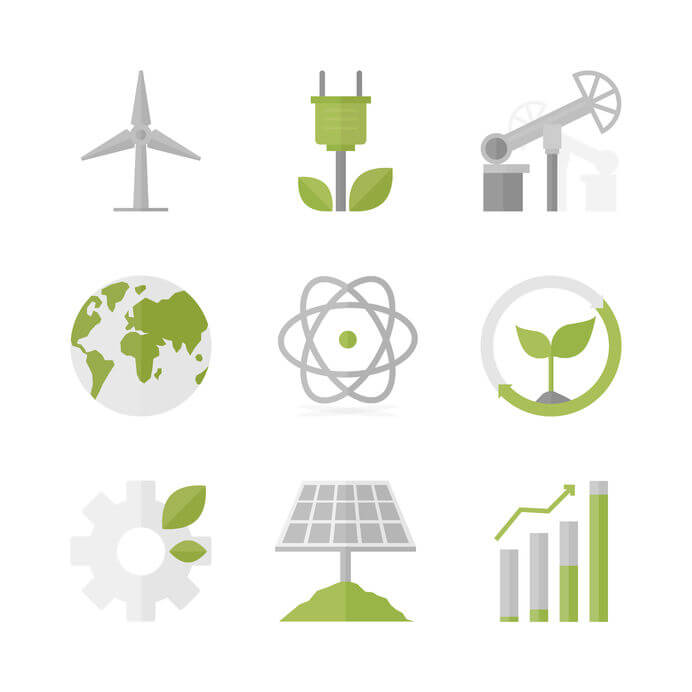 UK Business Secretary Greg Clark and Transport Minister John Hayes have this year awarded £109.7 million of government funding, alongside significant funding from industry, to help develop the next generation of driverless and low carbon vehicles, as part of the Industrial Strategy and the government’s Plan for Britain.

Seven innovative projects will share grants from the latest round of funding from the Advanced Propulsion Centre (APC), the joint industry-government programme to put the UK at the forefront of low carbon vehicle technology.

The projects, led by BMW, CNH Industrial, Ford Motor Company, Jaguar Land Rover, Penso Consulting, Westfield Sportscars and Williams Advanced Engineering, cover a wide range of new innovations which will help the UK to continue to build on its excellence and become a global leader in low-emissions technology, and safeguard 2,370 jobs in the UK.

A further 7 projects have won funding from the government’s Office for Low Emissions Vehicles (OLEV) to advance the development of a range of ultra-low and zero emissions vehicle technologies in the UK. These projects will be led by Equipmake, Ford Motor Company, Great British Sports Cars, Jaguar Land Rover, Ricardo Innovations, Romax Technology and Wrightbus.

In a fresh commitment to supporting these innovative technologies, the government is also announcing today that people buying an electric vehicle will continue to benefit from up to £4,500 off the cost of an ultra-low emission car, up to £2,500 off a hybrid and receive £500 towards the installation of a charge point in their home.

Low carbon and driverless cars are the future and as a Government we are determined through the Industrial Strategy to build on our strengths and put the UK at the forefront of this revolution. Investment in this technology is an integral part of this Government’s efforts, to ensure the UK auto sector remains competitive and world-leading.

The projects being awarded funding today will help extend our excellence in these cutting edge research fields, helping to safeguard jobs while ensuring the UK remains the go-to destination for automotive excellence.

I am absolutely committed to improving air quality and reducing pollution in towns and cities, which is essential for people’s health and the environment.

This government is investing £109 million to support British businesses in developing innovative, important technologies which will greatly reduce our emissions footprint.

The number of ultra-low emission vehicles on our roads is at record levels and our renewed support for these exciting technologies is yet another significant milestone.

The APC funding demonstrates the depth of low carbon development that is now possible in the UK. From powertrain, to lightweighting, to energy storage, these new projects will not only lower emissions but secure thousands of jobs, address supply chain gaps, and help the UK become a true global leader in advanced vehicle technology.

The government also announced the first set of winners of the second round of its connected autonomous vehicles competition, CAV2, with projects set to receive a share of up to £31 million, match funded by industry. Twenty-four projects demonstrated clear commercial value and identified technical solutions for CAV technology, including how these vehicles will work within the UK transport system. Further successful projects from this competition round will be announced soon.

Funding is divided into 4 streams and ideas include projects using cars and pods platooning, or going in formation, to transport passengers from Stockport train station to Manchester Airport, create vehicles capable of driving in a range of road environments and technology which could make any car operate autonomously.

These successful industry-led R&D projects will further spearhead UK development of low emission, and connected and autonomous vehicle technology, building on our world-leading research and innovation capability in this area and the significant strength of UK businesses large and small in this field.

Today’s announcements follow the launch of the first phase of government’s £100 million CAV test bed programme at the end of March with a competition worth £55 million. In a speech to the Society of Motor Manufacturers and Traders Connected Conference in London, the Business Secretary outlined plans to create a cluster of excellence in CAV testing along the M40 corridor between Birmingham and London.

The test bed programme forms part of the government’s Industrial Strategy commitment to develop world-class CAV testing infrastructure. The programme will use some of the UK’s existing CAV testing centres to create a concentrated cluster of testing facilities in the UKs automotive heartland in the West Midlands, including; Coventry, Birmingham, Milton Keynes as well as Oxford and London.

Through the launch of the Industrial Strategy green paper and the Plan for Britain, the government has significantly increased investment in research and development and reaffirmed its commitment to ensuring the UK remains a world-leader in science and innovation ahead of the UK leaving the EU. This year OLEV will be publishing its long term strategy for the UK’s transition to zero emission vehicles.

Total combined support is £109.7 million subject to due diligence