HomeA Furious Rant!Wear your poppy (or don’t) however you like 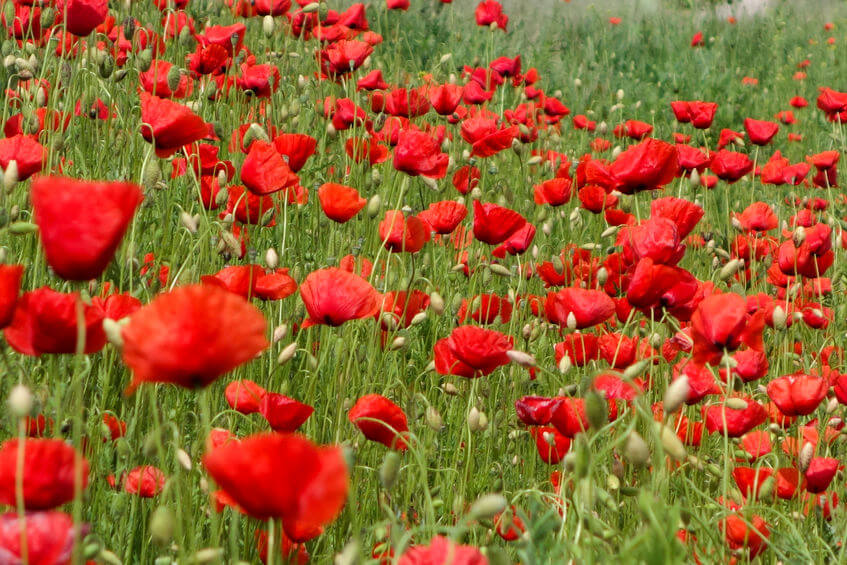 It’s that time of year again (no not THAT time – not yet!) where the self-appointed policers of poppy etiquette vent their spleen toward unsuspecting non-conformists with their pious strictures.

Delivered as either pompous lectures or through the media of ‘heart-warming’ (but not necessarily accurate) tales of conversational interactions, these lectures on etiquette are baseless in civilian life.

Military Officers charged with discipline rightly dictate how poppies are worn with uniform; but to us mere civilians there are no dogmatic principles to follow for personal adornment.

As the Poppy Appeal is a huge fundraising drive from the Royal British Legion, perhaps we should seek recourse to their advice and guidelines:

The text highlighted in bold is key.  Wearing one is a personal choice – those that paid the ultimate sacrifice fell to protect (inter alia) the freedoms that we hold dear.

Your poppy represents what you want it to.

The wearing of  poppies has to be personal choice – akin to the wearing of charity wrist bands or badges.  It is a public showing of your support.  If I chose to display an outward token of support for every worthwhile charity or cause, I’d have so many rubber bands, I’d look like a multi-coloured ‘Michelin Man’.  That I don’t wear them is NOT indicative of a lack of empathy or support on my part.

Badges, pins, T-shirts,  hoodies, hijabs,  handkerchiefs…wear them all, or wear none.  Your choice.  Just don’t inflict your views on others – that’s how arguments start…

For the record, I’ll be wearing mine with pride – for me, it symbolises remembrance, gratitude, support for our Armed Forces, and a hope that future generations never again know of the suffering and sacrifices made through such brutal conflicts.

To those who are offended by my poppy – I couldn’t care less.

To those who don’t want to wear a poppy (for whatever reason) – I couldn’t care less.

To those who wear their poppy in whatever spirit you hold dear – oh look, we share a common opinion.

In good Royal Navy style, “that is all”.

What are your thoughts on the when/if/how to wear a poppy?  Let everyone know in the comments section below.

I find myself telling people ive lost mine as i always lose them five mins after putting it on. This year ive brought a badge but its small so i feel the need to keep showing it off. Shouldn’t feel this pressured.

Please don’t feel any pressure, Debs – it it the sentiment (and fund raising for the RBL) that matters – not society’s perception of you.