HomeBusiness DevelopmentThere’s only SEVEN in the world, so ask the right ones!

There’s only SEVEN in the world, so ask the right ones! 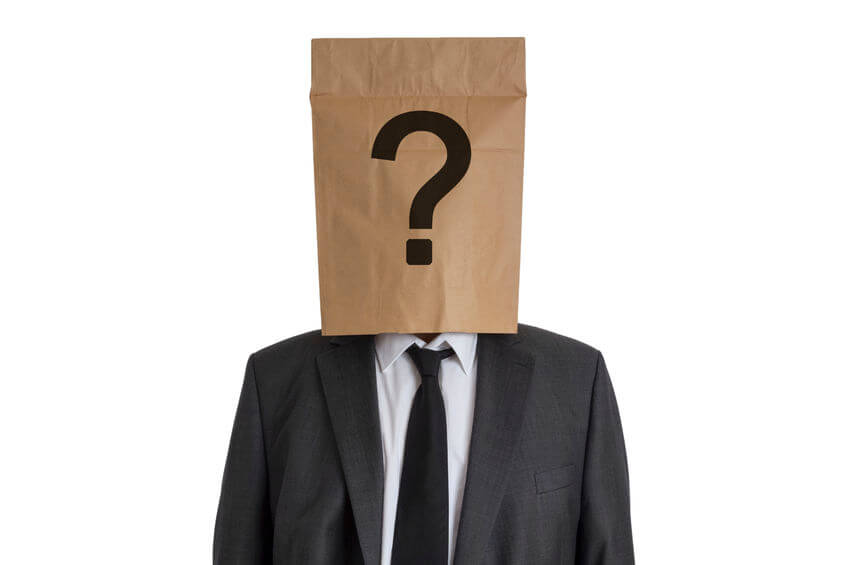 While reading the ‘Freelance Bulletin’ for 4th April on this very web-site, Iain Robertson pondered over the arty photograph that headed the piece and realised that the pictorial image was devoid of one question…

Having undertaken a number of training courses of various descriptions over the years, if there is one aspect that impressed me most it was the statement of apparent fact that there are ONLY seven true questions in the English language. While I found it initially a difficult ‘concept’ to absorb, practice made perfect and I soon gained a handle on the art of asking questions.

For many years, Michael Parkinson, the former Barnsley Chronicle journalist, who gained personal fame for his long line of interviews with the rich and famous, was regarded as the consummate interviewer. Whether he was being tussled to the studio floor by a frankly annoying ‘Emu’ (with Rod Hull attached), or cod-cringing in anticipation of Billy Connolly’s next profanity, he became the BBC’s face of late-night entertainment for several decades and, even today, he can be called upon to perform at ‘Artist’s Workshops’, to voice advertisements and to make comments that splutter across the pages of ‘The Oldie’.

Yet, it was not all plain sailing. When asked around the time that he first contemplated retirement, about his views on several of his guests, he was customarily, Yorkshire-effusive about the irrepressible American comedian Robin Williams, his cricketing chums, like Botham and Boycott, or any of those stars that were entertainingly verbose about their latest oeuvre. Yet, Robert De Niro and Bette Davis, actors both, set his teeth on edge.

With neither of them renowned for their public personae, ‘Parky’ anticipated potentially troubled interviews but got more than he bargained for. Every time he asked either of them a question, the response was seldom more than a single word; either ‘Yes’, or ‘No’, peppered with equally brief ripostes to his thinly disguised ire that they were being ‘difficult’ and, even, ‘cantankerous’.

Yet, the problem lay with Mr Parkinson. At no point, through either interview (and, it needs to be said, there were other interviewees that caused ‘the thinking woman’s crumpet’ to lose his composure ever-so-slightly) did the talented Mr P. actually ask an ‘open’ question. It might have helped his situation had he not stuck rigidly to a barrage of ‘closed‘ questions, expecting his guests to do all the work.

All that ‘Parky’ needed to remember was seven questions: who…what… why…when…where…how and which? Judicious wording to each of them would have turned nocturnal telly tedium into characterful, crucial conversation, rather than the interrogative and inconclusive embarrassment those programme slots became. Instead of voicing his complaints about his guests, albeit supported with an insincere chuckle, Michael Parkinson should have utilised the very tools that he should have learned as a cub reporter, because he would have been taught those valuable insights.

‘Closed’ questions, in the order of ‘would you…’, ‘might you…’, or ‘didn’t you…’ will lead invariably to a plethora of single word answers. That is why they are known as ‘closed’. Used in conjunction with ‘open’ questions, they create a flow that can range from real to unctuous with unparalleled ease.

An experienced exponent of the art of communication would know that, if the interviewee is being exceedingly outspoken, or effusive, perhaps even rambling, and the facts are simply not emerging, the best way to handle the situation is to ‘shut down’ the conversation, an aspect that can be handled remarkably well by asking a series of ‘closed’ questions…to be followed by an ‘open’ question that will direct the flow more appositely and informatively.

Therefore, the next time that you reflect on the ‘great’ octogenarian Michael Parkinson CBE and his sparkling broadcasting career, just be aware that, were a Open Question race held for chat show hosts, even Graham Norton would beat ‘Parky’ hands down. The art of interviewing is applicable to ALL forms of communication, so it will be worthwhile establishing the best ways to ask questions. It is the only way to generate information, after all.