HomeThought for the dayThe drugs cheat we CAN forgive

The drugs cheat we CAN forgive 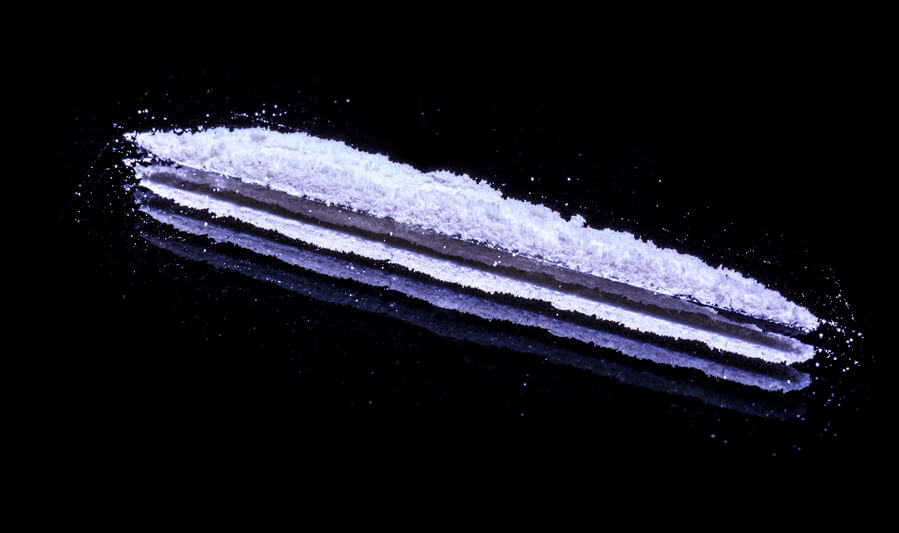 On May 15th this year, the footballing world was rocked by the revelation of another drugs cheat – it was announced that Jake Livermore of Hull City had tested positive for cocaine use; and on the eve of his return to his boyhood club, Tottenham Hotspur to boot.

Fans of the beautiful game were incensed – none more so than the supporters of Hull City.  Social Media was alight with condemnation of his crass stupidity; and how – as a role model for many – he had let himself, his team and his sport down by a magnitude that words could not do justice.

Idiot! Prima donna! Waste of space! A disgrace! Fans called for his permanent suspension from the game, with accompanying hopes that such an obvious outcast would be met with only the harshest of punishments and treated like the pariah he had clearly become.

And then it all went quiet for months.

It was surely only a matter of time until the FA meted out their inevitable punishment on this scourge of the footballing world.

As time progressed, fans of Hull City were left to wonder why similar drug cheats had been sentenced – and indeed had since returned to their parent clubs to resurrect their playing careers.  What about Jake, then?  When would he get his hearing?

It has now been revealed that this young man had suffered pain that is thankfully unimaginable to many of us.  He had to bury his first-born child.  For reasons as yet unknown, Jake junior passed away not long after his team suffered defeat to Arsenal in the FA Cup Final.

Blessedly I cannot begin to imagine the darkness that must have enveloped the Livermore clan in the time since the tragic passing of their new-born baby.  It is true that other people in similarly awful circumstances have managed to cope with the ensuing depression without recourse to recreational substances – legal or otherwise.  But his salary and status as a professional athlete in the public eye are not factors by which to judge his coping strategy.

Laid bare for all to see is the tragic tale of a young man who simply didn’t cope very well.  I am astounded and pleasantly surprised in equal measures that the FA have decided that punishment would be wholly inappropriate in this case.  This was a cry for help and a bid to escape reality – not a devious means to enhance prowess.

The emphasis placed on support and rehabilitation by the FA and his club are to be commended, and my highest hope is that whenever he next enters the fray at the KC stadium his arrival onto the hallowed turf is met by glorious and ear-shattering roars of support from the fans.

What are your thoughts on the FA’s decision to concentrate on support rather than punishment?  Why not let everyone know your position in the comments section below?

This is a great article! Completely agree with you on the FA’s decision as the 5 months he has been suspended is punishment enough in his situation! Hopefully a promising career can be salvaged and we can see the player who helped Hull City to premier league survival, an FA cup final and European football return

Hi Sam. Very kind of you to say so – thank you. Like you I really hope he can kick on from this dreadful period in his life. The 4 of us will be contributing to that roar at the KC.

Can’t agree with you on this one. The lad commited an illegal act and should be punished accordingly. Where do you draw the line ? What is classed as an acceptable personal tradegy to enable you to break the law of the land without punishment. Why didn’t he reach out to his employers or the PFA? Why didn’t anyone at the club realise he was at risk? Lastly in athletics it’s black or white with no mitigating circumstances, everybody knows the rules and the consequences that go with it. Football has just created a yes but get out clause.

I can’t imagine any athlete (football or any other) admitting to that. Thankfully we don’t know how we would react in such an appalling situation (for most of us). If this was a performance-enhancing drug I could agree with your point – but this was a stupid mistake, made by a young man suffering a horrendous plight. He HAS been punished – he was suspended for 5-months (longer than other footballer who were recently caught taking enhancing drugs) and will be the pilloried by opposing fans for some time to come. The PFA are wholly supportive and are taking action to assist him and his family. Good luck, Jake.

I agree with what you say Paul but I can’t help but feel that you only hold that opinion because he is a footballer. I believe that and know for a fact that footballers should be good role models for the younger generation. However, no one is perfect and if Jake was someone normal and not in such a profession of fame, then I can’t help but feel that he would receive sympathy because he is not required to be an example for people to follow. As much as taking highly classified drugs is illegal, you must consider his state of mind and also the result of the game that could of enhanced his performance. He was depressed as one would be after losing their first born at such a young age and in the game he played he made very little impact and Hull lost. Taking drugs in sport is something that should no doubt be punished IF there is a valid reason to do so, as there is a difference between taking drugs to improve ones sporting performance and taking drugs to take oneself away from everything and to escape to a place where all the bad things are non-existent. The lad is young and has time to grieve, pick himself back up again and rehabilitate, everyone deserves a second chance and I hope everyone involved at Hull City helps and supports Livermore to make the most of his second chance and really kick-start his career.

This isn’t a performance enhancing drugs issue. This is someone breaking the law, when does it become acceptable to break the law because you can’t cope with what life throws at you? How many families have suffered the same pain without resorting to illegal activity. if Livermore had gone out, got drunk and then drove his car into a crowd of people would you hold the same view ? Ched Evens was also a young lad who made a mistake , because of his public profile he was punished and is unable to return to his chosen profession. Both in my eyes are guilty and should been seen to be punished, how many impressionable young lads now think it’s acceptable to take coccaine if you are having a bad time of it. With regards to Livermore already being punished didn’t Rio Ferdinand get a six month ban for missing but a drugs test ? A zero tolerance stance has to be taken on drugs in football there is no other answer.

So your view is that when someone makes a mistake, that is it? End of career, end of life. No more chances from the age of 24? I don’t know of anyone who has ever being charged with taking drugs either. The crime is possession, or intent to supply. Ched Evans is a convicted rapist and is of no comparison to this case by any stretch of the imagination. You cannot compare hypothetical crimes that never happened or even came close to happening. The lad was in a dark place, didn’t cope well, made a stupid mistake (that is not in doubt) and your view is that he should be punished further? I don’t see how compassion and leniency will be a trigger for mass cocaine snorting – no one has claimed his actions were sensible. giving a young man support is hardly an advertisement for the benefits of illicit drug use!

A tough time doesn’t give you the right to a get out of jail free card. He must have purchased the substance.. Illegal, he must have had the substance in his possession… Illegal… He’s then shoved the stuff up his nose… Stupid. This can’t of been a knee jerk reaction, he has had to source the drugs, go and purchase the drugs and then take the stuff. I wouldn’t even know where to start and by the time I had reality surely would have dawned. I can only imagine that his hearing was like a X factor audition with a sob story accompanied no doubt by sad music. We all have terrible tragedies to deal with day in day out without resorting to taking drugs. His action can not be condoned or forgiven no matter his circumstance.

Wow! Harsh, Paul!! Have you never made a silly mistake (not necessarily drugs of course)? Does no one get a second chance in your eyes? No amount of pain or depression worthy of compassion and understanding? Now if he had auditioned for the X factor – then I would be with you wholeheartedly. Some things are simply beyond the pail.

VERY pleased to report he got an amazing reception in his cup match against Swansea, and in his league substitution against Blackburn Rovers. ‘Livermore’ chants echoing loudly throughout the stadium! Welcome back, Jake.