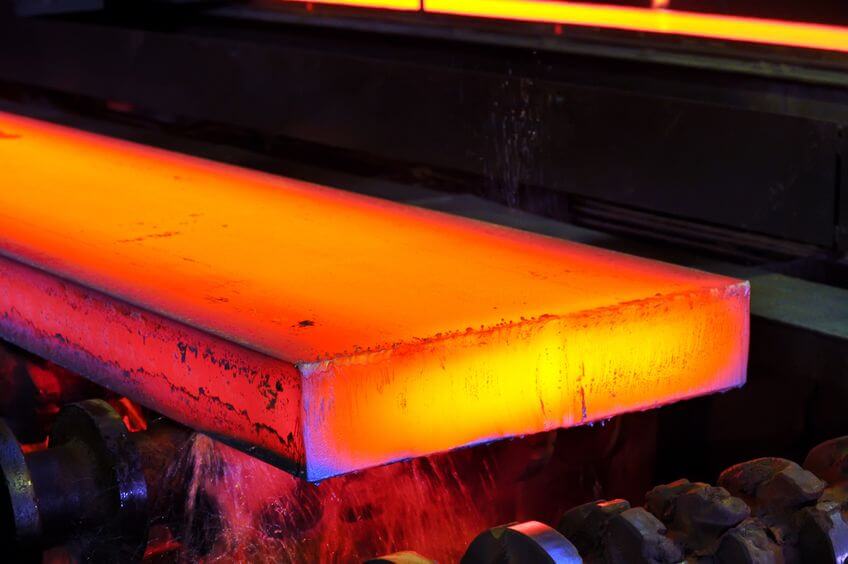 This is the first in a short, three part series of blogs that looks at some of the wider implications of the recent crisis facing the British steel industry precipitated by the decision of Tata steel to pull out of the loss-making business. The problems of the UK steel industry are well-documented as are the potential solutions.

In this blog I want to consider why the steel industry might be considered differently to say, the car manufacturing business. This blog however does not consider the human cost of the close-down of Tata Steel if a buyer cannot be found. It has been argued that the loss of a steel making industry in the UK will affect our sovereign ability to guarantee the security of the UK. The argument goes that making steel is not something that can be stopped for, say 10 years and then re-started at will.

Similar to ship-building, the skills and the infrastructure to make steel is something that has to be preserved for an emergency. That emergency may be a situation in which the UK needs the on-shore ability – i.e. on our Sovereign territory, to make steel for weapons, tanks, vehicles or ships etc. This argument is based on the UK government’s statement in the introduction to their 2010 Strategic Security Review that:

“In a world of startling change, the first duty of the Government remains: the security of our country”.

While this statement seems quite unequivocal, there may not be universal agreement. You might argue that the nation’s health is more important, or to use Tony Blair’s famous rhetorical triple, “Education, education, education”.

Indeed, in our property obsessed nation, the estate agents rhetorical triple “Location, location, location” might have equal prominence. So why defence? The answer lies with the 17th Century English philosopher Thomas Hobbes who in his social contract theory looked at the limits of the individual’s capability and why it was necessary to concede some individual liberty to provide collective societal security. Without this, Hobbes claimed that the “natural state of mankind would be in, were it not for political community … continual fear, and danger of violent death”. So if you agree with Thomas Hobbes and the UK government that defence is the most important government priority, you might understand how there is a responsibility on the government to provide the means for that defence.

And if that relies on a sovereign capability such as that articulated in the Defence Industrial Strategy of 2005 to provide “the strategic assurance” for “capabilities which are to be retained onshore as they provide technologies or equipment important to safeguard the state” and finally if you agree that steel-making is one of those technologies, you might agree with the argument to do what it takes to maintain this industry.