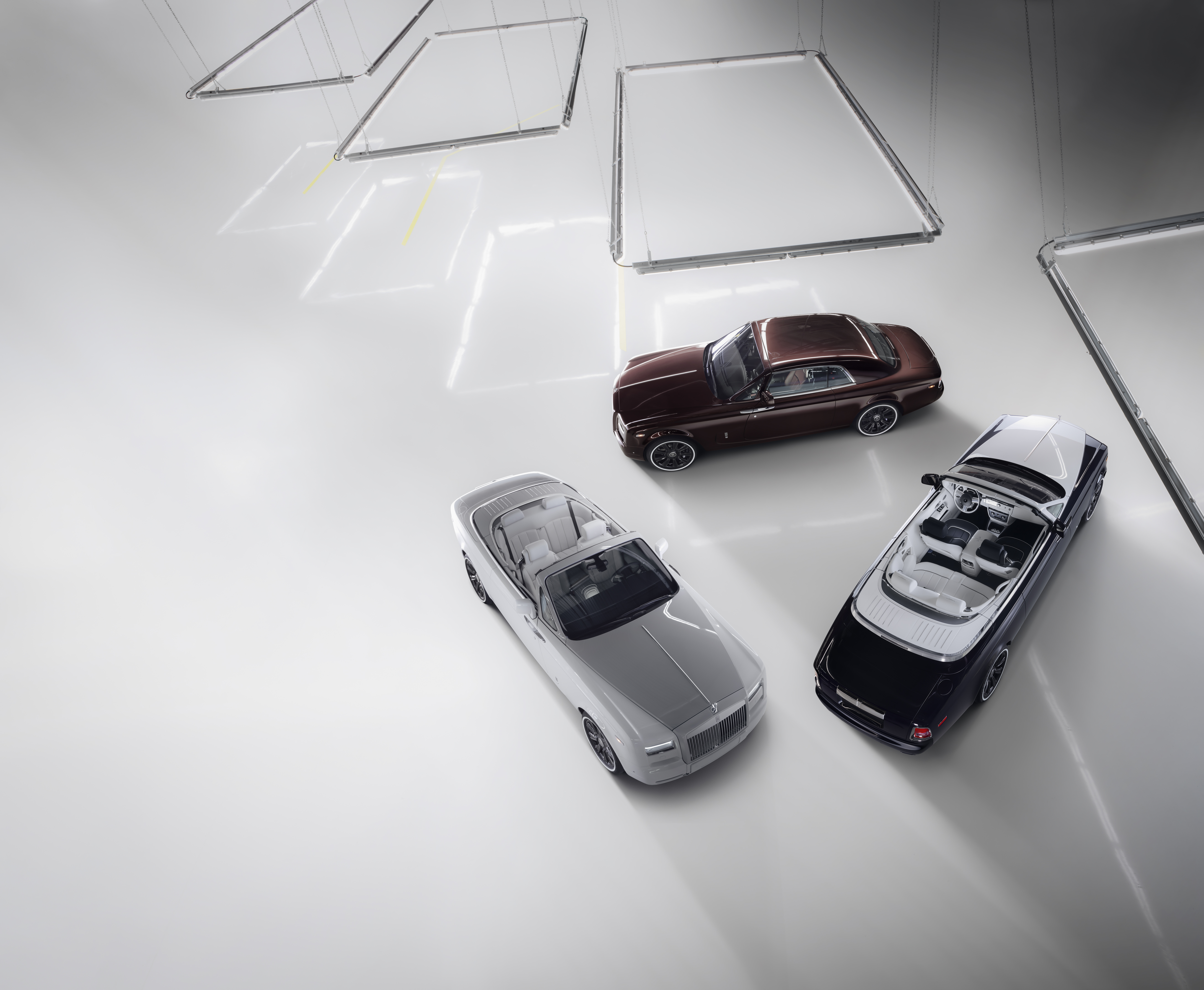 Rolls-Royce Motor Cars has announced that a record number of places are available for the company’s 2017 Apprenticeship Programme. Since the programme was launched in 2006, numbers have progressively increased, with 2017 offering a record 20 candidates the opportunity to join the team at the Home of Rolls-Royce in Goodwood, West Sussex.

The Rolls-Royce Motor Cars Apprenticeship Programme provides 16-24 year olds with the opportunity to learn and develop skills at the Home of the world’s leading luxury manufacturer. The apprenticeships last for up to four years and allow successful candidates to build a career by completing college courses that are nationally recognised, alongside on-the-job training at Rolls‑Royce Motor Cars. The programme has been designed in conjunction with several local colleges.

Those applicants who stand out during the selection process will join in August 2017, working alongside specialised craftspeople in leather, wood, paint, engineering and assembly roles. Since the launch of the Apprenticeship Programme in September 2006, over 100 people have joined the programme. Following a successful apprenticeship period, there is an opportunity to develop within the company, with many Apprentices now taking up leadership roles.

In addition to the Apprenticeship Programme, around 100 university students were employed with the company in 2016 on industrial placements, ranging in duration from six to 12 months. Rolls‑Royce Motor Cars is currently recruiting for positions in 2017. The company also runs a successful Graduate Programme, with new positions made available each year.

Potential candidates for all Rolls-Royce Motor Cars positions should apply online at:

The closing date for Apprentice applications is 13 March 2017.