HomeDefenceRegulator cuts over £1m from Rolls Royce contract with the MOD

Regulator cuts over £1m from Rolls Royce contract with the MOD 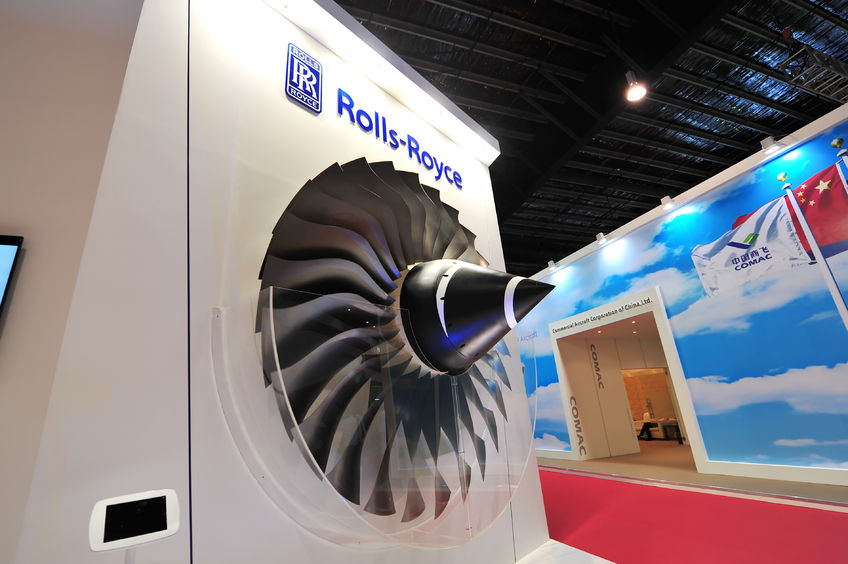 In a landmark ruling, 1.27 million pounds has been stripped from the costs Rolls Royce is allowed to bill to the Ministry of Defence as part of a major contract – and millions of pounds’ worth of other costs are still under investigation.

The independent defence regulator the Single Source Regulations Office (SSRO) has today issued its first formal determination on what costs are appropriate for a contractor to pass on to the taxpayer. The ruling relates to a £70 million contract awarded to Rolls Royce in December 2015 to provide support for the engines which power Hawk jet aircraft, including those flown by the RAF aerobatic team, The Red Arrows.

The contract was awarded on the condition that the SSRO’s verdict was sought on two issues: the extent to which sales and marketing costs could be included and whether the level of cost adjustment for risk was appropriate.

The SSRO is also reviewing other aspects of the contract related to costs amounting to several million more pounds, as part of its routine compliance duties. These are in areas including performance incentives, capital servicing costs and charging for extra work made necessary by faulty workmanship.

On the first of the issues addressed by today’s ruling, the SSRO decided that Rolls Royce had not established a clear link between some of the costs being claimed and the contract in question. The burden of proof rests with the contractor to demonstrate the potential for sales arising from the marketing activity and that these would benefit the cost base of the contract.

On the second question, the SSRO decided that Rolls Royce was overstating the risk of future cost variation so should not be adding the 25 per cent adjustment the company proposed.

The law is very clear that the onus is on the contractor to justify the costs it wants to pass on to the taxpayer. We published detailed statutory guidance on Allowable Costs at the start of 2015 and contractors have normally been willing to remove any non-Allowable Costs we identify. However, this binding determination shows that if contractors won’t adhere to the guidance we have the ability and the will to impose a change when necessary.

With regard to this particular contract with Rolls Royce, it is a matter of continuing concern to us that there are further compliance questions to resolve.

The SSRO follows a rigorous process to arrive at a formal determination, led by a panel of two of the SSRO’s non-executive members and an independent member. It includes gathering written evidence from both the contractor and the MOD, face to face meetings and site visits.

Single source procurement represented around 53 per cent of new MOD contracts in 2014/15 and the MOD spent approximately £8.3 billion on single source contracts that year.

Whilst on the face of things, this may appear to be an example of government flexing financial muscles on behalf of the UK coffers – and in the name of value; this type of activity rarely benefits tax payers in the long term.  As the latest mandarins emerge from the ranks with ‘new’ ideas on how to save money, their tenure normally ends with a depleted stock of bidders for MoD contracts (as the revenue potential is vastly diminished and offers no real attraction to global behemoths)…and so prices are once again increased to attract interest.

The end result? Delays in procurement and higher contract costs. Remember – someone signed off on this contract as representing value for money in the first place…

If this is indeed an example of extortionate costs from an MoD supplier – then ‘hurrah’.  I just worry that these things are following the same cyclical pattern of bust…and bust.