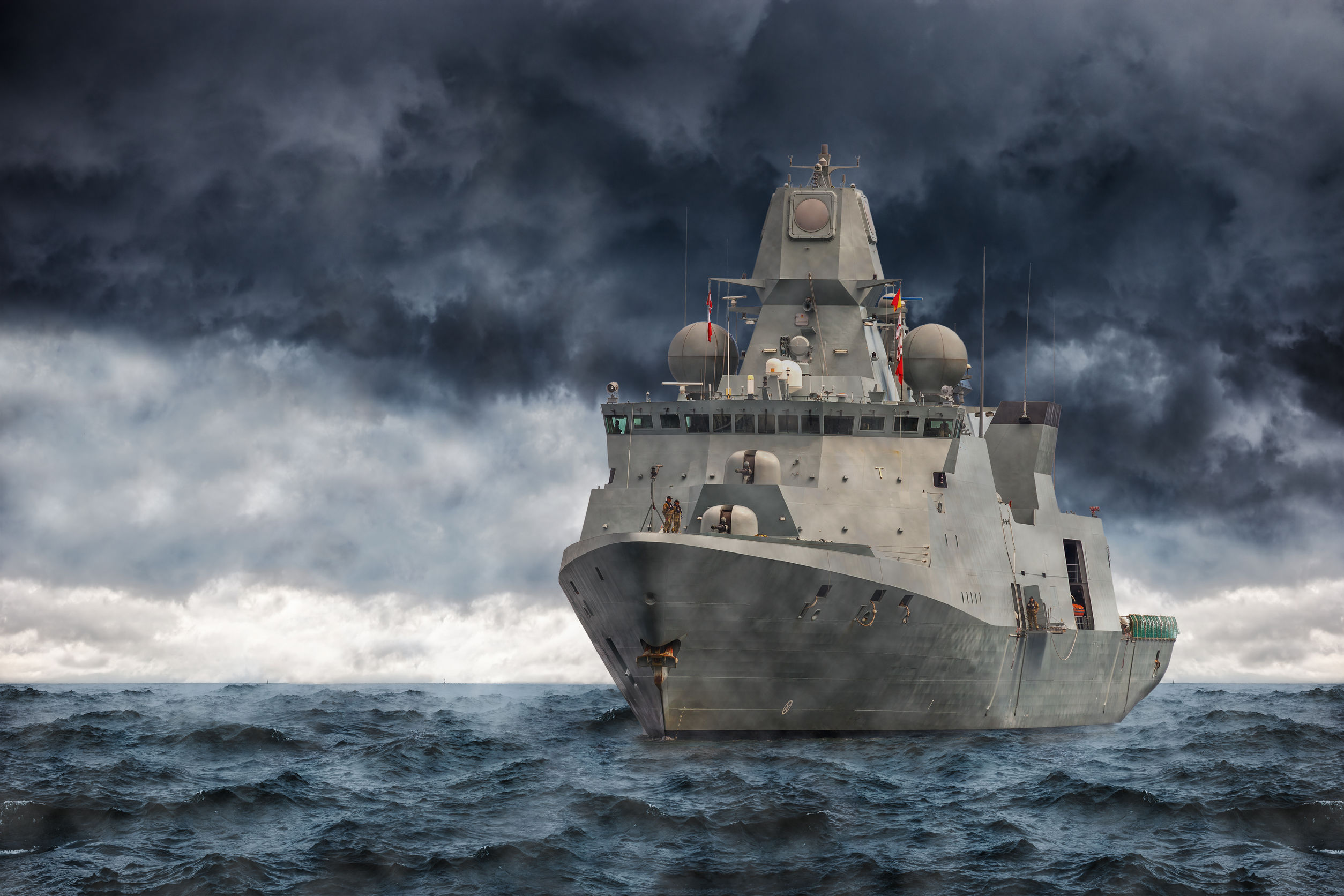 Prime Minister Theresa May has hailed a shipbuilding contract worth up to £20 billion between BAE Systems and the Australian government as the biggest Naval defence contract for a decade.

BAE Systems has been chosen as the preferred bidder for the ‘SEA 5000’ Future Frigate competition, with a design based on Britain’s Type 26 Global Combat Ship. It will involve BAE Systems building nine British-designed warships in Adelaide, the first export of a British design for new-build frigates since the 1970s. The UK was chosen over bids from Italy and Spain for the contract.

The agreement will secure more than 4000 jobs in Australia and also boost Britain’s export economy for generations to come, with huge opportunities set to arise which the Government believes the specialist knowledge and capability of British firms will be best placed to fulfil.

In turn, it is hoped that this will benefit the UK economy, with exports having the potential to drive regional growth, create new jobs and showcase the strength of British innovation on the world stage.

The deal is a result of four years of intensive government engagement involving a number of departments across Whitehall. The Prime Minister has been directly involved in making the case for the UK bid, including in bilateral talks with Prime Minister Turnbull at Chequers earlier this year.

Over the past 18 months the Foreign Secretary, Defence Secretary, and International Trade Secretary have visited Australia to extol the benefits of the UK’s world class design, engineering and innovation.

The sheer scale and nature of this contract puts the UK at the very forefront of maritime design and engineering and demonstrates what can be achieved by UK industry and Government working hand-in-hand.

We have always been clear that as we leave the EU we have an opportunity to build on our close relationships with allies like Australia. This deal is a perfect illustration that the Government is doing exactly that.

And while this is an enormous boost for the UK economy, it will also cement our strategic partnership with one of our oldest and closest friends for decades to come.

The UK and Australia already enjoy a strong trading relationship worth more than £13 billion a year. Today’s announcement is a further boost to this relationship which will create significant opportunities for companies in both countries to deepen their trading ties.

As an international economic department, we are excited for the opportunities this will bring to both our nations including increased data and information sharing, high-end technology transfer, and collaboration at the cutting-edge of maritime expertise. We look forward to further discussion on future trade through our joint UK-Australia trade working group.

The news builds on the century-long ties between the two national forces, and will allow interoperability between Australian and Royal Navy ships amid a climate of intensifying threats around the world, especially in the Middle East and the Asia-Pacific regions.

It comes after the Royal Navy further boosted its role in securing the Asia-Pacific when the Defence Secretary announced that HMS Argyll would deploy to the region, marking the first time three British warships have been sent there after HMS Sutherland and HMS Albion set sail.

BAE Systems’ winning bid highlights the best of British shipbuilding design and our world-leading anti-submarine warfare technology. Australian forces have stood should-to-shoulder with our military for generations and this deal will build on our strength as allies as our two great Navies operate this cutting-edge frigate around the globe.

The 6,900 tonne multi-mission warships are designed to support anti-submarine warfare and a whole range of other operations anywhere in the world. They will form a key part of Australia’s hugely respected Navy.

The contract was secured with the UK committed to getting eight of the Type 26 warfare frigates, which are currently in-build on the Clyde in Scotland and set to enter service with the Royal Navy in the 2020s.

The news comes ahead of key engagements next month, including the Defence Industrial Dialogue between the nations, as well as the annual AUKMIN talks between the Defence Secretary, the Foreign Secretary and their Australian Counterparts.

BAE Systems’ selection as preferred tenderer for SEA 5000 reinforces our position as a leading designer and builder of complex maritime platforms.

I am proud that our world class anti-submarine warfare design and our approach to transferring technology and skills to the nations in which we work is expected to contribute to the development of an enduring world-class naval shipbuilding industry in Australia.