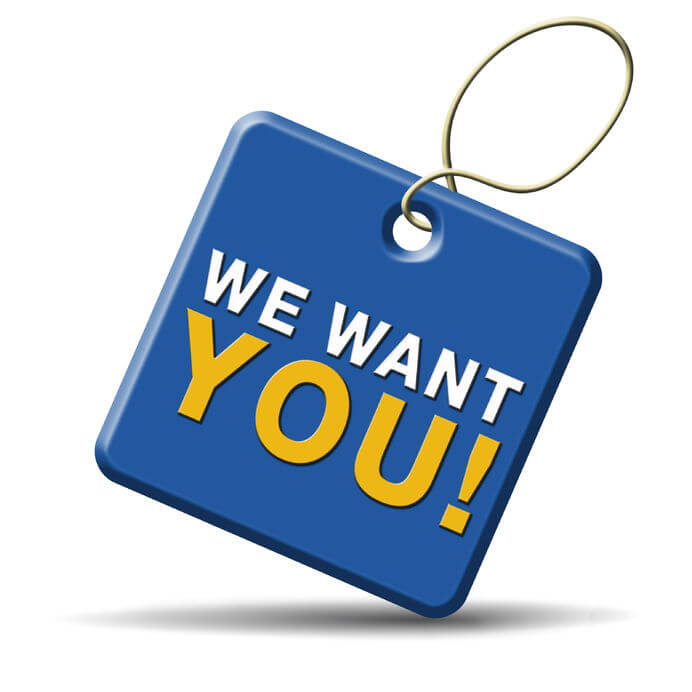 Professional recruitment firms reported that overall vacancy numbers for permanent roles increased by 1% in May 2017, while demand for contractors decreased by 13% year-on-year, according to new survey data from the Association of Professional Staffing Companies (APSCo). This stability in permanent employment is reflected in the most recent figures from the Office for National Statistics, which reported in June that the employment rate remains at 74.8%, the joint highest since comparable records began.

APSCo’s data, which focuses on professional recruitment, reveals notable variations between the trade association’s core sector groups in terms of hiring activity. While permanent vacancies across both finance and engineering, for example, have increased (by 7% and 5% respectively) permanent vacancies within IT slipped by 6%.

Contractor vacancies continue to fall in the financial services sector

Vacancies for professional contractors decreased by 13% across the board year-on-year, with much of this activity once again attributed to a notable fall in the number of roles within financial services.
The dramatic drop in demand for contractors within financial services, where vacancies decreased by 30% year-on-year, follows a spectacular boom in temporary vacancies in 2016, suggesting that demand in this area is now stabilising following a period of volatility.

APSCo’s figures also reveal that median salaries across all professional sectors increased by 1.5%. This figure is characterised by notable fluctuations in terms of sector, with engineering, financial services, and IT all recording uplifts (of 1.8%, 4.1% and 0.5% respectively).

“The shift in the ratio of contract assignments to permanent hires reflects tightening skills shortages as employers look to shore up future talent streams. In fact, according to recent data released by Lloyds, more than half of British companies are currently struggling to recruit the staff they need. With this in mind, it is unsurprising that employers seem to be focusing on permanent hires.”

“Uncertainty around the EU referendum in 2016 meant that many businesses turned to flexible workforces to keep the wheels in motion without investing in increasing permanent headcount. Now Brexit negotiations have begun, and the rights of EU citizens who have been working in the UK for more than five years seem to be secure, organisations seem to once again be taking a long-term approach to recruitment.”

“The fact that average salaries have once again increased is further indicative of the current market, with employers willing to invest in attracting and retaining sought after skills and expertise.”

“However, with the UK registering the slowest economic growth rate among the G7 group of advanced nations in the first quarter, the big question now is whether this period of stability will continue.”