HomeThought for the dayNATO – the modern parents of International Diplomacy 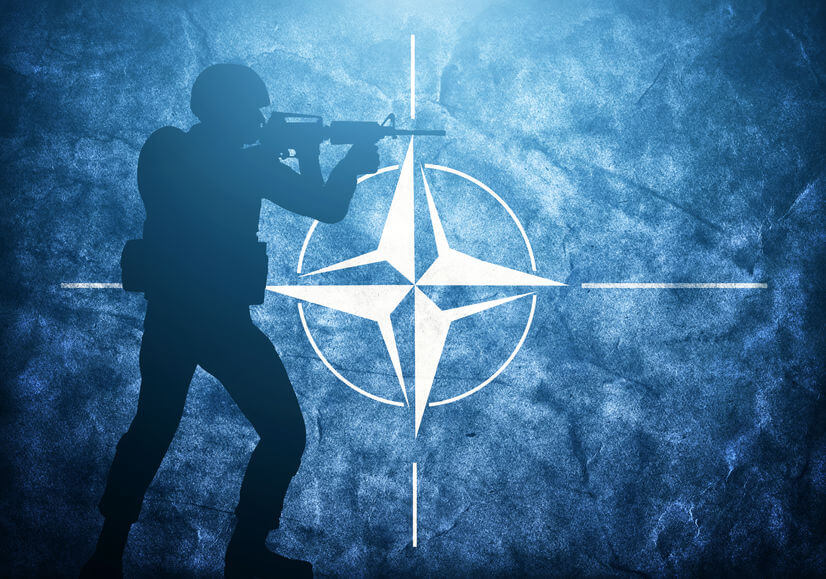 How infuriating it must be for the modern parent that is NATO to deal with such problematic children.  Anyone else can see that the ‘Tarquin’ that is Russia – and her sibling, Argentina before her –  is petulant, unruly and downright arrogant.

We can but watch from our next-door garden with a growing sense of frustration as Russia is yet again sent to the naughty step for garden-hopping over Turkey as a short-cut into Syria.  And this after having her challenging behaviour discussed when the neighbours informed her parents that she had been catapulting ballistic missiles across Iran and Iraq.  We think it’s a jealousy thing; she’s seen the neighbour’s kid – USA – doing it.  Maybe she wants to prove she’s just as cool.

I remember these modern parents regaling the West over the emotional energy they had expended when confronting her over the ring of steel she plans to deploy in the Arctic – how they struggled with the balance of allowing self-expression and wanting to minimise the effect on the neighbourhood.

Forever the avoiders of blame (it is subjective you know) and practicing the art of ruthless verbosity without meaning; these modern parents admitted recently that an explosion may have occurred NEAR a facility that MIGHT have been protected under international law – and they were really sorry if there had been unintended consequences (you know – collateral damage).

Friends and neighbours alike can predict the dire consequences for the children as they are allowed to morph unchallenged into  increasingly troublesome personas.  The trouble is; Russia knows what she can get away with – she has repeatedly crossed her parents’ line despite the warnings – she knows there are no real consequences.

Alas they don’t accept the warnings and rather then face up to the inadequacies of their parenting, they’re heading off to sail around The Hebrides – whale watching whilst the might of the NATO Navies conduct Joint Warrior in their midst.

What are your thoughts on the apparent inadequacies of NATO?  Is a tougher stance needed – or has NATO had its day?  Let everyone know in the comments section below.