Loss of EU workers would be huge blow to small businesses 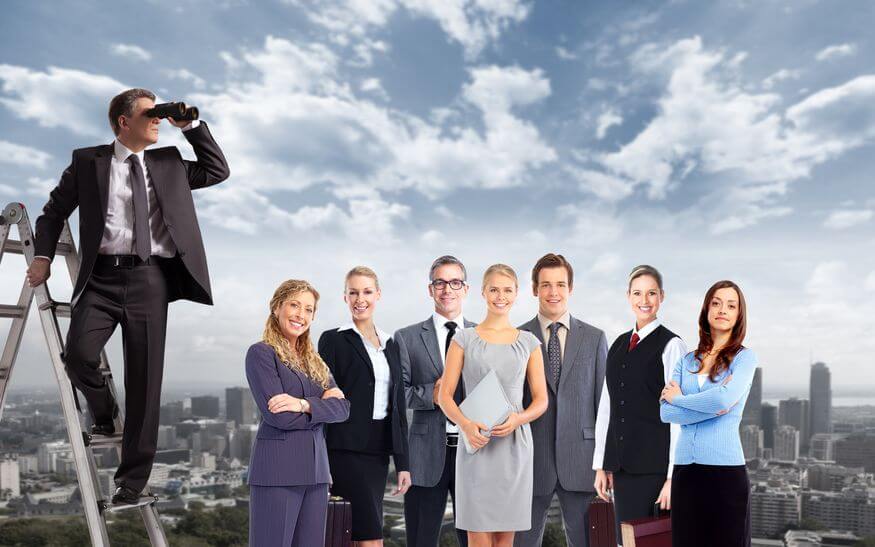 Over half of small businesses with EU workers are worried about accessing people with the right skills (59%), or growing their business (54%) post-Brexit, according to new research from the Federation of Small Businesses (FSB).

FSB’s latest report, ‘A skilful exit: What small firms want from Brexit’, shows one fifth (21%) of small employers currently have EU staff. Nearly three quarters (72%) of these small firms recruited all of their EU workers when they were already living in the UK. And the vast majority of small firms (95%) have no experience using the UK’s points-based immigration system to recruit non-EU workers.

The research highlights the need for small firms to have continued access to labour and skills from the EU post-Brexit. It finds that small businesses with EU workers mainly employ mid-skilled staff (47%), such as care and construction workers, mechanics and office managers. If Brexit creates additional barriers to recruiting EU citizens, small firms that employ EU workers would consider moving their business abroad (13%), reducing operations (13%), or even closing down (8%).

FSB calls on the Government to guarantee, as soon as possible, the right to remain for EU citizens in the workforce. It also finds small firms, on average, want a transition period of more than three years after the UK exits the EU to meet their jobs needs.

“There is real concern among small firms with EU staff that they will lose access to the skills and labour their business needs to survive and grow. EU workers are a vital part of our economy, helping to plug chronic skills gaps across a wide range of sectors, and filling jobs in an already tight labour market. From packers, to mechanics, to graphic designers, small employers need to be able to hire the right person, for the right job at the right time.

“Securing the right to remain for EU workers in the UK must be a priority. It’s also crucial small firms are given time after the UK leaves the EU to prepare for the new immigration arrangements. There can’t be a sudden cliff edge preventing small firms from accessing the workers they need. This means having sensible transitional arrangements first, followed by the phased implementation of a new immigration system.”

Over half (56%) of small businesses with EU employees are concerned about being required to enforce new immigration rules post-Brexit. As the Government defines its new approach to immigration, it is crucial that small firms aren’t left battling layers of red tape to recruit the workers they need.

It’s also important those small firms who carry out cross-border business with the EU (30%) are not disrupted by Brexit, and that any future immigration arrangement allows for small businesses to carry out assignments and projects in the EU.

Special consideration needs to be given to businesses in Northern Ireland, the only part of the UK which has a land border with another EU member state. Tens of thousands of people commute over this border on a daily basis, and any restrictions would have a direct impact on small firms’ ability to recruit and retain the workers they need.

“Restrictions on immigration will be felt more acutely by small businesses. Most small firms don’t have HR departments to deal with complex immigration procedures, or the time and resources to deal with swathes of additional paperwork or extra costs. They are least well-placed to cope with losing staff, or dealing with a burdensome application process from the government to retain and hire new staff. So it is vital that the Home Office engages with small businesses as early as possible on the design of a new immigration system to ensure affordability and ease of use. Otherwise, as our research shows, the consequences for small business growth and survival could be severe.

“Brexit negotiations must also take into account those small firms who have important business relationships with the EU. Brexit will not work for small business if there are delays or difficulties in doing business across the EU border.”