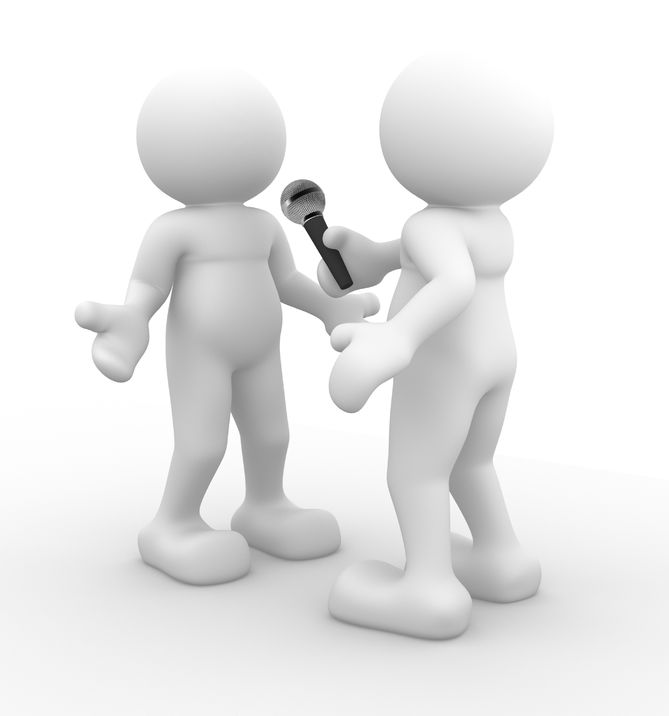 What do you make of the sentence above? If we rearrange the order of the words it reads as a grammatical question “Is language changing?” But how about if we read it out loud – is it a question or a statement?

In October 1985, Mikhail Gorbachev met Ronald Reagan to discuss limiting arms in the Cold War, Margaret Thatcher opened the M25 motorway and the Australian soap Neighbours was broadcast for the first time in the UK.  All three of these events have had a lasting impact on British life but only the last has contributed significantly to how our language is spoken.

The advent of what linguists call the Australian (or Melbourne) Rising Intonation or the High Rising Terminal (HRT) – that rising inflection at the end of each sentence that makes it sound like a question – is often attributed (or blamed) on that Aussie soap. Its increasing proliferation in the UK is a classic example of the evolution of language but does it have a place in the business world?

For many millenials it is a normal, acceptable form of speech. But to others, perhaps of older generations, it is a source of irritation.

The question is whether it is widespread enough to be an acceptable way of speaking. For example, how would you feel if you interviewed somebody who used it in their answers or if a presenter used it during a speech or a lesson?

I think there is a danger that it becomes a barrier to communication if listeners start focusing on the way a speaker talks rather than listening to the message. It is argued that the HRT indicates that the speaker hasn’t finished and allows them to maintain control during a dialogue but this rather undermines its use in exchanges like an interview or a monologue like a speech.

In some contexts it will cause little comment – in Ulster for example it has been a common speech pattern for generations. However, it may cause greater difficulty in an international audience. Spanish for example use the HRT as they only way to differentiate a question from a statement.

That is why in written Spanish, questions are prefixed with an inverted question mark (¿) so you know that a question is coming. The confusion that the constant use of the HRT would cause in this context is obvious.  Of course the way we speak is always changing – listen to the Queen’s Christmas message today compared to the one made 50 years ago. But we should be wary of adapting a way of speaking that creates barriers to understanding. That makes sense?