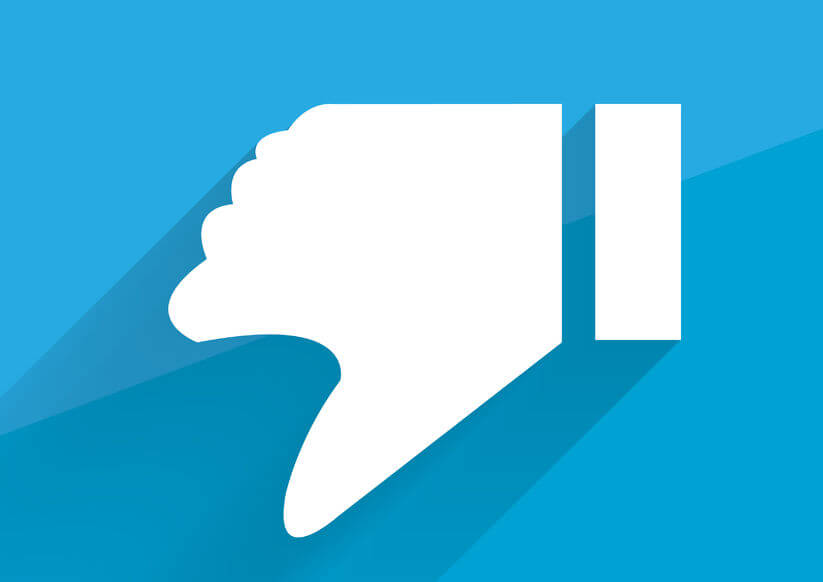 With the usual ebullient aplomb, Zuckerberg – dressed as ever in corporate loungewear – has announced that his Social Media platform will be introducing a ‘dislike’ button.  Or at least they are ‘very close’ to rolling a prototype out to a limited few as a BETA anyway.

How hard can it be to turn the like button upside down?  Surely they already have capable developers who can assign the ‘counting’ software that can inform the world at large how unpopular your last post was?

And it is perhaps this latter issue that will ultimately decide whether or not the ‘thumbs down’ gets the thumbs up for a Facebook rollout.

Undoubtedly, we have all encountered an update on which we want to convey empathy with a friend or family members’ grief or misfortune.  If I had a pound for every time I had read the comment ‘dislike’ or ‘if only there was a dislike button’…

So why has it taken this behemoth of Social media so long to respond to the nagging requests from users?  I think I may know some of the reasons, and I’d like to suggest a few.

A dislike button will be manna from heaven to the trolls.  Pyjama’d Neanderthals up and down the web will be able to pounce on any post, and vent their spleen with a single click of their vile mouse.

On Social Media – as in life – we crave affirmation, verification and validation of our actions; it is a basic human need.  Social Media platforms have made this feedback almost instantaneous – and the rejection of our outpourings in such an immediate nature could be devastating to those of a less-than-robust disposition.

The vast majority of Social Media users devour content on smart phones – often under the confines of duvets and during the small hours.  Can you imagine the anguish caused by the inadvertent selection of the wrongly-pointed thumb as a response to Billy-Bob and Sue’s new-born baby picture (should they be too similar or in close proximity to each other)?

The sponsoring of pages and linked advertising represents a significant income stream for Facebook; and if a rival competitor can intimate a false representation of ones wares, I wonder how long the relationship between company and platform will survive?

The potential unpalatability to the business community may yet prove to be the sticking point that prevents the introduction of this long-awaited functionality.

Be careful what you wish for…?

What are your views on the potential introduction of a dislike button?  Good thing or a bad thing? Let everyone know in the comments section below.

I suspect the end result will be a system that allows you to show something other than a like, how many times have you seen a particularly sad post and the only way you can show your empathy or support for the poster is by saying you like the post.

Good point, Andy – others have expressed an ’empathy’ type button…?