HomeSportWhat did EURO 2016 teach us? 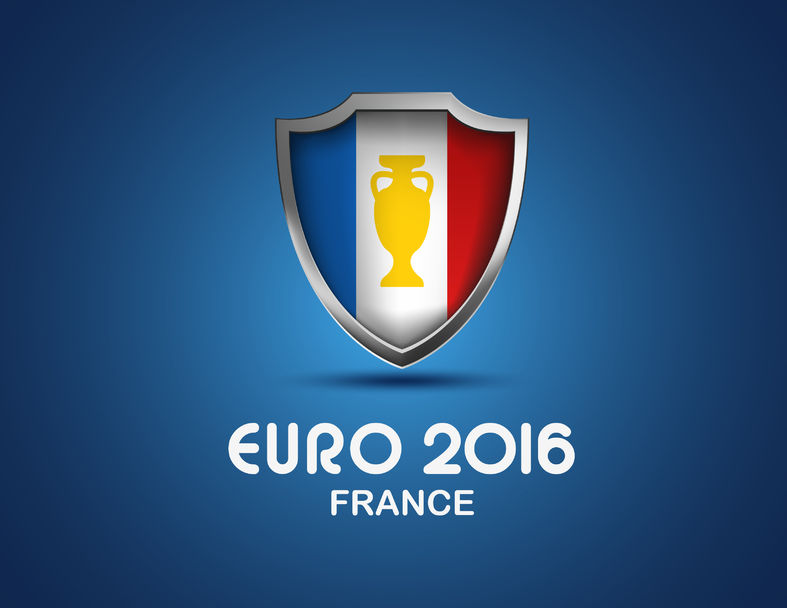 Now the curtain-raiser to the new football season has whimpered off into the dullest recesses of our memories, it’s time to reflect back on EURO 2016, and ponder a while over what it has taught us.

Anyone fancy a trip to Russia for the World Cup?