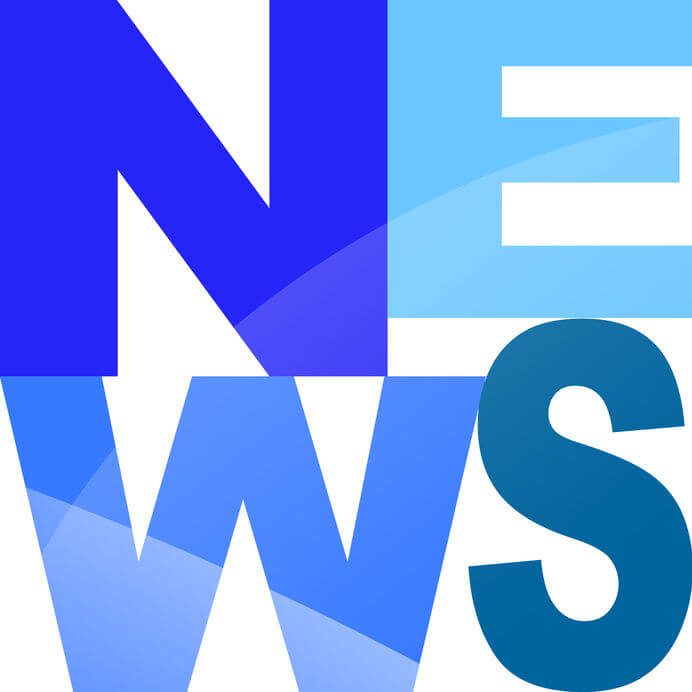 New research shows that the modest economic growth of the past four years has been met by an unprecedented skills shortage, leaving thousands of vacancies unfilled.

Despite a surge in job openings, the number of positions left vacant because employers cannot find people with the skills or knowledge to fill them has risen by 130% since 2011.

Although most sectors are suffering from skills shortages, the situation is particularly acute for some. Over a third of vacancies in electricity, gas and water and construction are now due to skills shortages, with transport and manufacturing not far behind. Only in public administration are skills shortages below 10%.

Researchers interviewed over 90,000 establishments across the UK to produce the Employer Skills Survey from the UK Commission for Employment and Skills. Widely regarded as being one of the largest and most comprehensive surveys of its kind in the world, the survey gathers data from employers on a wide range of issues – from skills gaps and shortages to investment in training and under-employment.

The report finds that

Lesley Giles, deputy director at the UK Commission for Employment and Skills said:

With global competition intensifying, the UK urgently needs to boost its productivity. To do that, we need people with the right skills. But that’s only half the story. Creating good jobs that produce high-quality, bespoke goods and services is just as important. The Employer Skills Survey provides a wealth of data to enable businesses, training providers and policy makers to make informed decisions about what needs to be done to boost jobs, productivity and prosperity throughout the UK.

Douglas McCormick, Chief Executive of the Sweett Group and a Commissioner at UKCES added:

The UK has witnessed exceptionally strong job creation in the past few years, creating jobs at a faster rate than any other EU country. However, this growth has been accompanied by stalling productivity levels. Evidence from the Employer Skills Survey suggests that developing the skills of the existing workforce to taking advantage of new technology and digitisation will be critical if the UK is to finally close the productivity gap.

With such apparent skills shortages, the future of suitably talented freelancers is looking increasingly rosy!