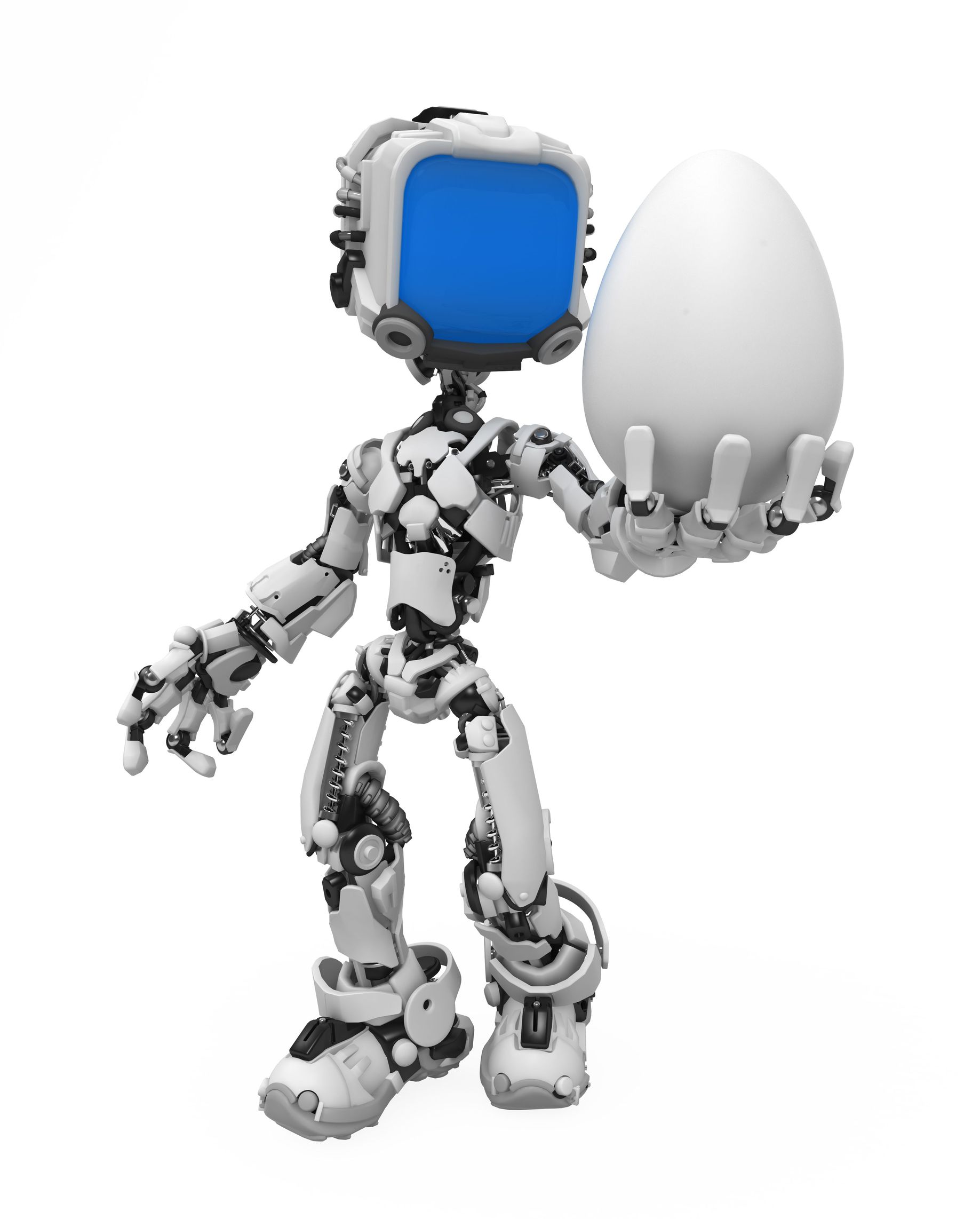 Are technology laggards stifling UK businesses’ competitive position? A new report suggests that fear of automation among British workers is not as prevalent as people assume. Findings indicate that in many cases, employees would actually welcome greater automation in the workplace – with nearly half claiming they could get between 25 and 50 per cent more work done if technology took on repetitive tasks for them.

The Digital Work Report 2018 was commissioned by the work management platform company, Wrike, and surveyed just over 3,000 workers from across the UK, France and Germany. The findings highlight a number of perceived benefits around automation but that calls for greater adoption by employees are falling on deaf ears, raising concerns for business leaders and their HR teams. Of those who took part, 52% have admitted looking for a new job because of frustrations over what they see as outdated ways of thinking around work practices at their current company.

Nearly half of those surveyed (45%) in the UK believe automation would give their company a competitive advantage. However, while 39 per cent are considering automation tools for some of their job functions, just 4 per cent of UK companies have an automation strategy (i.e. planning to implement tools/techniques within next 12-24 months) for the whole company – considerably lower than European counterparts in Germany and France (both at 8 per cent).

Prof. Steven Van Belleghem, an expert in customer focus in the digital world and author of Customers The Day After Tomorrow says: “The reality is that automation is happening, and that means people and machines are going to have to work closely together. Simply saying “I’m not really interested in digital” in today’s job market is the equivalent of saying “I’m not really interested in learning to read and write” fifty years ago.”

Wrike wanted to understand the real threats and opportunities when it comes to automation in business. In a bid to offer credible insight into workplace automation, the study looked into the willingness for workers to maximise their time spent on value-creating activities.

The survey found that just over half of employees claim that between 21 and 60 per cent of their work is repetitive or ‘cognitively routine’, with 86 per cent interested in technology that could cut the amount of time they spend on such tasks.

Andrew Filev, founder and CEO of Wrike says: “Automation isn’t something that should be feared. In fact, in an economy where businesses are increasingly being required to work faster and smarter, automation becomes the key to competitive advantage.

“Our research shows an overwhelming 73 per cent of UK workers believe that technology can help with operational efficiencies by taking on repetitive tasks,” he adds. “Virtually any task that repeats itself is ripe to be automated. The real challenge is making businesses and individuals more aware of just how much of their day-to-day work is repetitive – and making sure employees are then allowed to invest their newly gained time into tasks that add greater value to the business.”

The study also shines a light on the differences with our European counterparts when it comes to automation. It found that UK employees have the most repetitive work, with 34 per cent of UK workers thinking that 61 to 100 per cent of their work is repetitive (versus 29 and 27 per cent in France and Germany respectively).

Examples of repetitive work cited in the survey include:

The top three tasks people would like to see automated are file management and documentation (23%), routine processes and workflow (19%) and copying information between systems (16%). Interestingly, a lack of a ‘single source of truth’ among UK workers seems to be a key issue, with work being done across too many systems, creating duplication of work and communication, seen as the number one barrier to operational efficiencies (30%).

Given the ability to gain ‘extra’ time in their working day, what do people say they’d focus on? According to our findings, creative work is the part of their job that most employees would want to focus on more (32%), followed by listening better to customers (26%).