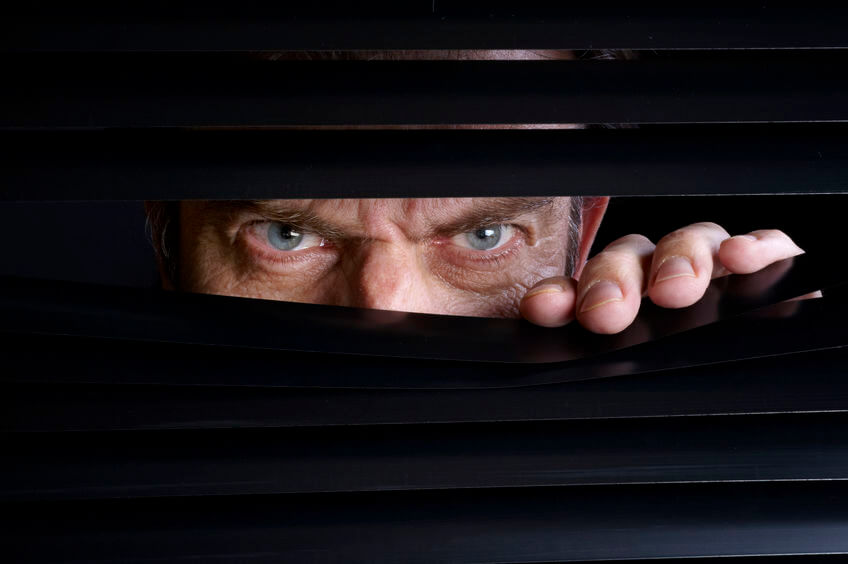 The way organisations digitally identify their customers and users is broken, but a British start-up has revealed a way of tackling the identify fraud problem head-on or rather face-on with a selfie.

ShowUp is taking an entirely new and independent approach to online digital identification. It removes the need for the complex mix of pins, passwords and silos of memorable information that supposedly protect consumers across banking, social media and other secure interactions where despite these burdensome login processes, identity fraud still takes place.

Recent stories have revealed how ineffective and broken identity practices have become. There has been a 53 per cent increase in incidents of financial fraud; while social media sites such as Facebook are used as a ‘hunting ground’ for hackers. Even Mark Zuckerberg himself had his social media accounts taken over after hackers gained access to his password.

The consequences of an impostor gaining access to a person’s personal information are endless and can take months to be corrected. Therefore ShowUp has created a mobile app to put a stop to identity fraud, by using people to detect impostors.

It works by firstly taking a selfie on the ShowUp app. A friend or family member proves the image of the person is correct, which is then securely stored on file as the reference photo. Then, when a person logs into their online account, they take another ShowUp selfie while reading out a randomly generated phrase displayed on the screen. This is to ensure the selfie is unique to that moment, and that the camera is pointing at a live person and not at a photo.

Using crowdsourcing, other ShowUp users are asked to judge whether the new selfie matches the one stored on file. If they agree that it does, access to the account is granted. However, if it’s an impostor, a mismatch is detected and they are caught in the act – as shown in this video.

“ShowUp exploits the fact that for the first time nearly everyone has a camera connected to the internet. We work on the principle that organisations don’t know people, people know people. Therefore instead of relying on passwords or any other data to verify identity, we can now draw upon the natural ability of people to recognise one another.

“With mobiles, ShowUp and social collaboration, ordinary people become the source of true identity, rather than being the victims of outdated and flawed practices forced upon them by organisations.”

ShowUp is attracting investment from senior executives in key industries who are helping the company build and scale this new technology to the whole population. For more information, please visit the ShowUp website.