Supplying almost strictly to demand is a characteristic of McLaren Automotive, which has just launched its most focussed sportscar ever, highlights Iain Robertson, in the McLaren Senna, named after the former, much-missed Brazilian F1 superstar.

Designed, engineered and developed with single-minded purpose, to be the ultimate McLaren track-concentrated car for the road, the new Ultimate Series model, known as ‘Senna’, compromises McLaren’s trademark breadth of daily supercar usability. Yet, it provides the purest connection between driver and car, to deliver the most intense racing circuit experience of any road-going McLaren, for its multi-millionaire customers. 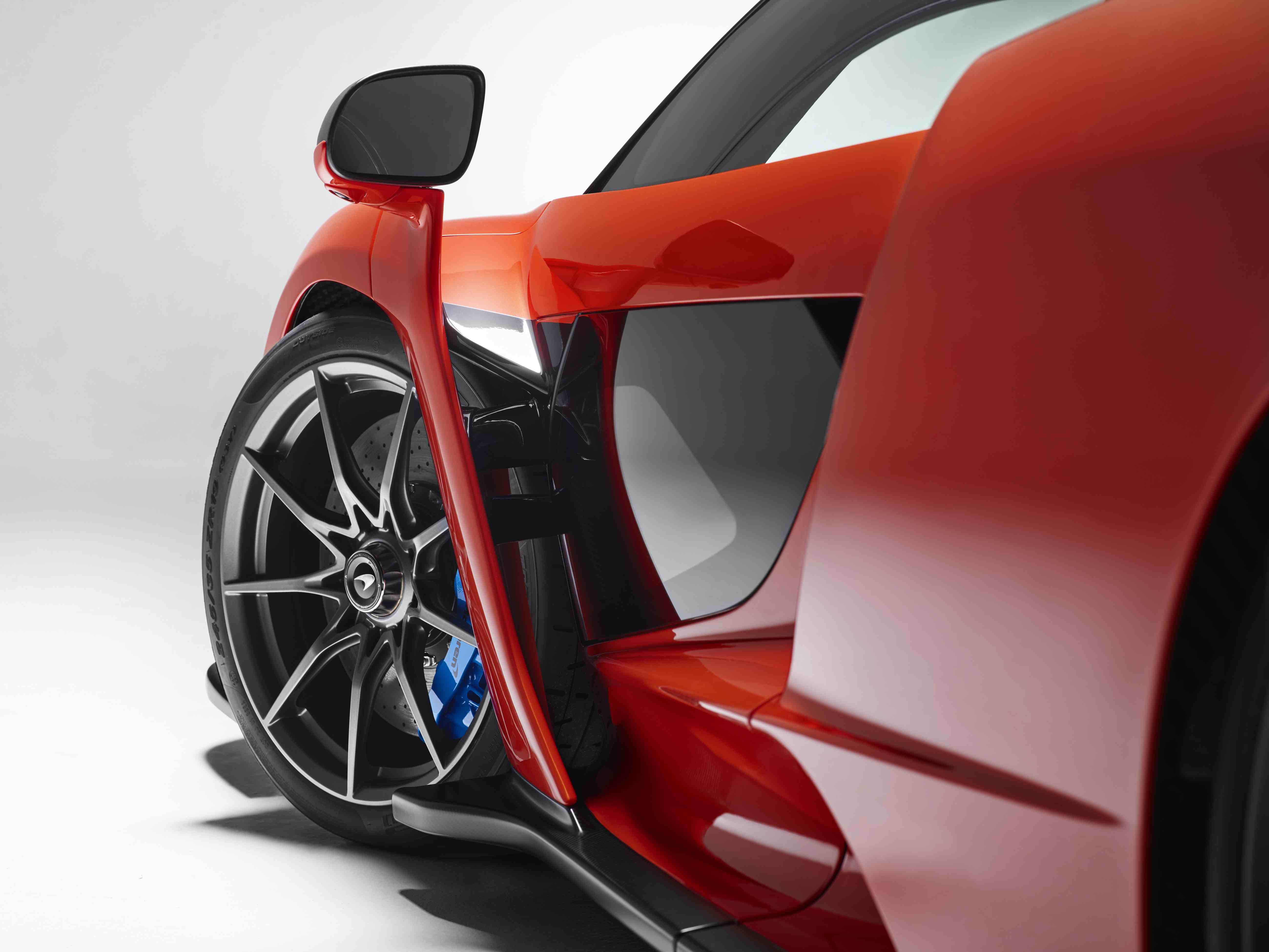 Given the Senna name, its unrivalled extreme performance and dynamic prowess should come as no surprise. The legendary Formula 1 racing driver was renowned for his exceptional powers of concentration and single-minded focus to be the best on track. The indomitable spirit of Ayrton Senna has always been alive at McLaren and the McLaren Senna further amplifies his global legacy and familial links to the McLaren brand.

It is an aggressive, unforgiving machine, with organic styling having given way to a design language that targets absolute performance. It is the purest expression yet of the ‘form follows function’ design philosophy embraced by McLaren. Viewed from above, the body is a teardrop, the most efficient it can be. Its bodywork is ‘shrink-wrapped’ around the frame to reduce weight, while retaining a recognisable McLaren form. 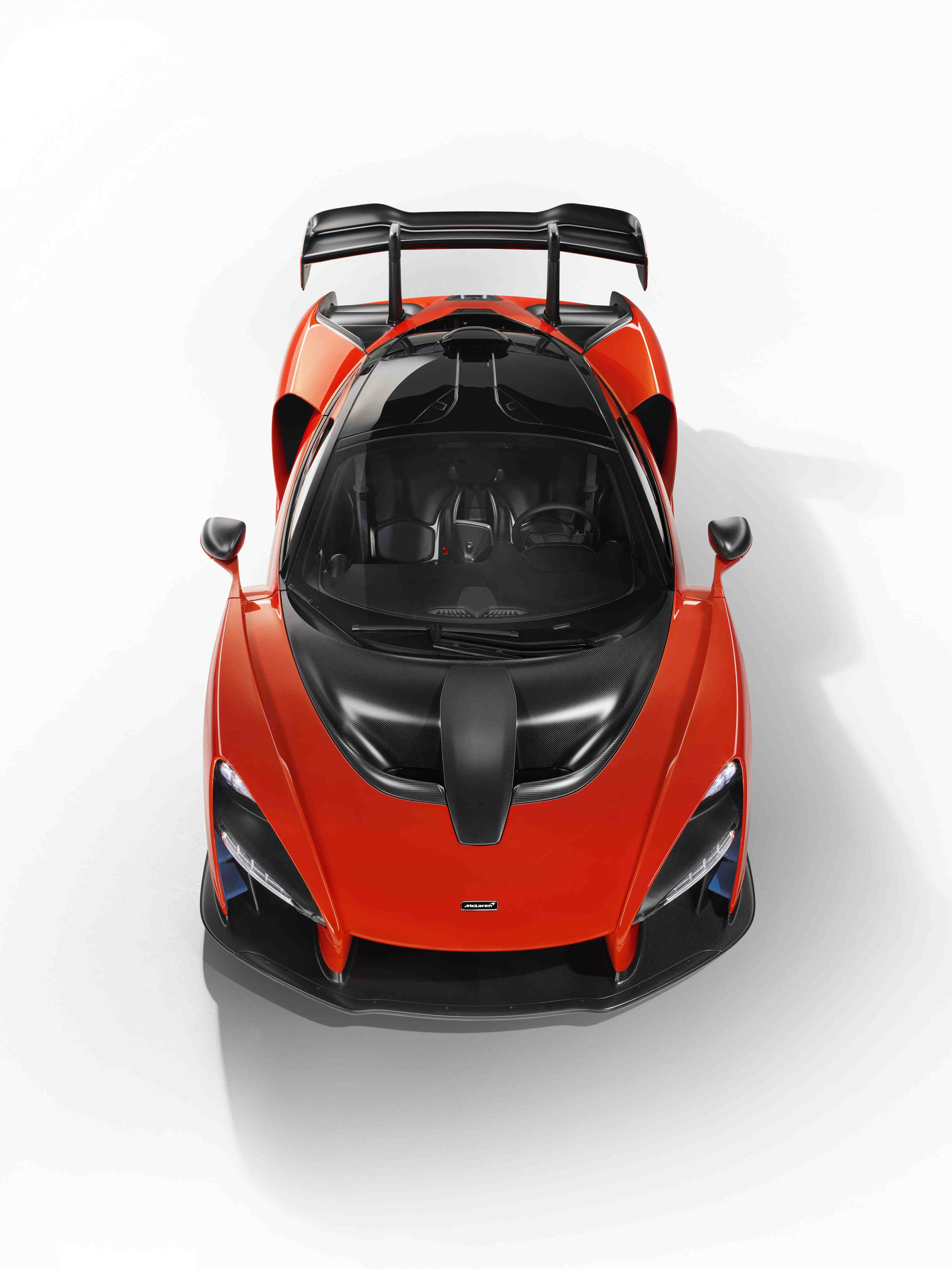 Every element of the body design, from the front splitter to the double diffuser at the rear, has been developed to optimise downforce and aerodynamic balance, whether under braking, adjusting the throttle mid corner, or applying power on corner exits. Cooling requirements played an equally crucial role in the overall design of the McLaren Senna, with the rear ‘clamshell’ serving the twin demands of aerodynamic and cooling performance, with prominent ‘gurney’ flaps ahead of a succession of stepped louvres directing air away from the rear deck and down the sides of the body. The resultant area of low pressure draws hot air out from the high-temperature radiators and engine bay. The louvres ensure that the airflow does not impact the efficiency of the rear wing.

That huge, double-element carbon fibre rear wing is hydraulically actuated and adjusts constantly to optimise the levels of downforce and aerodynamic balance, while also functioning as an airbrake, under heavy retardation. The doors, which are constructed of carbon fibre, feature two-piece glass side windows with a fixed top part and a smaller opening section below. Both the door upper and the lower half of the door side can be specified with glass as a replacement for the carbon fibre panels that are standard-fit, for even greater visual effect. 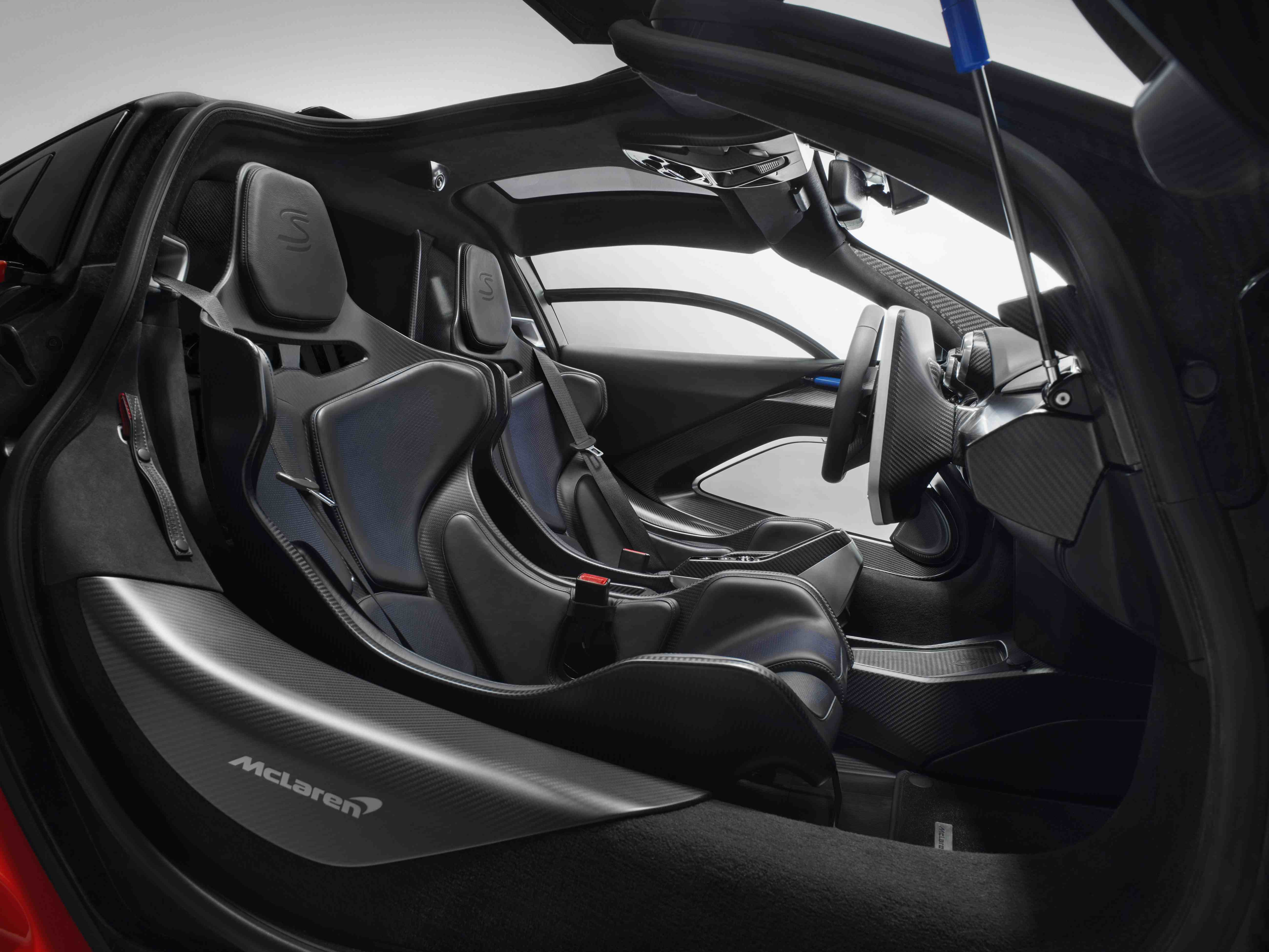 The cockpit design reflects the stripped-back, functional nature that is evident in the McLaren Senna. An absence of any other interior trim saves weight and reveals the construction of the doors. Even the gas struts are exposed for a vital weight saving. All the information the driver needs comes from a high-definition McLaren Folding Driver Display and central infotainment screen. Storage space is restricted to a chamber behind the seats, with just enough room for a pair of helmets and race suits.

A dual-clutch, seamless-shift, seven-speed automated-manual gearbox delivers power to the rear wheels. While fully automatic mode is the default, the driver can select the gears via paddles mounted on a rocker behind the steering wheel. The character of the 4.0-litre V8 and the transmission can be altered using the Active Dynamics Panel, with the driver having a choice of Comfort, Sport, or Track modes.

The car’s adaptive dampers are interconnected hydraulically, both left to right and front to back, with two valves per damper to adjust independently for compression and rebound settings. The stiffness of the McLaren Senna is controlled separately using a kinetic roll system, or K-damper. The car’s brakes are the most advanced ever fitted to a McLaren road car, using carbon ceramic discs and motorsport technologies to deliver extreme performance. Although it is designed for race tracks, the Senna is approved for road use and be driven to a circuit of choice (and availability). Only one style of alloy wheel is available: ultra-lightweight, with a race-inspired centre-lock system. 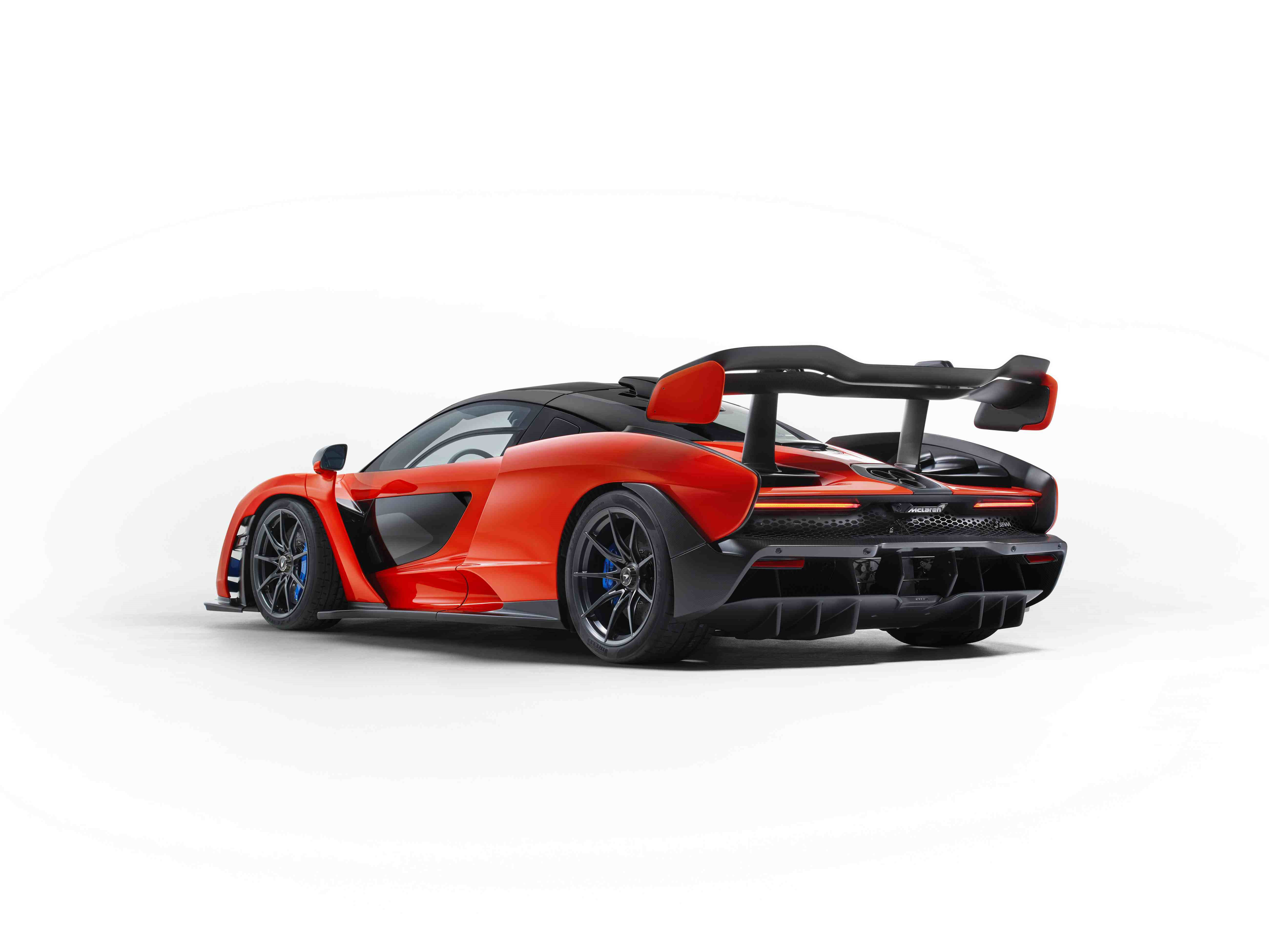 The third model introduced under the McLaren Track22 business plan, the McLaren Senna is hand-assembled in England at the McLaren Production Centre. Production is limited to 500 vehicles for world-wide customers, each costing from £750,000 including taxes (UK price). Although probably not a surprise, each one is already allocated to its new owner.

While you are seeing it first here, the ultimate road-legal, track-concentrated McLaren hypercar will make its public debut in March 2018, at the 88th Geneva International Motor Show. More information about the McLaren Senna, together with images and films, is available now here.

McLaren Automotive is something of a Great British success story. In just five years, it has grown into a true rival to other leading sports car brands, like Ferrari, Lamborghini, Maserati and Porsche. Every aspect of its business is judiciously monitored and risks avoided. Up to a third of its profits are ploughed back directly into the business for the next generation of cars.