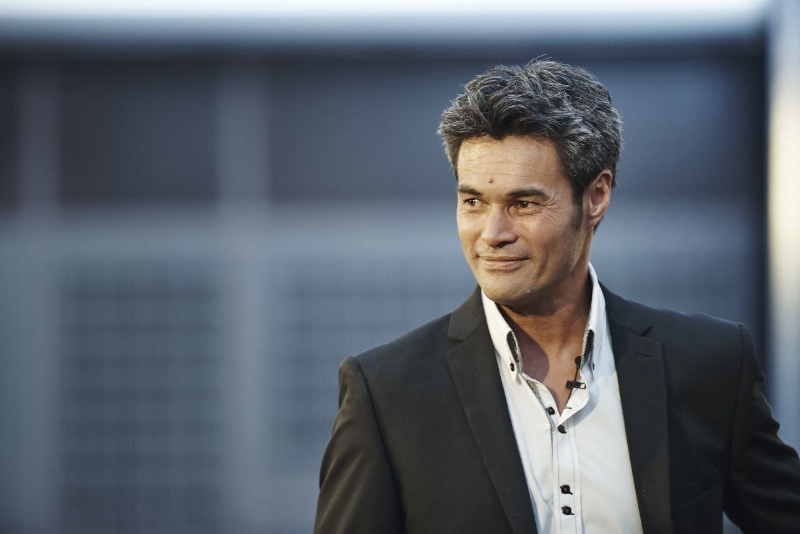 As the UK market is coming to terms with the outcome of the referendum, entrepreneurs and business owners convene at this year’s Fast Forward your Business (FFYB) event in London in September to learn about post-Brexit business strategies and the top 10 global trends to impact UK businesses in the years to come. From the rise of A.I, bionics, drones and 3D printing houses to virtual reality and instant translation tools – the change coming in the next 4 years is estimated to be greater than in the last 20 years combined.

Hosted by the Entrepreneurs Institute, the FFYB is the worlds largest annual entrepreneur event of its kind and forms part of a 2016 world tour with live events in Australia, New Zealand, Asia, UK and South Africa. New for this year is the international Start Up Battle, organised in association with Rockstar Hubs International, a competition for companies in the early stages of growth to apply for investor funding and mentoring with the live finale in London 10-11 September 2016. Also new is an Entrepreneur Expo and the FFYB Awards Ceremony, recognising the most innovative start-ups leading the way in the top 10 trends. For the first time, the event will be streamed live with 360° video and virtual reality, offering virtual attendance to all events on the tour.

“The number of people switching from a career in employment to entrepreneurship is the largest vocational shift in history. We have grown from 100 million entrepreneurs in 2000, to 400 million today, to a forecast 1 billion worldwide by 2020. While it becomes increasingly difficult to find a job, it is becoming increasingly easy to launch and grow a business.”

“Immigration fears, EU policies and now Brexit all add to the uncertainty for those worried about the future of their careers and families. That is all the more reason to understand the new entrepreneurial opportunities that are opening up as a result of Brexit.”

“Since Brexit, the UK has seen the largest purchase of a British company by a foreign company in history, with Softbank buying ARM Holdings for a record £24 billion. In the last week, China’s Taikang Life has become the largest shareholder in British Auction House, Sotheby’s.”

“VC firms have also invested over $200 million in UK start-ups in deals that have taken place since the Brexit referendum. This inflow of capital investment in British companies is set to continue, and British entrepreneurs are increasingly looking beyond the EU to build truly global businesses.”

“The Bank of England has already warned that half of all British jobs are at risk of being lost to robots and artificial intelligence in the next 20 years. Now is the time for individuals to learn the skills of entrepreneurship so they no longer have to be competing for jobs – and with a global business, when you are trading with customers in other countries and earning in other currencies, a falling pound works in your favour.”

At the Fast Forward your Business Event, Hamilton will be interviewing British entrepreneurs and sharing case studies on how to transition from employment to entrepreneurship and grow a global business using the latest technology platforms and freely available resources.

The event is being held at the Novotel London West, 1 Shortlands Hammersmith International Centre, London, W6 8DR on 10-11 September 2016.