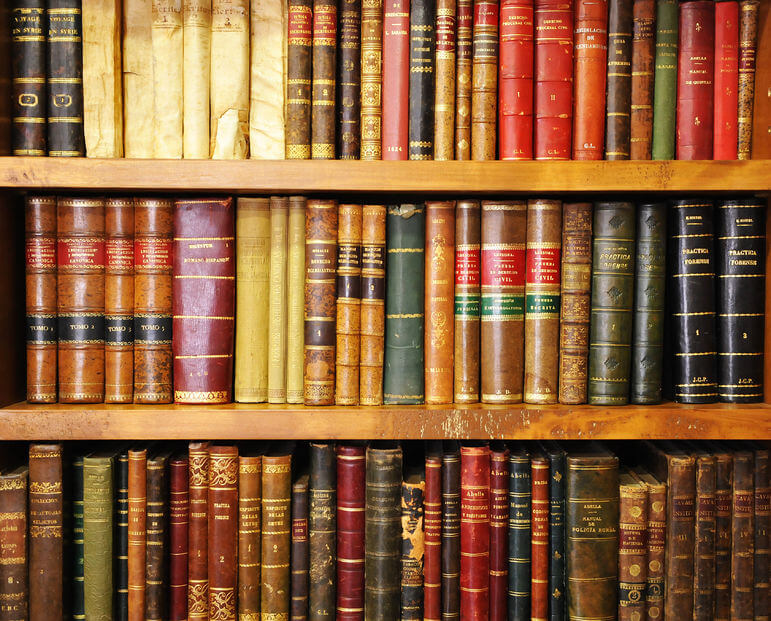 One of the most valuable gifts, whether intended for personal consumption, or not, is a book and Iain Robertson continues to supplement his knowledge base, while reviewing some of the latest titles.

By Brian Johnson (with Mark Dixon)

Celebrities and motorcars are fairly happy bed partners and none more so than Brian Johnson, the Geordie front-man of Aussie rock band, AC/DC. In fact, so close is his relationship that he almost possesses a second career presenting the motorcars that rock his planet on TV channels around the world. Fortunately, he is able to rely on the journalistic skills of Mark Dixon, for those occasions when the wealthy rock star’s enthusiasm falls short of descriptive capability and information more substantial than mere padding is required. Within its 160pp of large format hardback (if you are fortunate, you might still be able to acquire copies signed by Mr Johnson) are just twelve chapters dealing alphabetically with brands Alfa Romeo to Rolls-Royce, although ‘Ford vs. Chevy’ offers an intriguing counterpoint following Bugatti and before Jaguar. In all cases, Mr Johnson has been allowed, one presumes gracefully, to drive some of the mixed bag of desirables from each of the limited number of brands represented. Yet, before you fall into a trap of believing this book is all about an irreverent rich boy and several toys, both old and new, supported by regular statements related to ‘this being the first time anyone has been allowed to drive this car’ (to be said in a Geordie accent, naturally), it is fortunate that the content is eminently enjoyable, the photography is current and the shrieking rocker’s child-like passion is wonderfully engaging and infectious. Mr Johnson also proves himself capable of being quite handy at the controls of various racing examples. Of course, the theme is ‘rock and roll’ and, as a means to bring those twelve (or thirteen, if you include Chevrolet) brands to life, it works rather well. It is a great stocking stuffer!

Never underestimate the value of the long-distance walking sector. A growing number of hikers pack their rucksacks annually and head for a fast-developing number of trekking routes around the world, in pursuit of returning back to nature, thrilling to the great outdoors and getting away from the madding crowds. Personally, I cannot blame them. If you are into package holidays, this pair of guide books is not for you. However, if you are keen to see parts of the world that might be lashed with weather foul and fair but that provide sights largely unseen by the archetypal beachcomber, then a long distance walk should be right up your moderately well-beaten track. The first of the guides is for the 570km ‘Dream Way’ across The Alps, which starts in Venice, ends in Munich and is exceptionally popular to the Germans. Taking in tracks that are more familiar to lovers of the opening and closing titles to ‘The Sound of Music’, the entire route is broken down into several convenient stages that visitors can tackle over time. The 259pp, pocket-size book is packed with valuable information, regarding safety, the routes and conditions to be expected, as well as useful maps and planners. Knowing this route intimately, John Hayes is the perfect guide, as indeed is Kay Morgenstern in her 218pp, near-identical walking guide through The Westweg, which runs through southern Germany’s marvellous Black Forest region. It mirrors the excellent format of the other guide, in the publisher’s (Cicerone) trademark style, providing all of the information, including local contact details, that will be required on any long-distance hike. Perfect for walkers everywhere, these practical guides are the ideal accompaniment.

Making one’s mark in life, or in business, is not just difficult these days but might even be impossible for many people. Hardly a tome, this 84pp paperback is a series of anecdotes assembled in a stream of consciousness that is designed to make the reader understand his, or her, position in life. Aimed at the archetypal middle manager, the much ridiculed, stereotypical and yet shining light of a modern business world, this amazing book underscores the value of ploughing one’s own furrow, not just as a means to succeed but primarily to survive. It illustrates the means by which the true individual can find his feet and avoid the afflictions of received wisdom. It also urges people to open their eyes and avoid following the herd. There are times, when compliance ceases to possess any merit, although breaking free of the shackles might be perceived as a radical, perhaps even renegade gesture. Put all of the information into some semblance of order and this book becomes a positive forward plan for the true individual that is well worth the read.